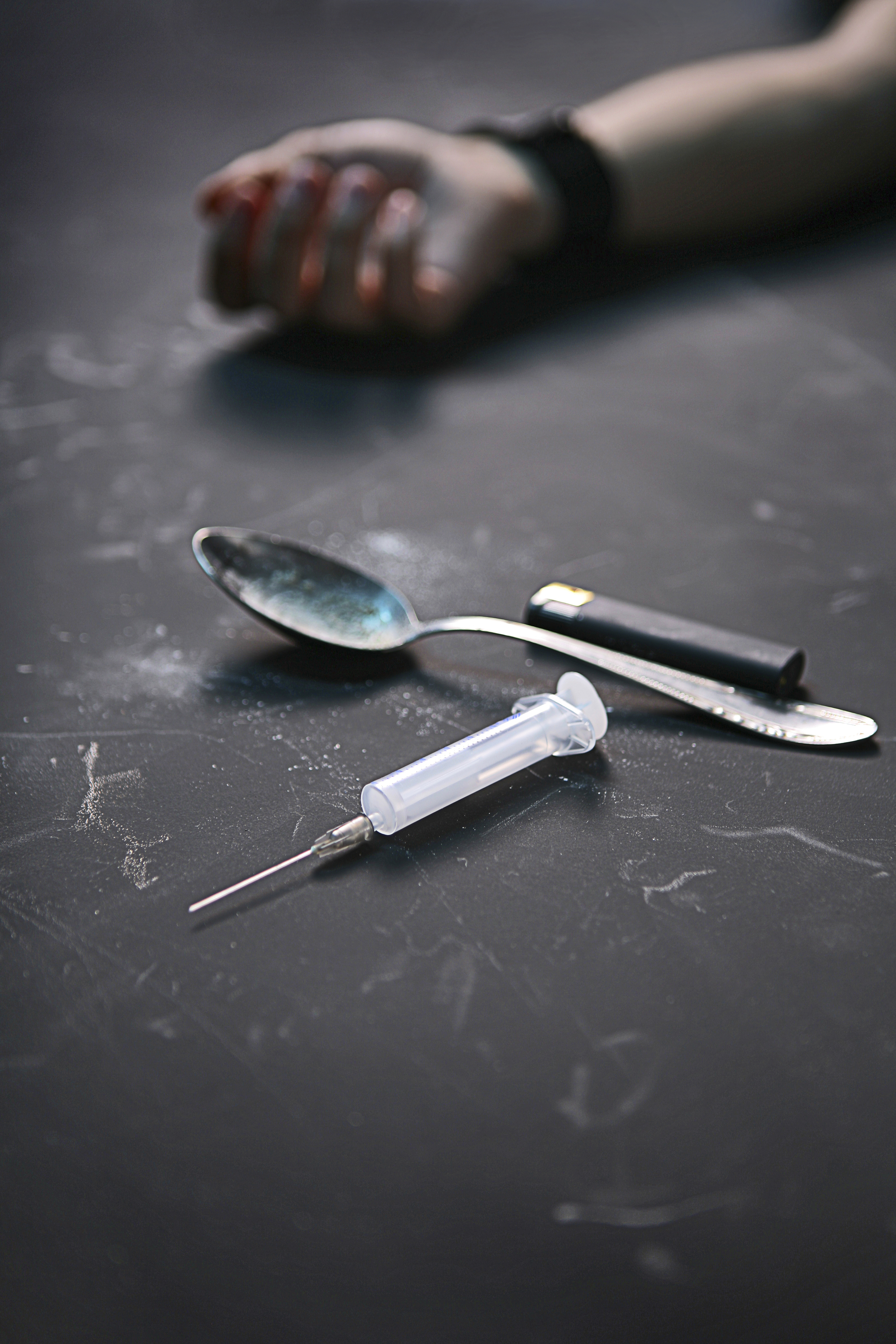 Once-rare drug becomes more common and spreads into the suburbs

The spike in heroin use in Central New York is more than a topic for writer Amanda Seef to cover. She’s also an EMT who responds when overdoses are reported.

Underneath a mattress in the upstairs bedroom of her neat home in Liverpool lies a problem Barb Stone was hoping she wouldn’t have to face: discarded needles, plastic bags and a sign of trouble for her 19-year-old son.

It started as it has for many others in Central New York: a teenager in the suburbs, finding access to prescription narcotics. A bottle of prescription painkillers from a medical procedure turned up empty.

“I knew then that it was him,” she said. “But I didn’t think it was going to escalate.”

Stone’s daughter noticed it first – the pills turned to heroin use.

“At first, I didn’t want to believe it,” she said. “I didn’t know heroin was out here (in the suburbs).”

In the two years since, Stone has been fighting an uphill battle against heroin and the hell that accompanies it.

“It’s discouraging,” she said. “I’m in tears, because this is a problem that you just can’t stop.”

A month ago, she found the stash of hypodermic needles beneath his bed. She disposed of them, as she has with other paraphernalia she found. Room searches are a part of her normal life, a life that she says can’t be normal when you’re trying to help an addict. As a mother of six, she quit her job to help her son. She and her boyfriend have placed security cameras around the home to help keep drugs and other users out. Last year, she caught the teen stealing electronics from the home, presumably to sell for drugs. That night, she had him arrested in hopes of court-ordered rehab. Like many times before, and many times since, Stone told her middle son to find a new place to live.

“What are you supposed to do? You can’t give up on your kid,” she said. “But I was at my breaking point.”

She’s taken him to detox programs across the state, seeking in-patient care. Some programs say he’s not sick enough and can’t admit him. When denied by one program, the rejection was enough that the teen came home and used the opiate again that night. Out-patient programs and support groups locally have helped push the 19-year-old into periods of sobriety. He wants to quit, she says.

“I believe he truly does want to stop,” she said. “He’s been straight for a couple weeks now. But I don’t think he knows he can’t stop heroin without help.”