Jon Nakamatsu didn’t go to college for music, nor did he a full-time music career. In fact, just before he won the Gold Medal at the 1997 Van Cliburn International Piano Competition, he was a German teacher.

“The Cliburn was a three-weeks-plus competition,” he recalls. “I had brought all my students’ German exams in my suitcase and was still working with the substitute over the phone while I was there. Between rounds in the competition I was calling parents and grading papers. But after that, I never went back to the classroom.”

Since winning that competition, Nakamatsu has been spending nearly 80 percent of the year touring the world. On Saturday, May 9, he’ll make a Syracuse stop to perform with Symphoria and conductor David Loebel. They’ll be performing Camille Saint-Saens’ Piano Concerto No. 2, Op.22, in G-minor. The program will also include Mahler’s Symphony No. 5. 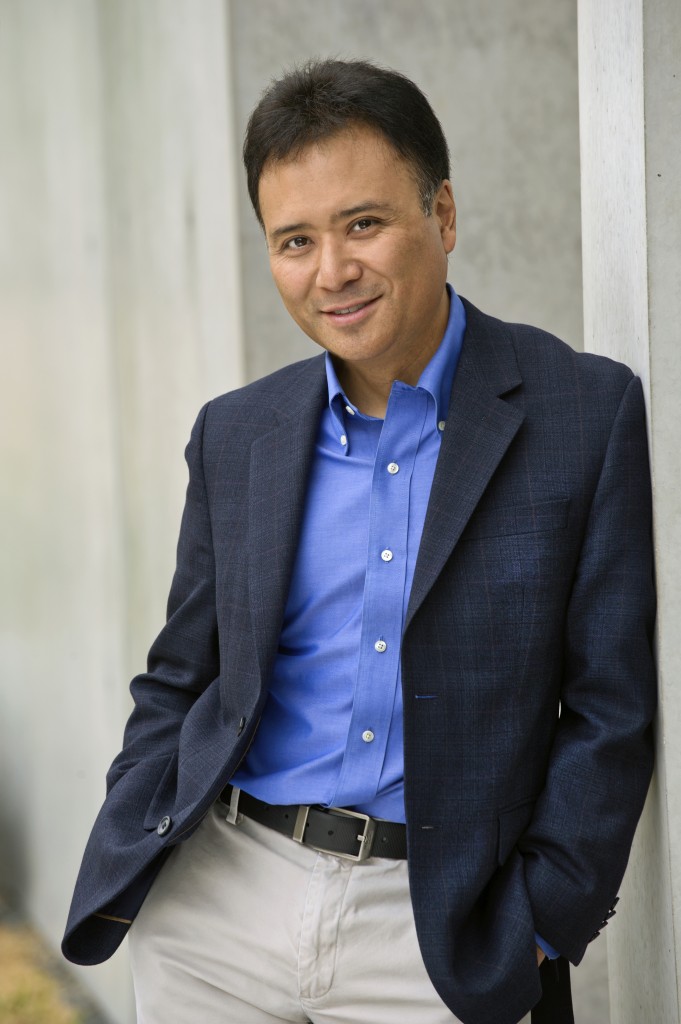 Nakamatsu started playing piano when he was 4 years old and began formal lessons at age 6. He took private lessons, but never pursued a formal education. He instead studied German, realizing the connection between piano music and central Europe, and became a teacher. Yet he made a bold decision to compete in the Cliburn.

“I had been in and out of competitions since I was young,” he says. “And I had been in Cliburn before and was eliminated after the screening round. For someone making their name as a soloist, a competition is one of the quickest ways to jump-start a career. With Cliburn, I knew I was getting old for it. Usually, it’s people up to age 30 and I was 28. It really was a last chance. I decided to do it because I had the repertoire and got time off from teaching. I knew the chances of winning a major title were so slim, and I had gone to so many and lost; winning wasn’t something I ever counted on. To win gold was more than a dream.”

Nakamatsu has since performed as a concert soloist, solo recitalist and chamber collaborator, in venues including New York City’s Carnegie Hall and Lincoln Center for the Performing Arts, the Kennedy Center in Washington, D.C., and cities spanning Milan to Cincinnati. He has released 11 CDs and performs music spanning classics to modern composition.

Still, his attitude remains humble: “The fact that I can do this and walk on a different stage every night is something I’m incredibly grateful for.”

Pieces are selected by Nakamatsu or the orchestra he visits, which provide him with plenty of performance variety. “It makes you flexible and makes you expect anything,” he says. “I’ve played with all levels of orchestras and different groups play the same pieces in totally divergent ways. It’s always fresh, sometimes scary. It runs the gamut.”

With Symphoria, Nakamatsu already feels at home. “I know the people, know the hall,” he says. “There is a high level of comfort and it continues from there. We know each other and our temperaments. We start on a higher play field. It’s something I really enjoy.”

Ultimately, Nakamatsu is motivated by his love of the instrument and the depth of the music. “There is so, so much great music,” he says. “I’ve only scratched the surface. I’m continually fascinated.” 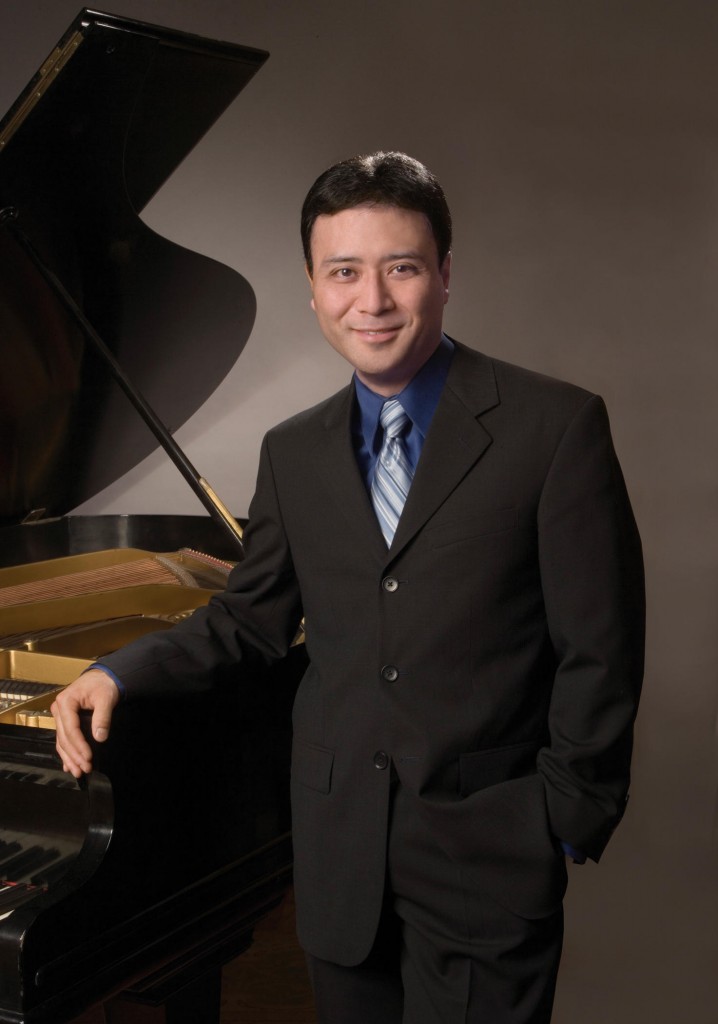 “It sounds kind of cliché, but don’t give up. You don’t know what’s around the corner. When you think the odds are against you, something can change your life. I’m proof that you never quite know. If you just stick to what you believe in and make sure you have something to say when the time comes, things can happen. And don’t be afraid to forge your own path. There are no guarantees with traditional education or degrees. Explore what’s most beneficial to art. Be open and enjoy the steps. And practice extremely slowly. That’s the key to everything.”
–Jon Nakamatsu