Glier performs on Friday, May 15 at May Memorial Unitarian Universalist Society

At age 12 Seth Glier started writing songs on Sept. 11, 2001, provoked by the events of the day. In 2009, he dropped out of the Berklee College of Music and focused on building a studio in his parents’ basement, where he recorded his first album, The Trouble With People. In 2010, his next album, The Next Right Thing, was nominated for a Grammy Award.

“It opened a lot of doors,” he recalls about the nomination. “It opened up new territory I might not have gone into on my own, whether it was looking at studios, producers, things like that. It was also a grand distraction. The Grammys are kind of like running for class president in high school.

“It took about a year of that process to come back around and realize that what I had set out to do was very, very simple,” Glier continues. “I just want to connect the right song to the right time. You know when you hear the right song in a moment and it changes your life. For me, I wanted to put myself as a facilitator in those situations. It took me a while to recognize that was the importance.”

Glier’s performance on Friday, May 15, 8 p.m., at May Memorial Unitarian Universalist Society, 3800 E. Genesee St., will close out the Folkus Project’s concert season. Tickets are $15. Visit folkus.org for more information.

Glier, who grew up in the small western Massachusetts town of Shelburne Falls, always considered himself as an old soul. “I was the weird seventh-grader on the bus listening to Joni Mitchell, Randy Newman and Jackson Browne,” he says, noting the enduring aspects of those songs, as well as those of Frank Sinatra. They were the kind of pop songs that remain relevant even two and three generations later.

“I feel like that may have been lost in pop music now,” he says. “But it still has a place there. Timeless content will always belong.”

Glier’s home life as a child also helped form his songwriter ambitions. “My brother is special needs, non-verbal. It didn’t hit until later, but I realized that as I started having some success as a songwriter, a lot of observation goes into songwriting. A lot of observation went into being a care provider for someone who can’t speak what he needs or wants, too. Observation is the same thread.”

Glier’s songs reflect that observation of life in his tales of love and living. Songs like “Naia,” which won “Best Love Song” at the 10th annual Independent Music Awards in 2011, feature lyrics that people everywhere can relate to: “I seem to spend all of my money on the pretty girls/ And always put my friendship on the shelf/ Naia says that I’m always angry at the world/ It’s cause I get so lonely when I show myself/ I want to show myself.”

Since his 2010 Grammy nomination, Glier has released the albums Things I Should Let You Know (2013) and If I Could Change One Thing (2015), shared stages with James Taylor, Mark Knopfler, the Verve Pipe, Edwin McCain and Ani DiFranco and been compared by USA Today to music greats Billy Joel and Bruce Springsteen. He averages 250 gigs yearly and will hit music festivals throughout the country this summer.

“I’m making sure I tour,” he says. “I’m really, really proud of this new record (If I Could Change One Thing). I owe it to myself to see where it goes, see if I can turn the page a little bit. That’s where my priority is. I’m always writing, but not always consciously for the next project. I’m waiting to see where this one can go with the right leverage and a little bit of luck.” 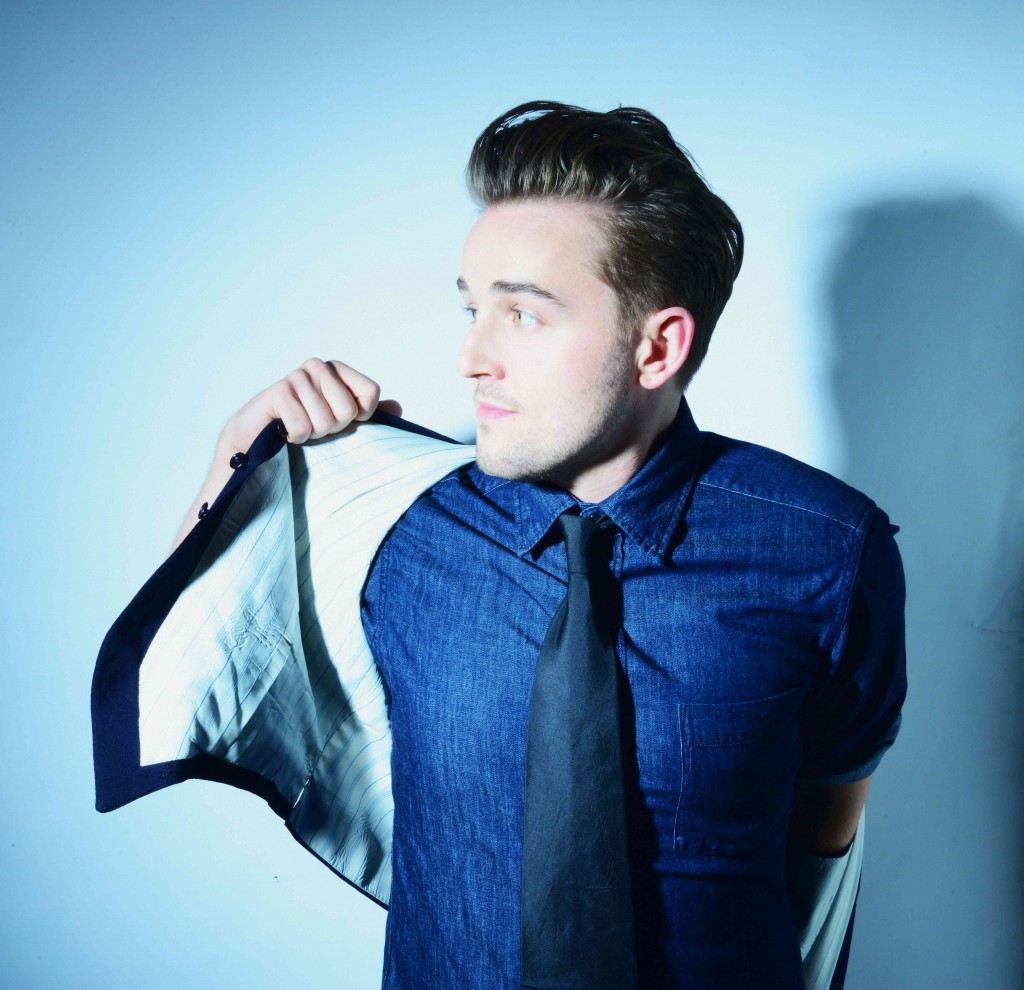 “For someone starting out as a songwriter, make two lists. One is of all the things you do really, really well. The other is of all the things you don’t do really, really well. Take the list of things you do really well and throw it away. I think there are so many amazingly talented people out there and I can’t go out for a weekend without seeing everybody doing something way better than me. Success has less to do with mastery and way more to do with authenticity and the idiosyncrasies of how you say something unlike how anybody has ever said it before. Lean into all those things that are incorrect.”

“I do my best work like a 9 to 5. I don’t do well sitting around waiting for inspiration to strike. If I do that, I’ll just watch an entire season of Family Guy and that’ll be the day. It’s better for me when creativity is structured in. I constantly have notes on my phone and computer with different song ideas and titles. One time I spent a night writing movie titles from the 1950s. A lot of Bruce Springsteen and Tom Petty songs are literally taken from 1950s movie titles. Anything that gets your brain going.”