At 33 years old, Jackie Greene has already accomplished the kind of things that most musicians only fantasize about. He’s toured with the Black Crowes and Phil Lesh, played with Eric Clapton, Tom Petty and the late Levon Helm, and has emerged as one of the premier singer, songwriter and guitarists of the past decade.

Sterling Stage Kampitheater snagged the old-soul powerhouse for the Last Daze of Summer, the final music festival of the season. Last Daze runs Thursday, Sept. 18 through Sunday, Sept. 21, with Greene taking the stage at 9 p.m. on Saturday, Sept. 20.

Although his lyrics are poignant and powerful, Greene is a man of few words during an interview. To the point and simplistic, he doesn’t boast, brag or embellish, but leaves his actions to speak over his words.

When did you start writing your own music?
Around 18 or so, maybe 17. Didn’t really figure I could do it until 21 or so.

You built a garage studio by yourself. What was it like?
Studio is definitely an overstatement. It was more like a couple of Tascam cassette recorders and a boombox for playback! A couple of Radio Shack microphones and a minimal amount of cables. It was just about what my brain could handle at the time.

Tell me about your influences and what shapes your songwriting.
I just like the old stuff, so I figure it all comes out of me that way. I like Ray Charles, Tom Waits, Merle Haggard, Muddy Waters, Zeppelin and The Beatles, of course, Neil Young, the Rolling Stones. Stuff like that.

You’ve worked with an incredible list of musicians and bands. Give me a stand-out moment.
There’s far too many to count!

Who would you still like to play with?
I would kill to meet Tom Waits and kill to play with Clapton or Petty again.

You played at several of Levon Helm’s Midnight Rambles. What was it like to be around Helm?
Levon is one of my biggest influences, especially in the last decade or so after I discovered The Band. Levon was a treasure. He was absolutely great in every way. Music just seemed to come out of him without him even knowing it. He was an antenna, and super-super-connected to the source.

How often do you practice?
Every show I play.

What does it take to keep improving as a guitarist, musician and writer?
I wish I knew. If I did I’d probably do more of it.

What was it like to share the stage with Grateful Dead founding bassist Phil Lesh and the Black Crowes?
I was a Crowes fan when I was in middle school. It was a treat to be able to tour with those guys. And Phil is amazing. He’s one if the kindest human beings I’ve ever met and is a totally unique musician. He has a unique perspective on music that is just his. I always learn a lot playing with him.

What advice do you have for aspiring musicians?
Keep playing and play often!

Who is musically inspiring you these days?
I tend to go back in time. I always find myself listening to primitive music: folk music from strange areas of the world and such.

What’s next for you?
Just doing the rounds! 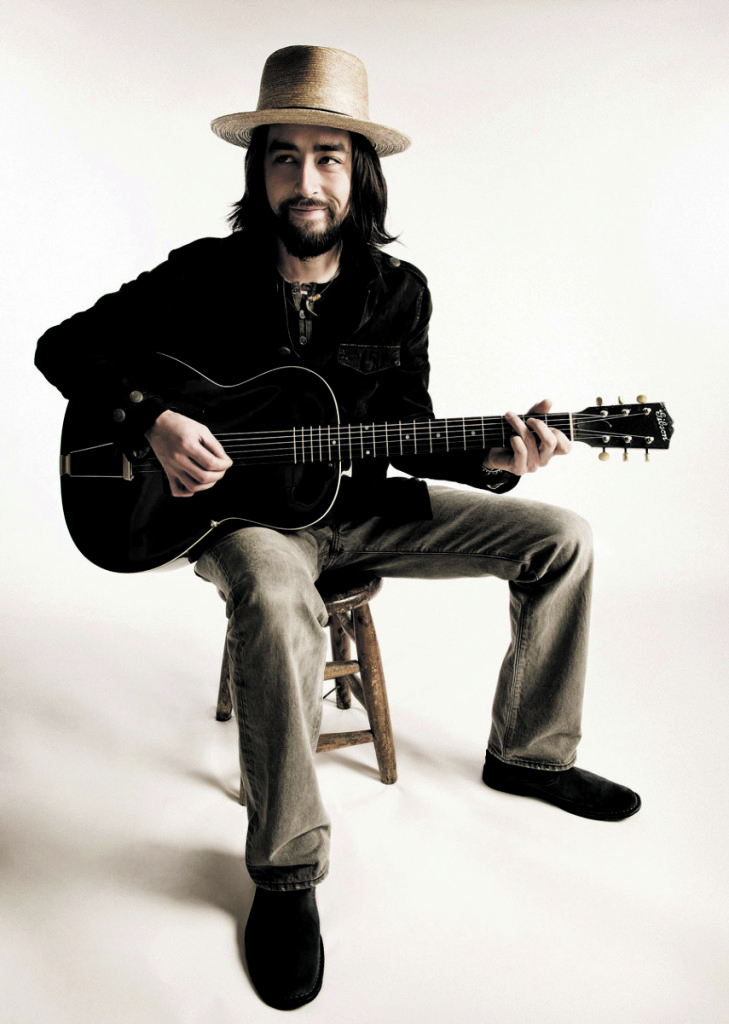 “This times are desperate times
We spotted and surrounded
By hounds and vultures, lean and unforgiving
We walk upon two legs as men
We burn it down, just to build again
Will not make a change, to how we’re living

But I believe a change’ll come for us, and those who demand it
For those who can’t stand it
Living wild in the gutter
And on that day the sun will burn like golden hammer
And we will understand how and learn how, to live with each other

— “Animal,” Giving Up the Ghost 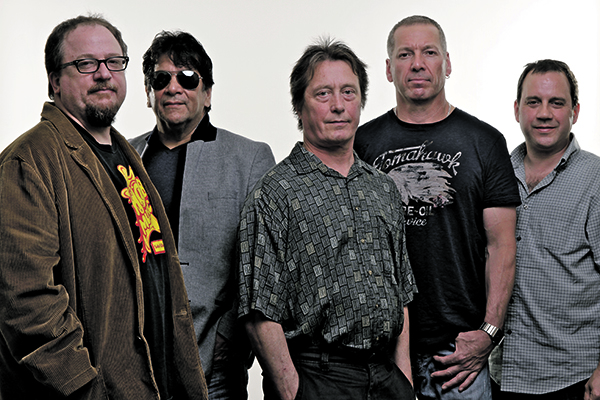