Steven Pfanenstiel has been attending events produced by the Folkus Project since the Central New York nonprofit organization started more than 15 years ago. Folkus specializes in bringing “pure and unpasteurized” music to the region, as the spring 2015 season attests.

Pfanestiel, Folkus publicity director since last April, is so proud of the schedule, he has trouble picking a single highlight. “The Pine Hill Project will be great,” he begins. “Lucy Kaplansky and Richard Shindell: either of them as solo acts would be a highlight, so both together as a duet is a double highlight. Aztec Two-Step is celebrating the 40th anniversary of their most popular CD, so the first set of the night, they’ll be playing the entire record. And The Kennedys, for me personally, is a standout.” 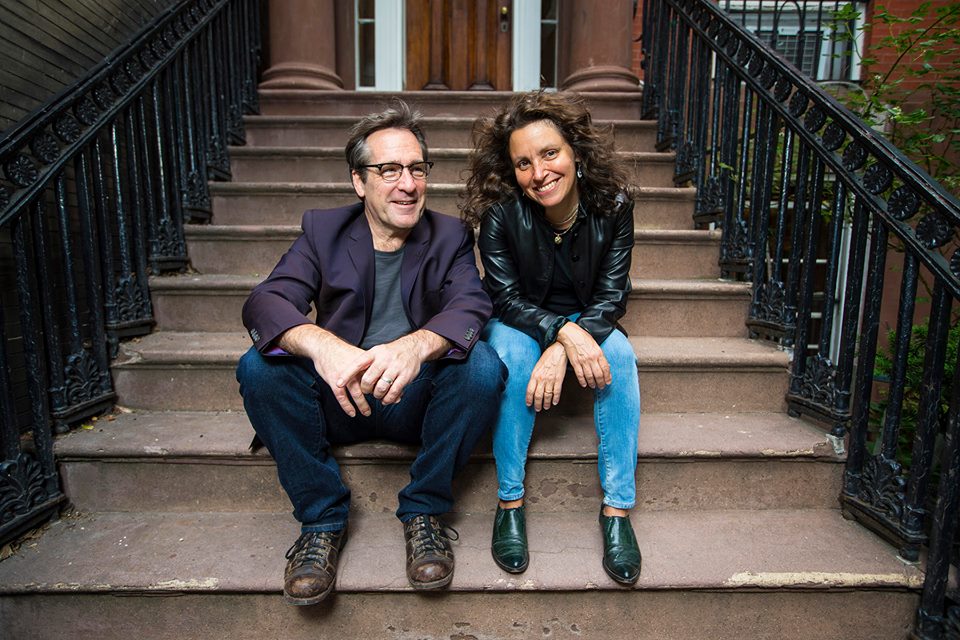 The Pine Hill Project will perform on March 6. Richard Shindell and Lucy Kaplansky.

The organization chooses performers through a five-person committee and typically puts on two events each month on Fridays at May Memorial Unitarian Universalist Society, 3800 E. Genesee St. Acts include local, regional and national, all with a folk, bluegrass, blues, acoustic or Americana feel.

“You get acts you would not normally hear,” Pfanestiel explains. “It’s not the Billy Joels of the world with $90, third-level Carrier Dome seats. Shows are intimate. And during intermission, you can meet the artist many times. It’s also not an expensive concert. Shows are normally between $15 and $20, fairly inexpensive for great music.”

Jan. 23: Joe Crookston. This Folkus favorite is an honest singer-songwriter who cuts to the truth of the situation. A true troubadour, he can write, sing, pick, paint and rock out on claw-hammer banjo, all with lyrics that speak to the human core.

Feb. 6: Aztec Two-Step. Rex Fowler and Neal Shulman will celebrate 40 years of the release of their Second Step LP with the Folkus crowd. They’ll perform the 1975 album in its entirety at the show, one filled with intelligent songwriting, sparkling acoustic lead guitar and stunning harmonies.

Feb. 20: Pete and Maura Kennedy. This well-traveled married duo weaves personal experiences with philosophical beliefs into melodies informed by their love of genres spanning folk, country and pop to gospel. Maura is originally from Syracuse, so the homecoming will be sweet.

March 6: The Pine Hill Project. Richard Shindell and Lucy Kaplansky can both dazzle as solo performers, yet they have also been singing together for 25 years. The duo is now working on an album, slated for release in 2015, that should be filled with perfect harmonies, well-crafted songs and top production. Joyful, playful and moving, the blend of these two voices is powerful.

March 20: Cricket Tell the Weather. This Brooklyn-based band and 2013 winners of the FreshGrass Award, this bluegrass-rooted, rock-tinged group also brings jazz and pop elements into the mix. Award-winning songwriters Andrea Asprelli (fiddle) and Jason Borisoff (guitar) are joined by Doug Goldstein on banjo and Jeff Picker on bass.

April 10: Brooks Williams. Voted one of the top 100 artists by Boston radio’s WUMB, this grooving, guitar-slayer has a smooth vocal delivery and engrossing songs. Versatile and engaging, Williams defies definition as blues, Americana, rockabilly and jazz all make their way into his music.

April 17: Eliza Gilkyson. As a Grammy-nominated artist who has appeared on Austin City Limits and Mountain Stage, and toured worldwide with artists including Richard Thompson, Patty Griffin and Mary Chapin Carpenter, this will be a major moment for the season.

May 1: Emma’s Revolution. Activist musicians Pat Humphries and Sandy Opatow bring beautiful harmonies and powerful instrumentals together with energy and grace along with the strength of their convictions. Funny, smart and informative, this act blends the best of all worlds. 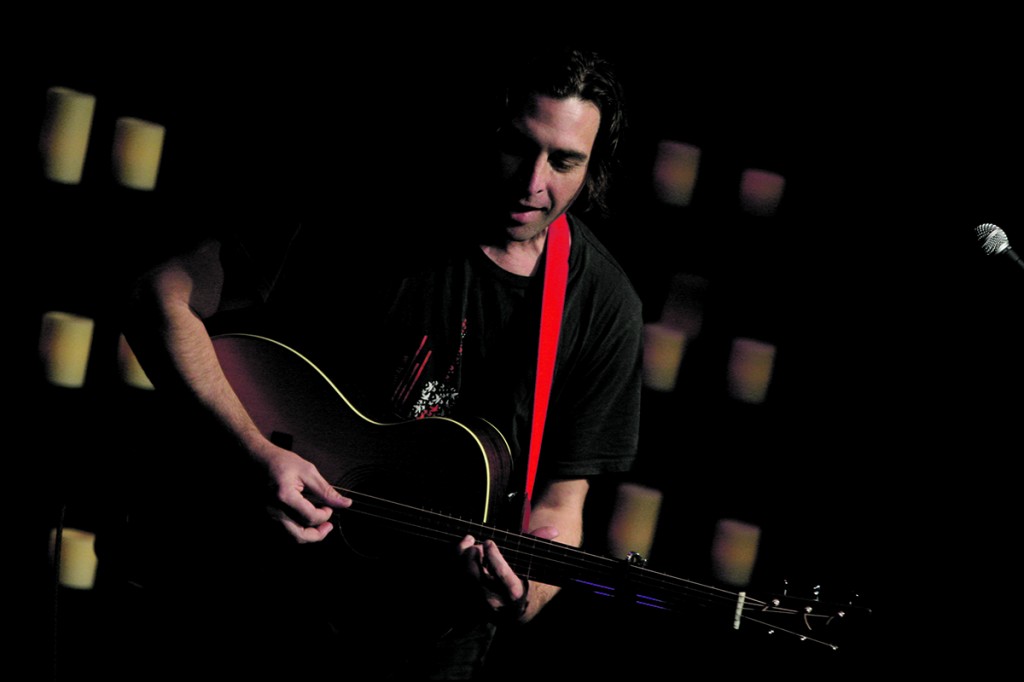 Jan. 17: Colin Aberdeen. Widely known as the frontman for Los Blancos, Aberdeen is also a force on solo turf. Trading in the electric for an acoustic guitar and a porchboard stomp box, he transforms into a finger-picking performer of traditional and original blues.

The postponed Jan. 9 show with Loren Barrigar and Mark Mazengarb is being rescheduled for February or May. For more information on all shows, visit folkus.org.