New book by Syracusan focuses on migration from Central America

Michelle Frankfurter has spent much of her life advocating for Central Americans and recording their lives on film. Reporter Renée K. Gadoua spoke with her recently as attention sharpened on immigration issues sharpened and Frankfurter’s new book, Destino, neared publication.

That was long before U.S. media outlets were paying attention to the increase in unaccompanied minors arriving in the U.S. It was long before Syracuse Mayor Stephanie Minor told federal officials Syracuse would welcome those refugees, spurring a local, polarized debate about immigration policies. 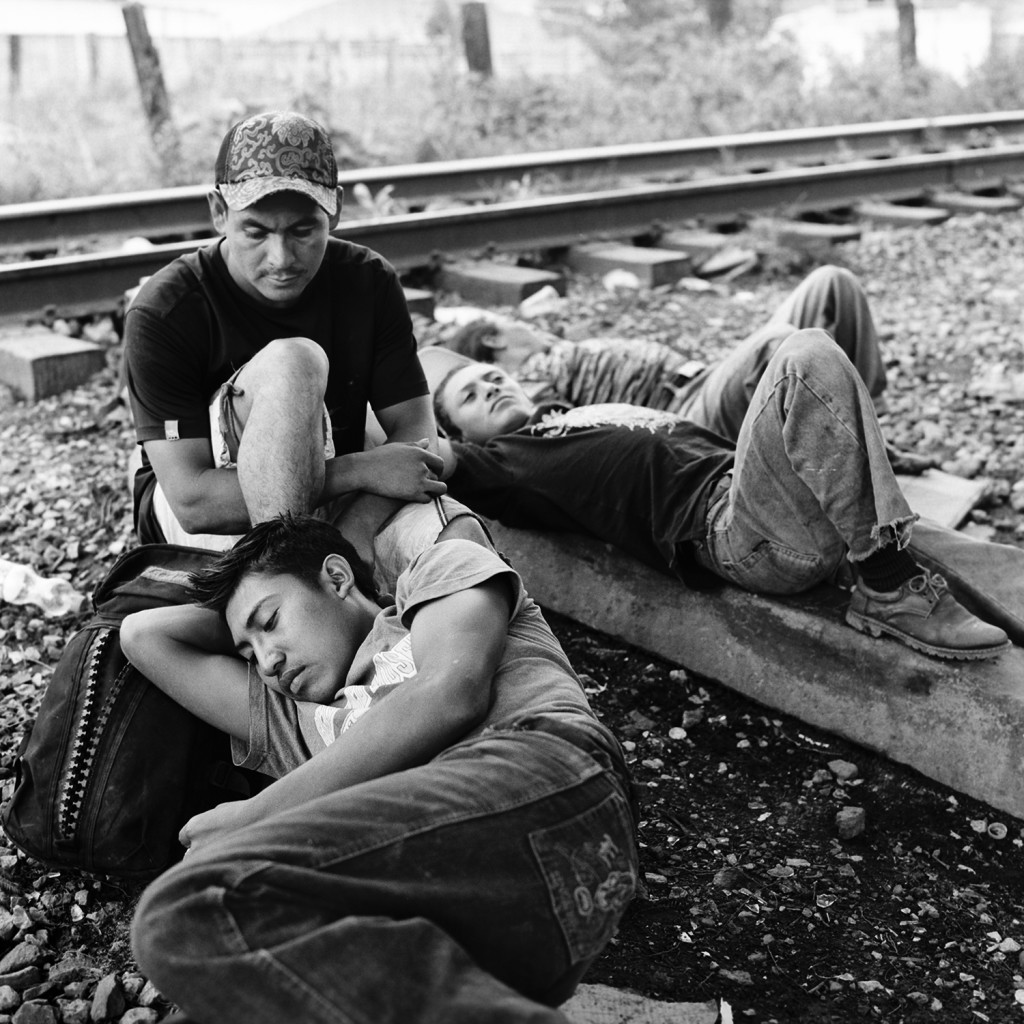 Central American migrants rest along the tracks in an industrial neighborhood known as Lecheria on the outskirts of Mexico City. July 2010

As the national debate about the rising number of unaccompanied minors heated up, Frankfurter was completing Destino, a book of black-and-white photos of migrants headed to the U.S. A successful Kickstarter campaign in the  spring raised money for the book production, and the book is out this week.

Frankfurter, a graduate of Jamesville-DeWitt High School and Syracuse University, describes Destino (the word means “destination” or “destiny” in Spanish) as “both a social commentary on one of the biggest global issues of our times and an epic adventure tale.” She talked recently with the Syracuse New Times about her book and the national conversation about immigration.

Immigration on Film (Mobile Version)
News and Blues
To Top