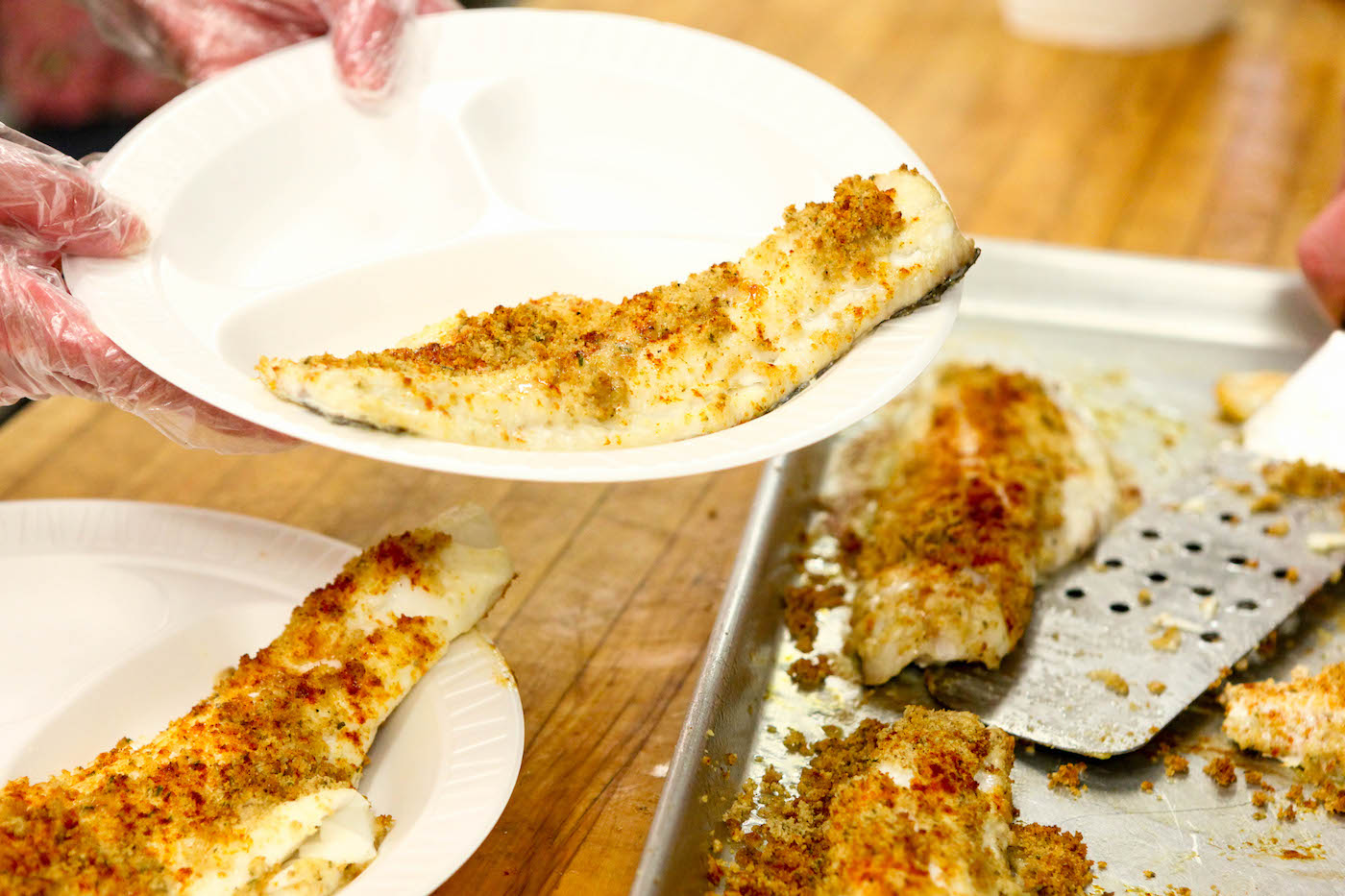 Fried fish on Fridays: It’s everywhere in Central New York, and even more so during the Lenten season leading up to Easter, when Catholics abstain from red meat on Fridays. It seems like every church, fire department, legion hall and restaurant offers a fish fry or haddock dinner.

Angling for something other than fried fish? We turned to Facebook to crowd source some suggestions for un-fried fish. Here are some recommendations. 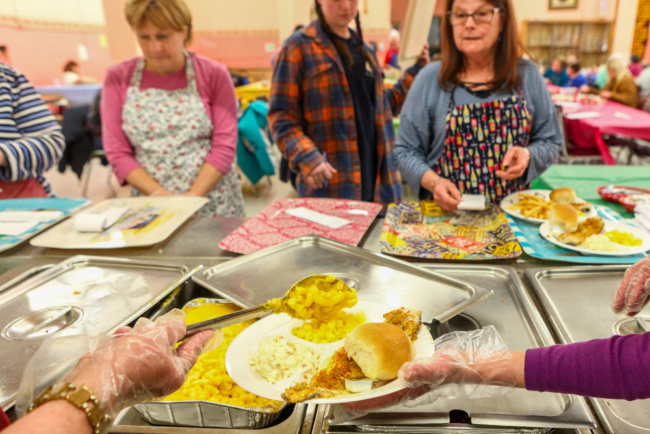 St. John the Baptist/Holy Trinity Church, 406 Court St. (315) 478-0916. The parish offers baked fish dinners on Fridays during Lent. There are two Fridays left in the season, March 31 and April 7. Dinners are served 4 to 7 p.m. and include baked fish, two sides, roll and dessert ($8). Bonus: New England clam chowder is on the menu, too.

The Clam Bar, 3914 Brewerton Road, North Syracuse. (315) 458-1662, theclambarrestaurant.com. How about blackened grouper, pan-seared tuna steak or charbroiled Cajun mahi mahi as an alternative to fried haddock? The Clam Bar, a fixture on Route 11, offers a boatload of seafood items, plus specials, for lunch and dinner.

Riley’s, 312 Park St. (315) 471-7111, facebook.com/RileysRestaurantSyracuse. Friday is FRY-DAY at Riley’s, but you’ll also find un-fried seafood specials on the hand-printed menu, like a Maine lobster roll on a soft roll (or in a bibb lettuce wrap), a salad with chargrilled salmon over spinach and arugula, with roasted tomatoes and a tomato vinaigrette; and chargrilled swordfish skewer with blueberry lime chili sauce.

Kitty Hoynes Irish Pub and Restaurant, 301 W. Fayette St. (315) 424-1974, kittyhoynes.com/index.php. Seafood specials are offered every Thursday and Friday as part of the annual Festival of Fishes, which continues through April 14. You’ll find specials such as Maine lobster roll, and Irish-inspired seafood like littleneck clams steamed with Guinness and poblano peppers.

As of Wednesday, March 29, the Fish Friar might be in a “soft open” stage in downtown Syracuse. The casual eat-in and takeout restaurant, described as “an elevated and elegant spin on the fish fry,” recently shuttered its Milton Avenue location in Solvay. Now the business is taking up residence in the Courier Building, 239 E. Genesee St., near City Hall, in the space formerly occupied by L’Adour Restaurant Francais.

In an email last week, bar manager Derek Spanfelner said the opening was delayed because the restaurant is awaiting its license to serve craft beer and wine.