Need to get up to speed on the Super Bowl? Here’s your A-to-Z guide from a conflicted fan of both teams:

Budweiser’s popular “Lost Puppy” will return. This time, the puppy is accidentally kicked through a goal post by one of the Budweiser Clydesdales. An NFL concussion protocol expert brings the puppy a helmet, but it’s too late: The puppy is dead.

The NFL keeps fining Seattle’s enigmatic running back Marshawn “Beast Mode” Lynch for refusing to talk to the press and for grabbing his crotch. His many fans counter that he’s actually a nice person and his rabies vaccination is current.

It’s fun-loving Pete Carroll v. controlling Bill Belichick, aka “Belicheat.” But only one of these coaches abandoned a fabled college program when it was staggered by NCAA violations. 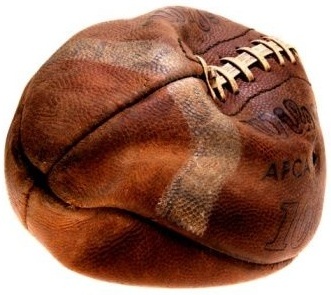 The Patriots were caught using slightly under-inflated balls in the first half of the AFC Championship Game against the Indianapolis Colts. The Patriots played significantly better once the balls were inflated properly. In America, we call this “news.”

You can’t hate the Patriots (as much) if you watch wide receiver Julian Edelman’s Internet parody video, “Growing Pats,” set to the “Growing Pains” theme. Click it, and let the love shine in.

Approximate number of times my car’s low tire pressure light has come on after the car has been sitting in a cold garage all night. I’m just sayin’.

Speaking of raptors, the Seahawks live hawk mascot, Taima, took a detour and landed on a fan’s head this season. Things happen.

Seahawks quarterback Russell Wilson said God set up the miracle win that put Seattle back in the Super Bowl. The Big Guy figures to be a factor again. Pats fans can only hope that God’s surgically repaired left knee and advancing age (approximately 10 billion) will leave Him vulnerable to former Syracuse star and defensive end Chandler Jones’s spin move.

Both teams have excellent kickers with names that are hard to spell. Google them if you care.

How humble would you be if you were the best in the world at your job? Seattle’s trash-talking defensive backfield offers a clue: Not very.

To the credit of both cities, this grotesque abomination of real clam chowder is rarely seen in Boston or Seattle.

The Patriots could have used one of these footballs and still crushed the Colts.

What 100 million viewers will say when Seahawk safety Kam Chancellor tackles on an unlucky Patriot.

The chair of Boston College’s Physics Department defended the Pats against Deflategate charges, saying it would be impossible for weather to not affect the footballs. What does he know? 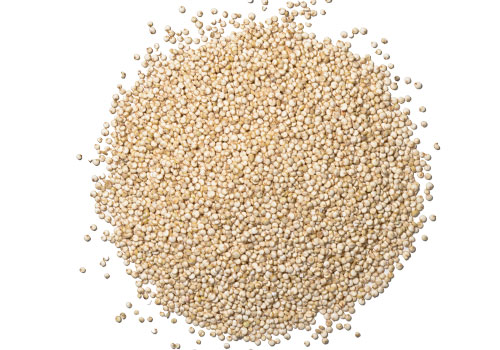 The suddenly ubiquitous grain has nothing to do with the Super Bowl.

The lonely spot on the field occupied by New England cornerback Darrelle Revis, who is rarely challenged. Look for him to spend the game reading travel magazines and playing Hi Ho! Cherry-O with his Seattle counterpart Richard Sherman.

In Seattle, the name for the raucous home crowd. In New England, an illegal extra player covered in top-secret Invisible Sauce.

Where top-secret Invisible Sauce was invented.

When you’re 6’8”, 320 pounds and your first name is Sebastian, you get to be nicknamed “Sea Bass.” The first European ever drafted into the NFL, from Kaarst, Germany, is the Patriots’ best offensive lineman. 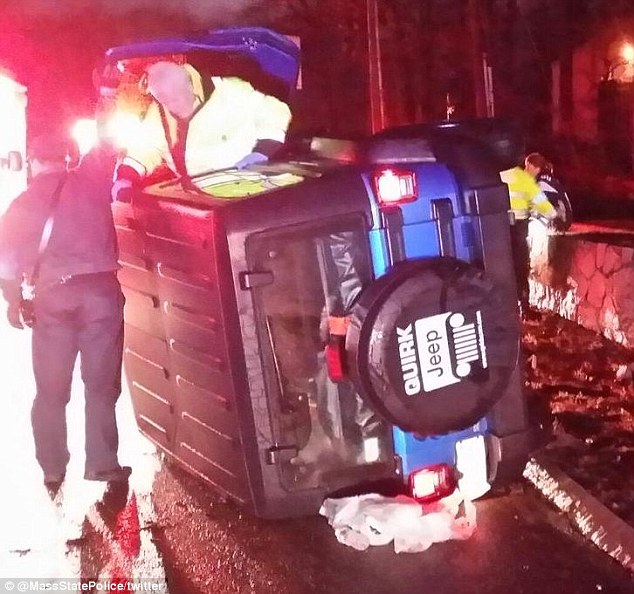 Vince Wilfork rescued a fan trapped in her car.

After the Patriots cheated their way to the Super Bowl, defensive tackle Vince Wilfork rescued a fan trapped in her car. But he probably made it up.

A famous Twitter taunt of Tom Brady by Richard Sherman.

The opening point spread. Now Vegas has the Pats a 1.5 point favorite. May the best team tie.

Quick Take:
Not So Teenage Dream: The Super Bowl halftime act, William “The Refrigerator” Perry, has learned how to sing and lost weight since his playing days.