An interview with Hack Upstate winners.

Last fall, a couple of college kids – Raymond Jacobson, Julius Alexander, and Alex Freska – won the fall Hack Upstate competition based on a “ridiculous” idea they made work.

With the onslaught of “net neutrality” debates between big corporations that want to pay to monopolize web speeds for their content and the rest of the free world that wants to keep it free, these three young programmers have come up with a way to enhance the free web apart from that fight.

For Jacobson, a Computer Science major at Rensselaer Polytechnic, it was his fourth Hack Upstate; Alexander had been to some; and Freska attended other hack-a-thons besides.

“You basically take advantage of all the caffeine available in 24 hours and see what you can do,” said Freska, at the time a prototyping engineer intern at Boeing.

“We had a loose idea of what we wanted to do,” said Alexander, an engineering intern at Google. Freska had been toying with the idea of sharing data from local servers to increase web speeds during the car ride from Troy to Syracuse.

Most attendees have a pretty extensive tech background, but anyone including enthusiasts, designers, and entrepreneurs attend and participate.

No code is allowed before the hackathon starts.

“We worked on a supernoding framework for the normal web; a system that would allow people across the internet to share the data required to load websites and in doing so distribute and optimize web traffic,” said Freska, “The goal was creating and leveraging a peer to peer network to aid traditional servers and supercharge the web.”

Imagine a photo exists on a server in Australia. However, your friend’s computer downloaded the same picture five miles away. Instead of the signal “travelling” all the way to and from Australia, which still is almost instantaneous, the website grabs from the closest option. Multiplying this over everything that happens online, this protocol can make it easier to access information and increase potential web speeds for what’s actually popular online.

“For example, Facebook,” commented Jacobson, “You have server farms storing info that are being taxed every time someone’s computer asks them for data – photos, videos, posts. Servers can be expensive for any site, especially Facebook.”

However, with the new protocol, photos and data are shared person to person over server to user.

“You are probably a lot closer to someone who has the content,” said Jacobson, “Why should you get it from the original server?” 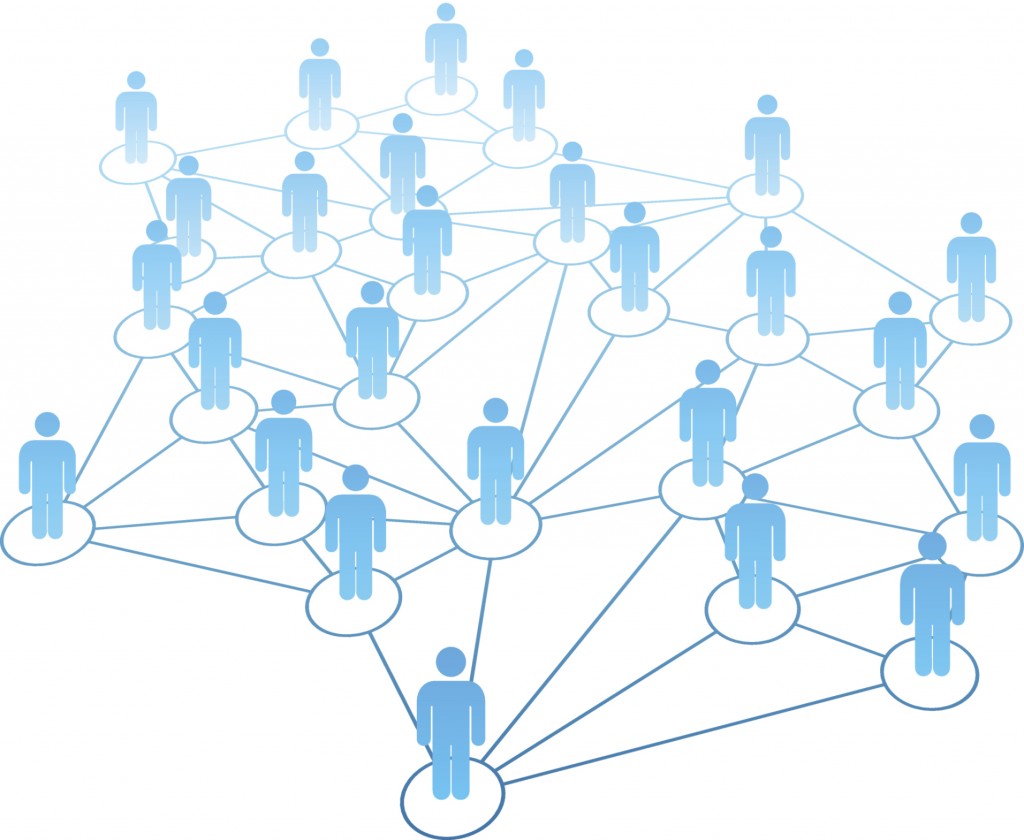 “The real power in this comes when a ton of people use it,”
Photo: jmcreation. Thinkstock.

The software works: the team developed it as a Google Chrome extension that acts as a hyper drive for any internet user. However, it’s a prototype: regulating the issues surrounding the privacy of accessing what anyone and everyone has downloaded is a backdoor that has to remain closed.

“The real power in this comes when a ton of people use it,” said Jacobson, “We predict a drastic improvement to server load and increase in internet bandwidth for popular content.”

Companies would save money on server space, due to the sharing capacity; the web would be faster; and it would be easier to connect the third world. A win-win-win, with infinite potential.

“Whatever is popular and in high demand will be easier to get,” said Jacobson, “Whatever needs the serving power will get the distribution power.”

The three friends took first prize at the hack-a-thon and plan on continuing to develop the software as they finish school with thoughts of working to integrate the project with Chromium, Google’s open source browser. In summer 2015, Alexander will continue as a Google intern, Freska is moving to San Francisco to work full-time at startup PlanGrid, and Jacobson will be interning at MongoDB in NYC.

“We got GoPro’s,” they said, “But the real prize is making something cool” – a better, more accessible internet.

To find out more about Hack Upstate and how to participate in the next hack-a-thon, visit www.hackupstate.com.