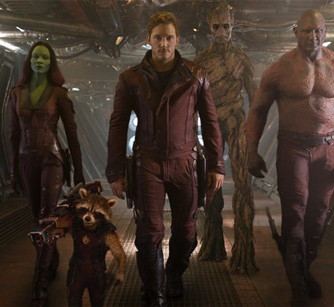 Oldies prove to be goodies, all the way to No. 1

Everybody knows that music can help drive what you think of a movie.

That’s why the producers think so damn hard about the songs they pick to put into their precious little babies.

So of course the reverse must hold true.

And Cinema Blend put out a story Wednesday that proves it.

Guardians of the Galaxy has been a smash its first two weeks of release, grossing $176.5 million, topping the box office list its first weekend out and falling to No. 2 behind Teenage Mutant Ninja Turtles last weekend.

But that’s not what the story was about. No, what caught writer Eric Eisenberg’s eye — and ears — was the fact that the film’s soundtrack has now done something that no other movie soundtrack had ever accomplished.

Awesome Mix Vol. I, the collection of songs picked for the movie by writer/director James Gunn, was the first movie soundtrack to reach No. 1 on Billboard’s Top 200 without having a new song on it.

The 12 songs all came out in the 1960s and 1970s. It starts with Blue Swede’s Hooked on a Feeling and ends with the Marvin Gaye/Tammi Terrell mashup on Ain’t No Mountain High Enough.

Writes Eisenberg: “Given how well the Marvel film implements the soundtrack and how catchy every single track is, it’s not surprising that people are going out in droves to purchase it.”

And he adds that a scene that ends this one and the confirmed sequel should signal a return to more oldies and goodies. 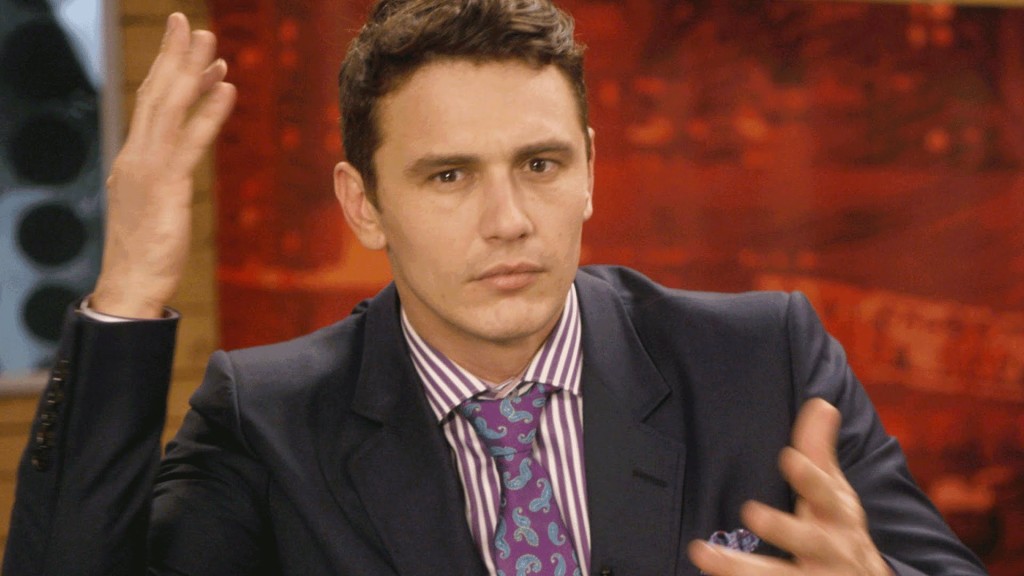 The film The Interview won’t come out until Christmas Day, but the characters played by James Franco and Seth Rogen will appear on MTV Sunday, kicking off Video Music Awards Week.

A 30-minute show titled Dave Skylark’s Very Special VMA Special will feature Franco and Rogen, in character from The Interview “interacting with VMA performers Nicki Minaj and Iggy Azalea, and Jason DeRulo,” writes Sean O’Connell for Cinema Blend. “It will be staged like a celebrity tabloid TV show.”

The Franco-Rogen movie is finding its share of controversy for its plot. It’s a political satire in which television journalist Dave Skylark, played by Franco, and his producer Aaron Rapoport, played by Rogen, land an interview with Kim Jung Un, the leader of North Korea.

But the U.S. government intervenes before their trip and asks them to take part in a plan to assassinate the man they want to talk with on camera.

It might be interesting to see how Franco handles the musicians as a warmup to all the possible political shenanigans.

Screen Savers to the Midway’s Rescue
They’re not real cops, but they’re really dumb
To Top