Drummer Mark Tiffault has a band record that would make any musician jealous. He’s played with some of the best groups in Syracuse music history: The Kingsnakes, Built for Comfort, Little Georgie and the Shuffling Hungarians and, today, Los Blancos and the Barking Loungers. He’s entertained fans for years, yet drawn no attention to himself, always emphasizing the importance of staying out of the way of others musically, allowing the song to breathe. And he’s not a drummer that needs a Neil Peart-approved kit: He can do it all with a snare, hi-hat and brushes, as he did on Austin Jimmy Murphy’s CD A History of Blues.

Tiffault is also a songwriter, interpreting music by the beat, but writing it with full melodies in his mind. Some of these ingredients came to fruition on Zinc’s Palace, his all-original album from 2004. 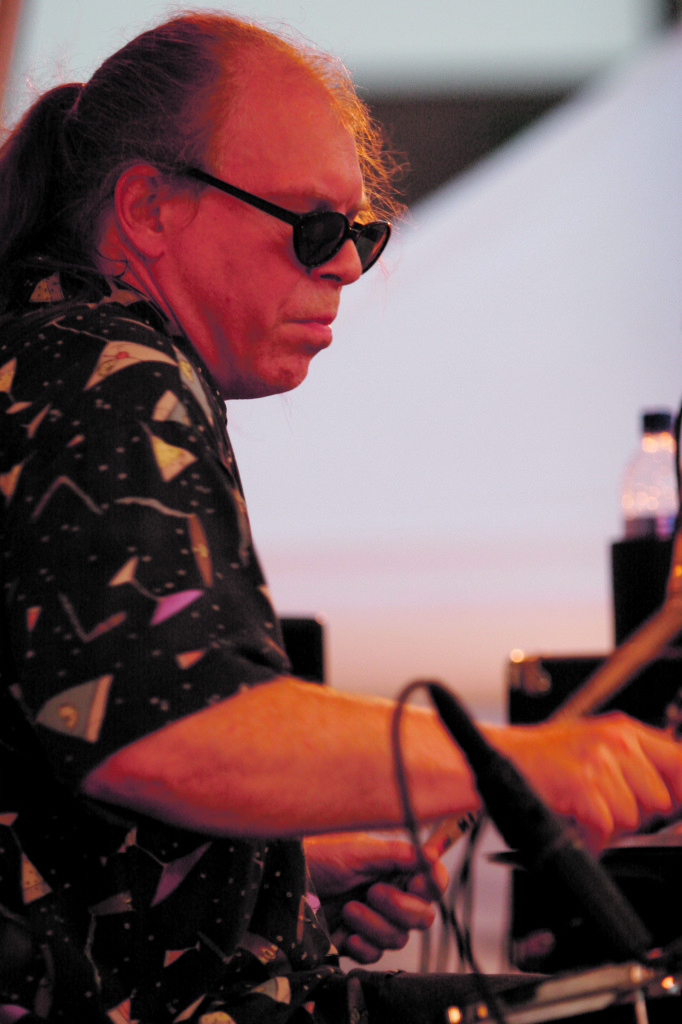 The CD is a romp through Tiffault’s mind, plump with clever lyrical twists over seriously accomplished chops. The best in the business–including T.A. James, Carey Bell, Paul “Big Daddy” LaRonde, Tom Townsley, Lee Tiffault, Skip Murphy, Cris “The Shredder” Drozd, John Kane, Dave Liddy and Mark Nanni–dance through the disc, one lively with color and humor. Tiffault would sound out the melodies to his “very simpatico” musical other half at the time, James, to set the basis of the tunes before the rest solidified.

“With this record, I was waking up in the middle of the night to write stuff down,” Tiffault says. “It {one song} gives you an idea for another one. It was pretty wacky. I never actually had that kind of activity in that concentrated form before.”

Tiffault says that the creative spark came from unemployment after the Shuffling Hungarians called it quits. “It was a planned end, but I usually wait until the last second to think about anything like that, so suddenly, it’s over,” he says. “I was struggling to think of what I was going to do, and it just started happening. Who knows?”

But that end and the album’s beginning came in 2000, four years before it would eventually be released. “It’s not Sgt. Pepper’s,” he assures. “We were just gone a lot and Steve {Lloyd}’s studio was weather sensitive in the summer.”

The son of Leighton “Sox” Tiffault grew up in a musical household, one that was honored with a Syracuse Area Music Award (Sammy) Hall of Fame recognition this year. But he never had a doubt about his choice of musical instrument. “I wanted to play drums as long as I can remember,” he says. After high school, he attended SUNY Alfred (after all, it was the time of the draft), but didn’t stay long as a business major. After dropping out, he held several jobs, but drumming remained his life goal.

“I learned by hearing someone better than me play,” he says. “I progressed a certain amount and then I got lazy. One night I was walking into a gig and the guy who was setting up my kit in those days was also a drummer and he was kicking my ass. I mean, kicking my ass. That was a wake-up right there.”

Tiffault went on to play with Sweet Breeze, Cross Creek, the Party Nuts and eventually the Kingsnakes, which led to projects from the 1980s onward with musicmakers including Kim Lembo, Duffy Kane, Ron Spencer, Corn-Bred and two-time Grammy-winner Jose Alvarez. Most recently, he’s been at More Sound Studio with Los Blancos, this time contributing a song himself. 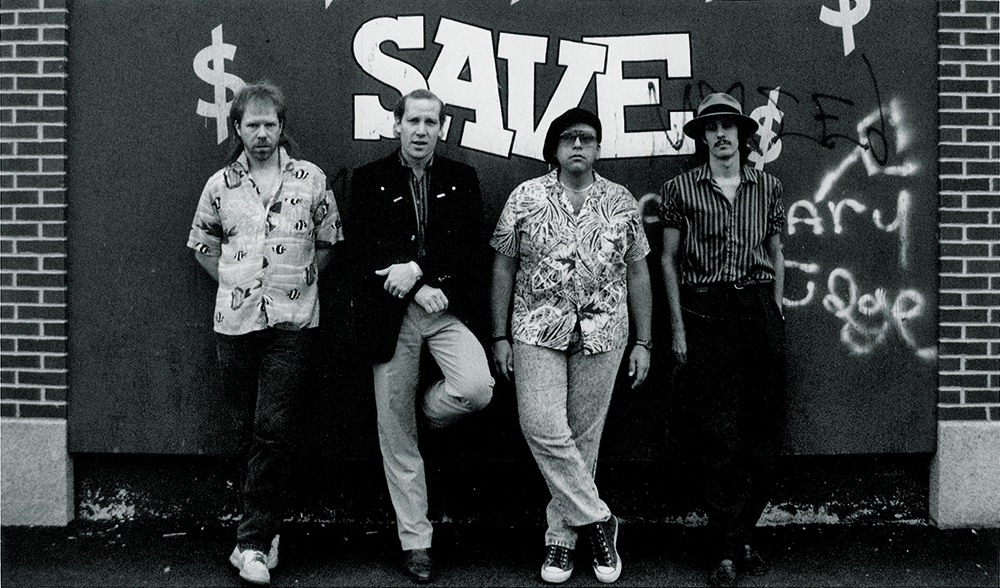 “My stuff didn’t fit into the repertoire we were doing,” Tiffault says of the band’s pre-existing song list when he joined in 2004. “I had a lot to learn, so that’s what I did. I learned their stuff. But we’re doing one song {of mine} on the new Blancos album. I’m excited about it.”

For information on where to catch Tiffault live, visit casablancos.com. Zinc’s Palace is available at Tiffault’s gigs as well as the Sound Garden, 310 W. Jefferson St. 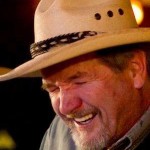 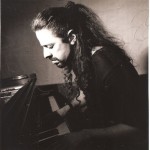 “Mark {Tiffault} and Paul {LaRonde} were an absolutely critical component to this process {the song “Gutbucket”}, because they knew all this stuff as well or better than me. They had the ability to pull it off as a rhythm section, being alternately sophisticated and raw, with a powerful intellectual knowledge of music combined with being fearlessly boneheaded in deployment of the knowledge. Loose and tight as a gnat’s ass all at the same time.
“Playing with Mark literally saved my life, and my association with him has made up some of the most musically satisfying and rewarding professional experiences I’ve ever had. He allowed me to express my musical self, and was the main facilitator in translating ideas and concepts into a true reality. He made that happen. He was the heart and soul of the Hungarians, and I owe him a personal debt of eternal gratitude that I will never be able to fully repay.”

“He’s truly a musician, much more than simply a rhythmitist. He plays musically. He’s a dedicated professional at the level of, like, a monk. He shows up ready to go. He always studies the material. He’s challenging to play with and always has his stuff so well together. He’s a really supportive player. And through all the years he’s played in, if not the most groovin’ rockin’ band around, certainly one of them. There is no other musician in my experience that has his longevity being in his role in the band at the top of the heap. He’s a gracious gent too and a great guy. Some people mistake his quietness for standoffishness, but it’s not the case. He’s a really great guy and fun to play with. I love playing with him. I remember one of the first times we played together and it was like wind under my wings. He elevates the players around him. He’s a pal beyond being my bandmate. Heavy life stuff – he’s someone who will give me the straight stuff, no sugar, he’ll tell you what’s up. There’s a great quote form a Neil Young song, ‘There ain’t nothing like a friend who can tell you you’re just pissing in the wind.’ That’s who Mark is – both supportive and honest.”

A few of the 30-plus albums in his discography include:

An opera for the masses
Destined to Drum: Local musician Byron Cage’s ‘crazy ride’
To Top