Join us for dinner at Monirae’s

When we asked our Liverpool relatives to join us for dinner at Monirae’s – in Pennellville, near the Oneida River – they said, “They serve food?”

Yup, they do. Although they are quite well known for all the bands that play there throughout the year, they serve a large variety of casual American food, too.

While we couldn’t meet owner Kathy Meyers, because she was marching in The Island Band at the New York State Fair, her daughter Chelsea Cool gave us a tour of the dining facilities and the indoor and outdoor spaces that are available for weddings and other parties. The space is simple and rustic,  but you can tell somebody cares, as it was very clean and the carpet was new. 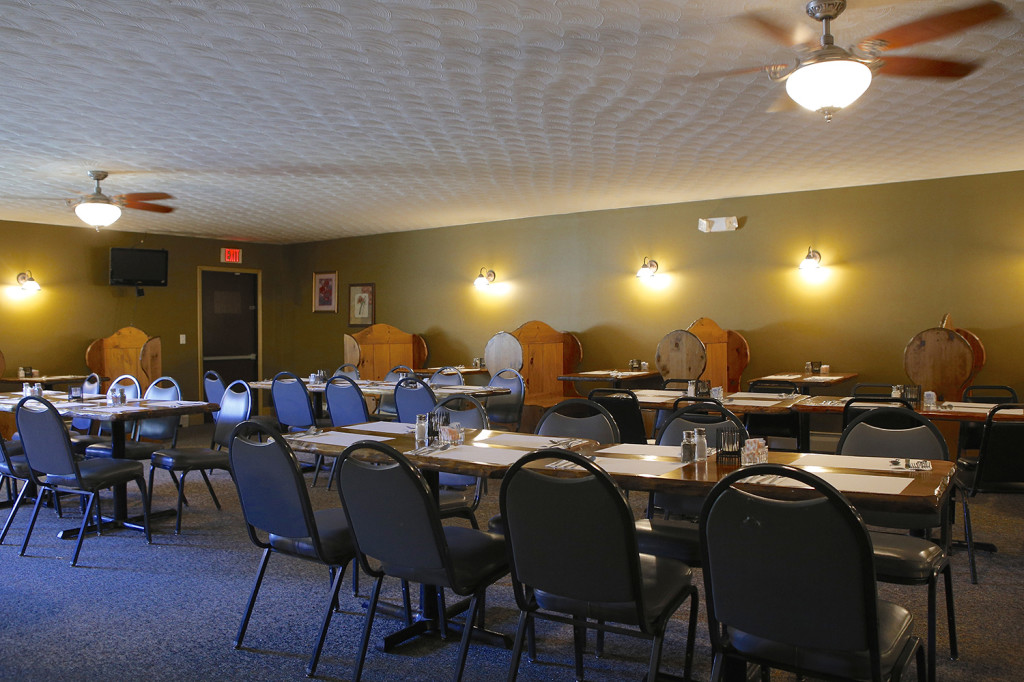 The bar will get busy, especially if the music is playing, but if you bring your family and don’t want to walk through the bar, just drive around back and enter the restaurant space directly.

This is not the kind of place where you are going to leave hungry. Our delightful server Chrissy Baker recommended the fried ravioli and calamari to start. You could still taste the pasta in the ravioli, which demonstrated that it was not over-fried. If they are serving their Heavenly Chicken as a special, do try it; the cutlet is coated in Ritz crackers and served with a sour cream sauce over rice pilaf and was very tasty. Likewise the chicken française special was a worthwhile choice, as the lemony sauce was savory and creamy. Their pasta dishes are made to order, and the riggies were given high scores by our teenage diner. 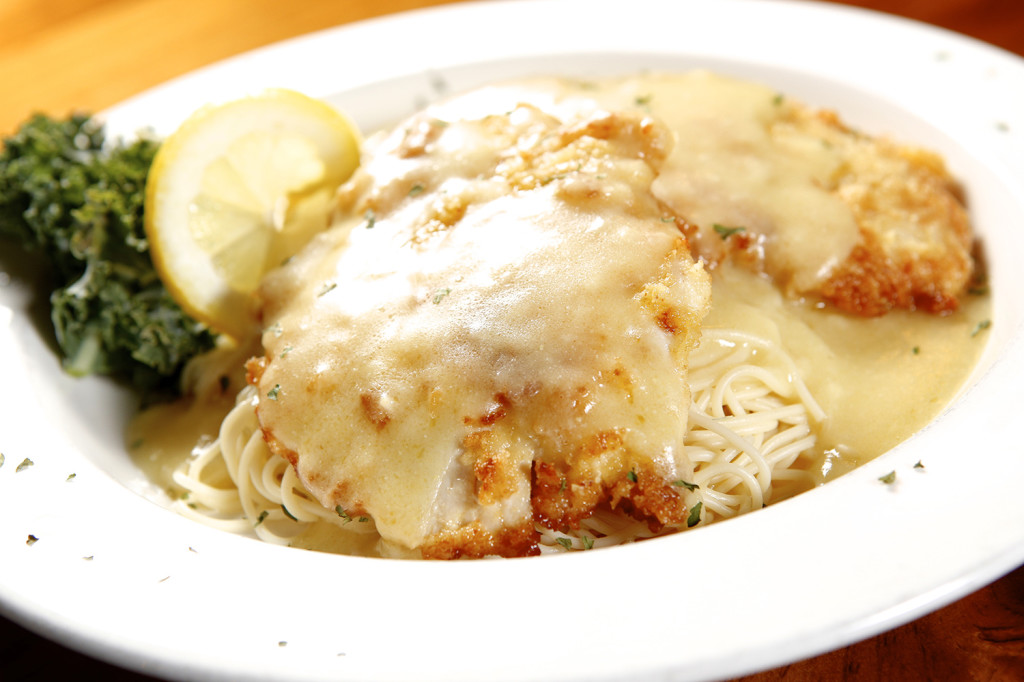 All entrees came with a soup or salad and a choice of one of 10 sides – enough to please diners observing just about any ingredient-free diet. The  two signature soups were a super potato and ham that would be perfect over the cold winter and a smoky New England clam chowder.

If you can, try the fried ice cream for dessert; it was large enough for our entire group of five and then some, with vanilla ice cream draped in brown sugar and cinnamon-covered crispy flakes, fried and served with honey. Still thinking about it … 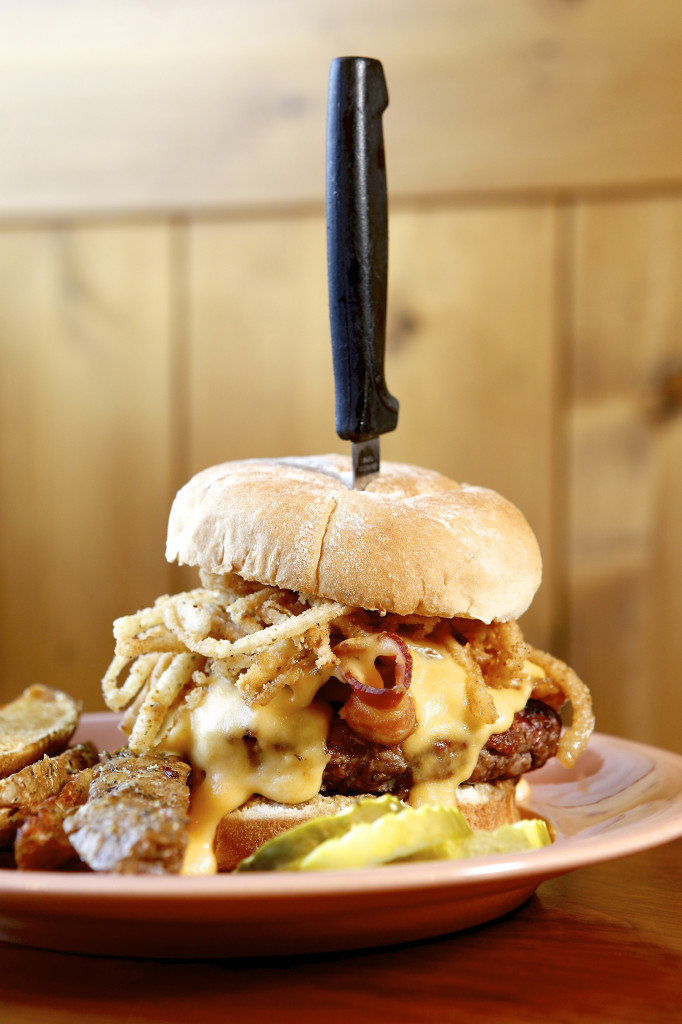 The weekend brings all sorts of specials: fish fry or prime rib dinners on Friday nights; prime rib and a two for $20 steak dinner on Saturday nights. The family also plans all sorts of specials for all of the holidays. For  Thanksgiving 2013, they sold more than 150 homemade pumpkin rolls for take-out, and their children’s Christmas party complete with a cookie decorating station and a visit from the “big guy” sold out.

If you want to consider Monirae’s for your wedding, indoors or outdoors, Kathy can recommend vendors for all of the other necessaries, like flowers and cake, that will make your day complete.

These folks could not be nicer, and when we left, they were hanging at the bar with the regulars that they obviously consider friends.

Favorite: The Heavenly Chicken was pretty darn heavenly and tasted like a dish your mom had the recipe for and that you loved as a child.

Free Will Astrology
The Espresso Shot (#019)
To Top