A first in Central New York

The CabFab (Cabinet Fabrication Group) building at 124 Burnet Ave. near downtown Syracuse is a hub of activity. It’s a showroom and workshop where Chris Clemans and his team design and build fine wood furniture and custom wood cabinetry.

In a quiet corner of the former brass foundry building, a hub of activity of another kind is taking shape: The Farmshed Harvest Food Hub, Central New York’s first organic and sustainable food hub.

Neil Miller, founder of Farmshed CNY, and a consortium of local farmers have leased a 1,000 square foot space at CabFab to serve as headquarters for the “bootstrap” enterprise. It’s small, but has what they need for now: a walk-in cooler, a loading dock and office space for Miller to coordinate deliveries and grow the distribution network. A small space within the space will be used as a roastery by Salt City Coffee owner Aaron Mette.

“I think it has great promise,” says Chris Fowler, founder of Syracuse First, a nonprofit network of local businesses and organizations dedicated to buying local. “I think there is growing demand on the part of eaters and consumers to have food that’s locally sourced.”

“There is nothing else like this in the area at this time,” Fowler said. “I also think it’s important that this is downtown and in a transitioning neighborhood.” 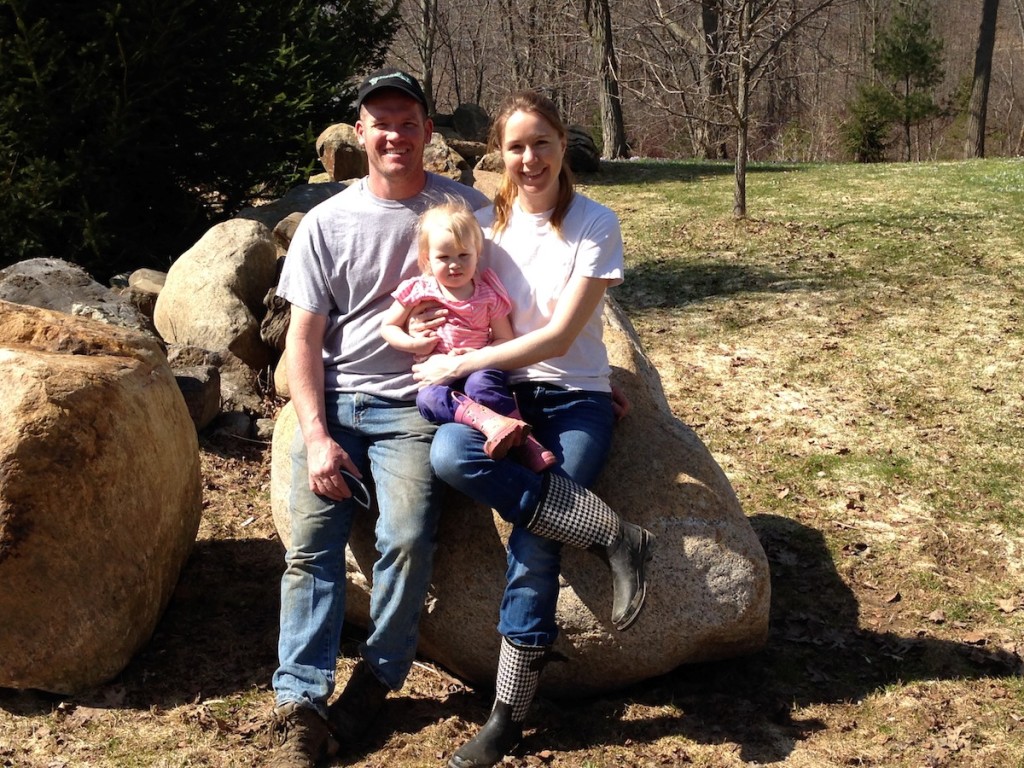 What’s a food hub, you say? It’s a group that aggregates, wholesales and distributes produce from small, local, family farms to a broader regional marketplace. Farmshed Harvest began last August, with Miller wholesaling and distributing product for Salvere Farm (Marietta), Wyllie Fox Farm (Cato) and several other growers. By March of this year, Miller says, the operation had distributed 18 tons of local product to accounts throughout upstate New York and in New York City.

The collaboration has already grown to include about a dozen of the area’s most experienced and respected organic and sustainable growers. To learn more about them, or to sign up for weekly wholesale product lists, go to the Farmshed CNY website.

“The potential economic impact of the Farmshed Harvest Food Hub for the region and for regional growers is huge,” Miller says. “The demand for organic produce has grown 25 percent per year for the past several years, and although Central New York boasts some of the best organic and sustainable family farms in the country, very little of their produce has found its way outside of the immediate market. The food hub will offer greatly expanded markets for regional growers.”

The food hub is a natural extension of Farmshed CNY and its mission of helping to connect consumers with farmers and artisanal food producers in our own, well, farmshed.  The Farmshed CNY website was updated recently and includes directory listings for more than 1,700 CSAs, farms, farmer markets, bakeries, wineries, local events and more.

“I’m really enjoying this part of it,” Miller said. “I really want to connect the growers with restaurants and new markets.”

Miller is distributing to restaurants like Otro Cinco in Syracuse, Kenwood and Vine in Oneida and The Tailor and the Cook in Utica, as well as “other accounts that are compatible with the growers,” like the Syracuse Real Food Co-Op, Side Hill Farmers Meats and Market in Manlius and the Park Slope Food Co-Op in Brooklyn, among others. 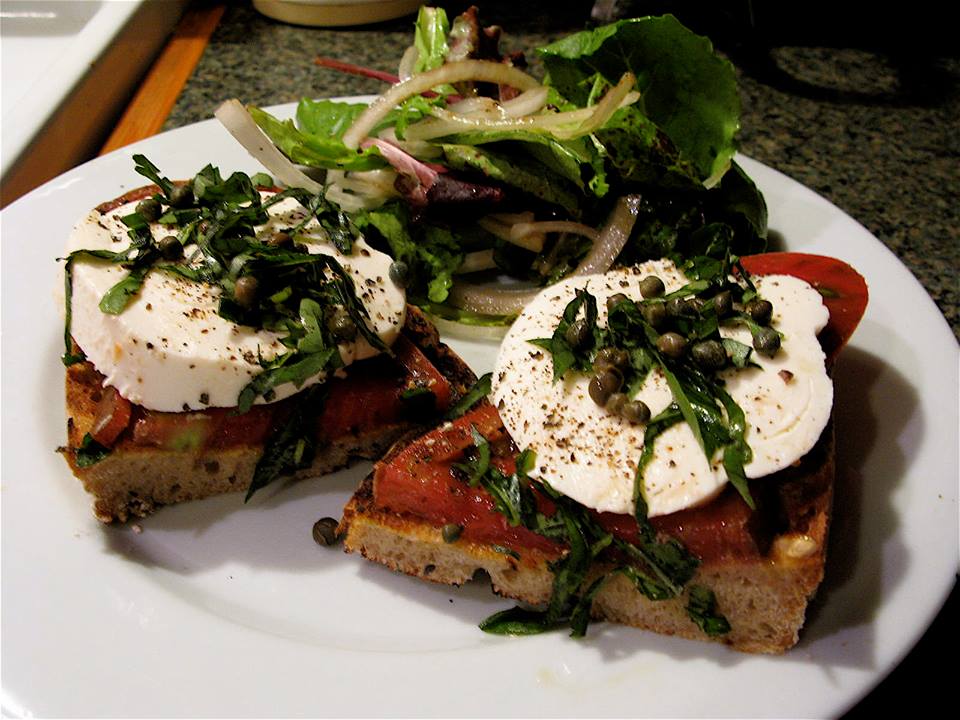 An example of a dinner compiled from local farms.
Photo from the Farmshed CNY Facebook page.

A recent dinner special at Laci’s Tapas Bar in the Hawley-Green neighborhood, a couple blocks from the CabFab building, was facilitated by Farmshed. It featured grilled shrimp with a salad of grilled strawberries, pears, local asparagus and arugula. The asparagus, from Russia Corners Farm in Poland (Herkimer County) was harvested that afternoon.

For now, Miller is making the bulk of local deliveries himself. For some regional and downstate deliveries, the food hub is working with Trumansburg-based Regional Access, a food and beverage distribution service with a wide network in the region and the Northeast.

Jamie Edelstein, of Wyllie Fox Farm, a certified organic farm in Cato, about 30 miles northwest of Syracuse, says the Farmshed Harvest Food Hub allows him to concentrate more of his energy on chard, kale, peas, parsley, parsnips and other produce —  and less time on the logistics of getting it to markets.

“The biggest challenge is marketing,” Edelstein says. “If I don’t have to worry so much about making phone calls and sending emails, I can concentrate on doing what I’m really good at, which is growing produce…. It’s a positive for all the farmers involved if they can spend more time farming.”

Edelstein spent the early part of the growing season selling organic seedlings at the Central New York Regional Market and is now immersed in field work. He’s excited to be planting 5,000 tomato plants this year instead of the 2,500 plants he has grown in years past.

“We’re doubling production because I know there’s going to be an outlet,” Edelstein says. “What this allows me to do is to be more efficient.”