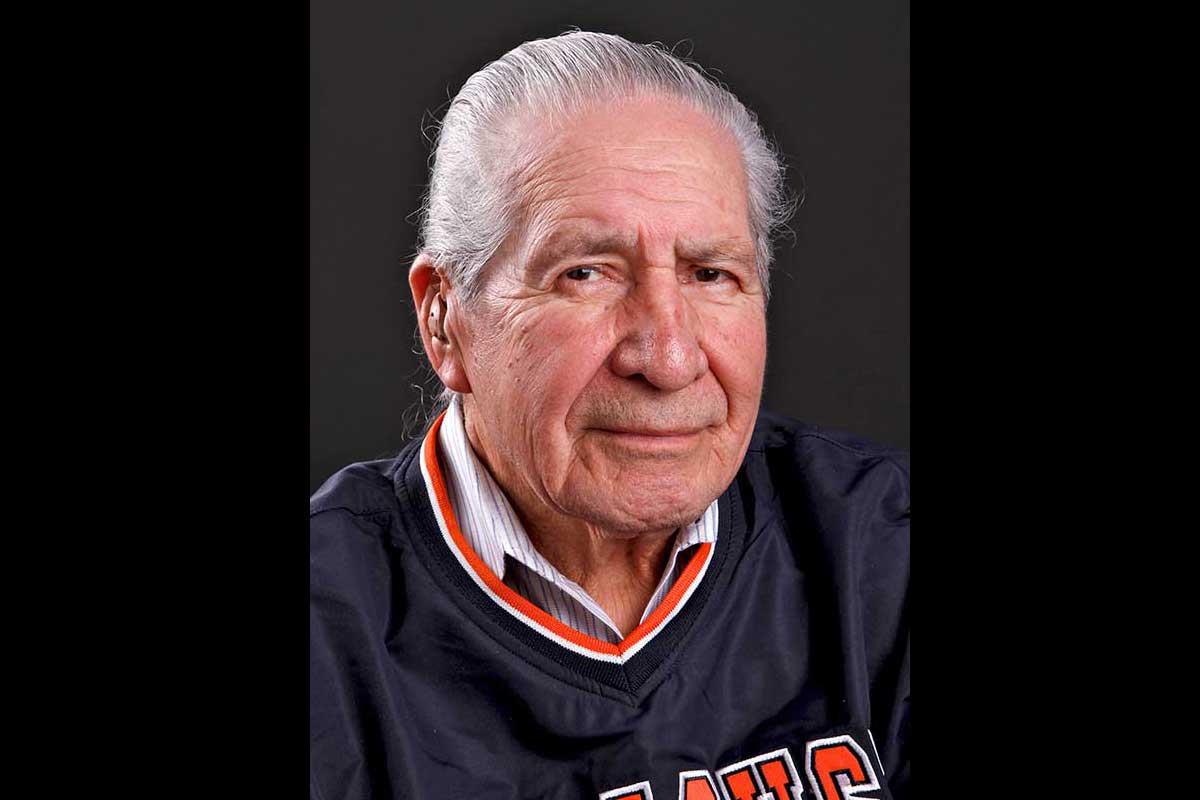 Oren Lyons has been an activist for indigenous and environmental justice for several decades. He has also been the subject of several Syracuse New Times profiles over its 50-year history, including the Feb. 10, 1972, article “A Society of Fences,” a question-answer session conducted by musician John Cadley.

The events are slated for the hotel’s 10th floor, starting with a VIP meet-and-greet session from 2 to 4 p.m. in the Presidential Suite. A reception and silent auction follows from 4:30 to 6 p.m. The dinner/gala runs from 6 to 9 p.m., with emcee Rick Hill, Hayadaha, and co-hosts Rex Lyons, Betty Lyons and Gayle Kelley. The after-party, featuring rock rave-ups from the Fabulous Ripcords band, will take place from 9 to 11 p.m.

Tickets are $125, with youth tickets (under age 30) available for $75. Visit honororenlyons.com for more information.

“As a personal friend of more than 30 winters, I’m thrilled to see Six Nations Faithkeeper Oren Lyons being honored for a lifetime of achievement and accomplishment, not only for his global work on behalf of indigenous people worldwide, but also for the incredible work he’s done globally to raise awareness about the environment. The work he’s done with the World Games involving the Iroquois Nationals, in addition to a Hall of Fame career as an All-American lacrosse player at Syracuse University, coupled with his achievements as an award-winning visual artist and acclaimed and noted educator have placed Oren on the elite pantheon of spiritual leaders known the world over. His humble ways and ongoing presence as wisdom keeper, historian, chief and Faithkeeper for the Haudenosaunee people also serves to remind us that we are all visitors on sacred Onondaga land.

“Knowing the many major and important battles he’s fought for social justice, land rights, recognition for native peoples, and being aware of the countless awards he’s received for an illustrious multifaceted career as an artist, athlete and activist, he remains a gentle soul and humble despite having at A-list directory of celebrity friends that includes Al Gore, John Lewis, Carlos Santana, Leonardo DiCaprio, Mark Ruffalo, Jim Brown and countless other stars from the worlds of music, entertainment and athletics who hold him in high esteem.

Rightfully so. He’s iconic, and someone who spiritually plays the medicine game on a whole other level.”