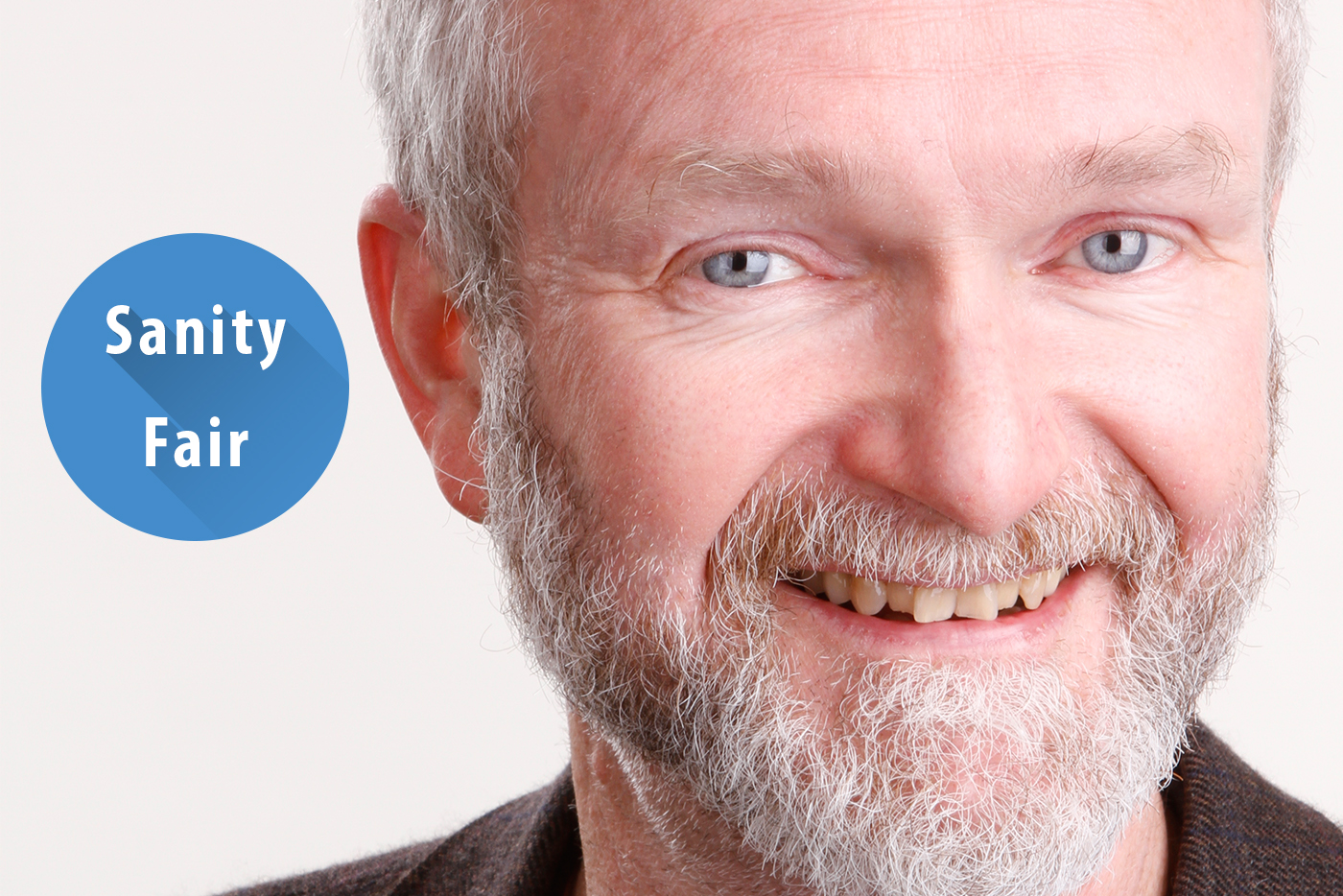 Walt Shepperd, who bedeviled more editors than any other writer in his many years writing for the Syracuse New Times, had a ritual he enacted when breaking in a new boss. He would take him or her aside and set the record straight: “I don’t write for you. I don’t write for him (pointing his thumb toward the publisher’s office). I write for The New Times.”

Those defiant words have served me well in the dozen or so years I have been privileged to wear the title Walt carried for years: senior writer at the Syracuse New Times. I joined the paper in 2004 after a stint as a parenting columnist and storyteller for Family Times, after challenging Molly English, then-New Times editor, to take a more activist stance against George Bush’s insane Iraq war. Molly turned the challenge back on me, and the (mostly) weekly column we call Sanity Fair was born.

Over the years I’ve had an odd role here, conducting both independent reporting as well as writing opinion pieces. It’s been a good run. In the years I’ve worked for The New Times we’ve been through three editors, two publishers and a shrinking page count.

We’ve had some great times. I loved the opportunity to write stories about strip clubs failing to pay sales taxes on lap dances, and the chance to memorialize local heroes like Frank Woolever and Jerry Berrigan (quite a stretch, I know). Getting arrested with Mike Davis as we reported on two young men Dumpster diving to feed the homeless. Teaming up with Larry Dietrich to break stories such as bomb trains coming through the county, the Turkish connection involving local charter schools and social service agencies hiring sex offenders. We did all of this with integrity and very little money. We could not have done it without you, our caring, loyal readers.

When I got here there were three writers and three editors working full time. (I never did this as a full-time gig.) Across town at The Post Standard, dozens, then hundreds of reporters and writers were being let go. The two daily papers became one, then cut back to a thrice-weekly schedule. Now our crosstown brethren find themselves morphing again into an upstate New York digital web presence.

The notion of what is a hometown daily is gone. The people who run Syracuse.com don’t answer to Syracuse; they answer to a wealthy family in New Jersey. The New Times is the only true hometown paper you’ve got.

So why leave now? The decline in serious journalism in this town and all over the country is a tragedy. I don’t care if you’re a Trump or a Mahoney or a Driscoll, a Cuomo or a Congel — people who wield power should have to face scrutiny and criticism in a democracy. And to a large extent, they escape that scrutiny as the news media struggles to survive.

We need more, not fewer, eyes on those who wield power, and sadly, as big money washes over politics, it gets drained from the enterprise of journalism. No one has yet figured out how to properly fund investigative journalism in the digital era, and we are no exception.

News outlets are like the ever-awkward adolescent, suffering their pimpled metamorphoses in a very public manner. In a recent issue an advertiser was quoted in a story. In my mind it created the appearance of impropriety. My colleagues took a different view, and so we part ways.

Those who plead that the paper has to survive somehow have their own standards to answer to.

I hope you still come back each week to read Jessica Novak on music and Jim MacKillop’s theater reviews, Jeff Kramer’s wicked humorous take on life, Bill DeLapp’s unrivalled movie reviews, and those many quirky and insightful stories that make the Syracuse New Times what it is. As my stint as senior writer and columnist for The New Times comes to an end, I wish the paper, and the reading public, better times ahead.