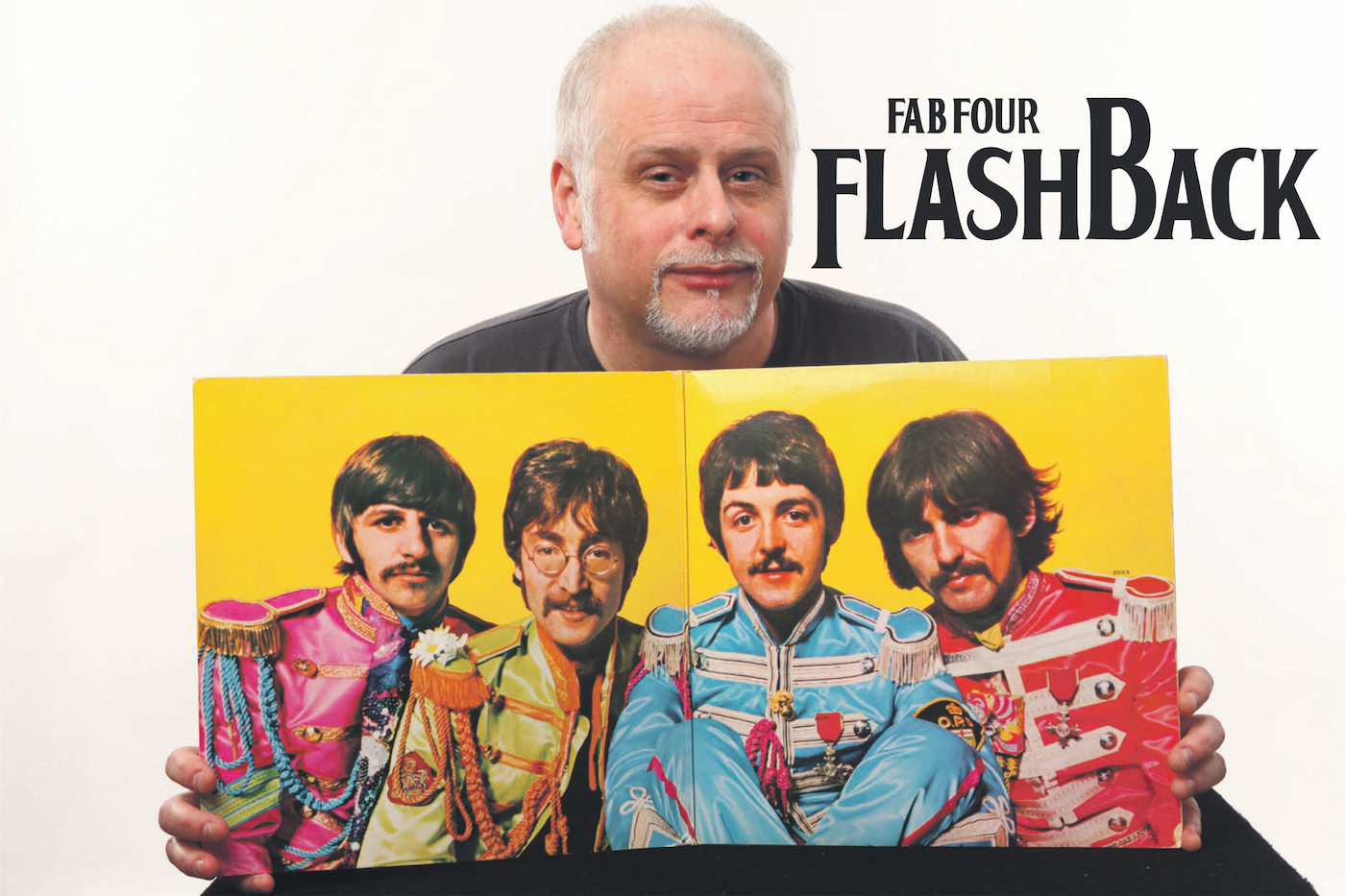 BeatleCuse organizer Paul Davie celebrates 50 years of “Sgt. Pepper” with a little help from his friends.

1966 had been a burdensome year for The Beatles.

In June, their LP Yesterday and Today was recalled because the public couldn’t stomach the cover depicting The Beatles as butchers posing with bloody slabs of meat.

In July while on tour in the Far East, the band caused an international scandal by missing a meeting with Philippines First Lady Imelda Marcos. 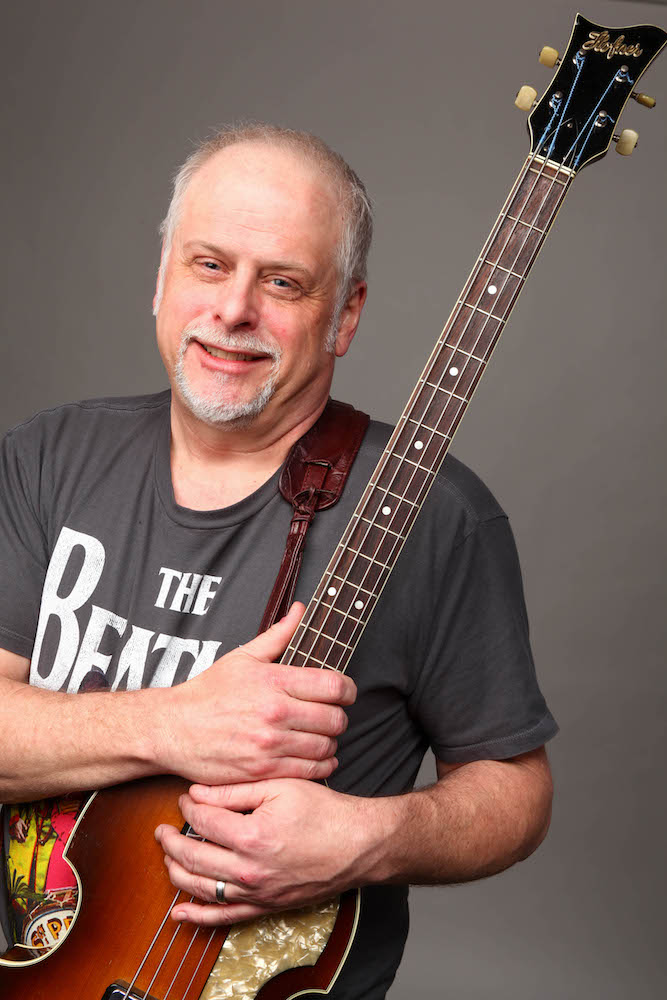 In August, the LP Revolver was released, but John’s “Jesus” remark continued to haunt them. Manager Brian Epstein, who would be hospitalized in October to treat his amphetamine addiction, conducted a press conference in New York City to try to explain away Lennon’s big mouth. The band itself faced an angry press in Chicago at the start of its final U.S. tour.

John’s apologies fell on deaf ears, as Beatles bonfires flared across the Bible Belt. After the band’s last-ever U.S. concert Aug. 29, at San Francisco’s Candlestick Park, the Fab Four went their separate ways for 10 weeks before Lennon and McCartney convened at Abbey Road Studio in November to begin work on a new LP, one that would change the world.

1967 would certainly be getting better.

The Sgt. Pepper’s Lonely Hearts Club Band LP was an inspired work created by The Beatles in transition. Although brimming with nods to British music-hall tradition and middle-class life, the record also reflects The Beatles’ growing interest in psychedelic drugs and Eastern philosophy. Lennon referred to Sgt. Pepper as the band’s “acid album.”

“If Sgt. Pepper’s Lonely Hearts Club Band doesn’t have a concept,” writes Jody Rosen, critic at large for T: The New York Times Style Magazine, “it does have a theme. It’s a record about England in the midst of whirling change, a humorous, sympathetic chronicle of an old culture convulsed by the shock of the new, by new music and new mores, by rising hemlines and lengthening hair and crumbling caste systems. In short, it’s a record about the transformations that The Beatles themselves, more than anyone else, were galvanizing.”

The recording process lasted from Nov. 24, 1966, to April 21, 1967, and rarely did all four Beatles participate at any one time. Recorded using four-track gear, Sgt. Pepper benefited from the ingenuity of Abbey Road engineers who achieved the three-dimensional sound that Paul McCartney and George Martin wanted.

An incredibly wide variety of instruments were employed such as Mellotron, harp, horns, clarinets, East Indian sitar, Mesopotamian tamboura, Lowrey organ and, of course, strings. The diversity of sounds mirrored the wide spectrum of lyrical imagery, from vaudeville shtick to East Indian pop. Song subjects ranged from lovely meter maids to rain-slicked roofs to a runaway girl to a tragic public suicide.

Often called a “concept album,” Sgt. Pepper is really a pastiche of dynamic, sometimes daring, pop loosely tied together by the Lonely Hearts Club Band motif, which bookends the LP’s first dozen tracks. Released in June 1967, Sgt. Pepper was praised for its intricate aural tapestry although some critics found it contrived. Nevertheless, its influence on pop music in the late-20th century cannot be overstated.

“This was the album that threw the dogmas, conventions and rules of music right into the lake,” said Syracuse musician Chuck Schiele. “After this album was released, all the other variations and derivatives of rock’n’roll formed. It had a way of giving permission to musicians to not be held down by the expected norm and just explore. In that way, it was a big bang.”

Schiele is one of six dozen Central New York musicians who will recreate the entire Sgt. Pepper album on its 50th anniversary during BeatleCuse 2017 on Saturday, April 8, 7 p.m., at Eastwood’s Palace Theatre, 2384 James St. Tickets are $45, available at Ish Guitars, 410 S. Franklin St., in Armory Square, and The Ridge, 1281 Salt Springs Road in Chittenango, or online at BeatleCuse.com. For information, call (315) 463-9240.

Organized by the indefatigable Paul Davie, who has promoted the annual Fab Four tribute for the past half-decade, this year’s show will be headlined by two British musicians who worked closely with The Beatles: guitarist Joey Molland of Badfinger and guitarist Hilton Valentine of The Animals. 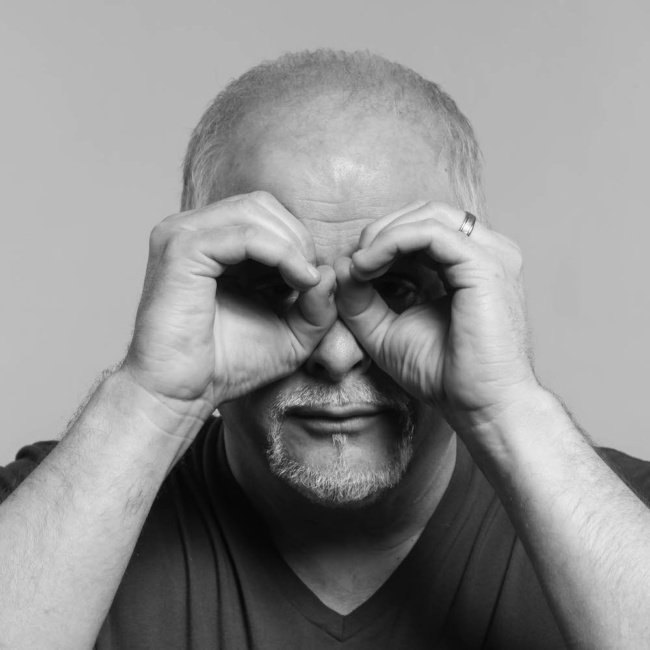 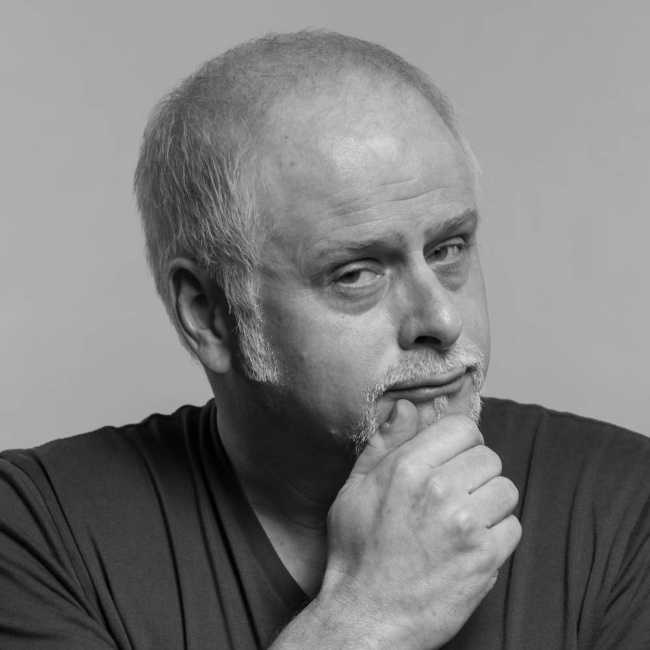 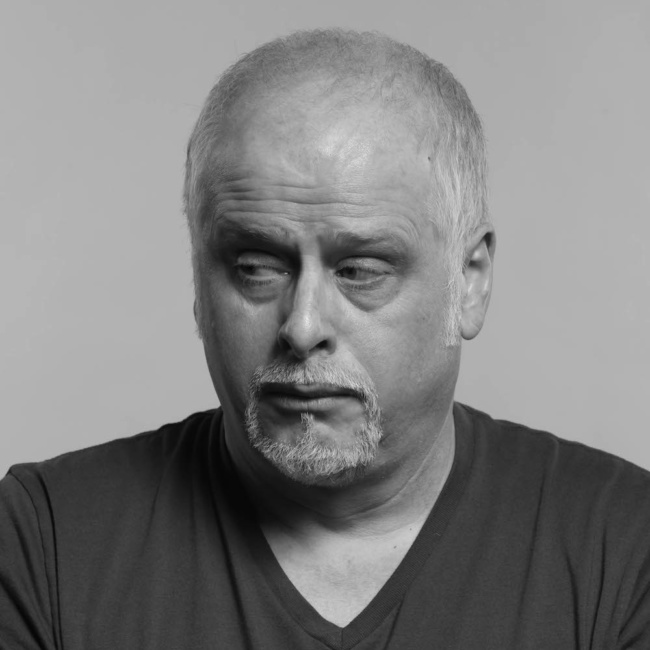 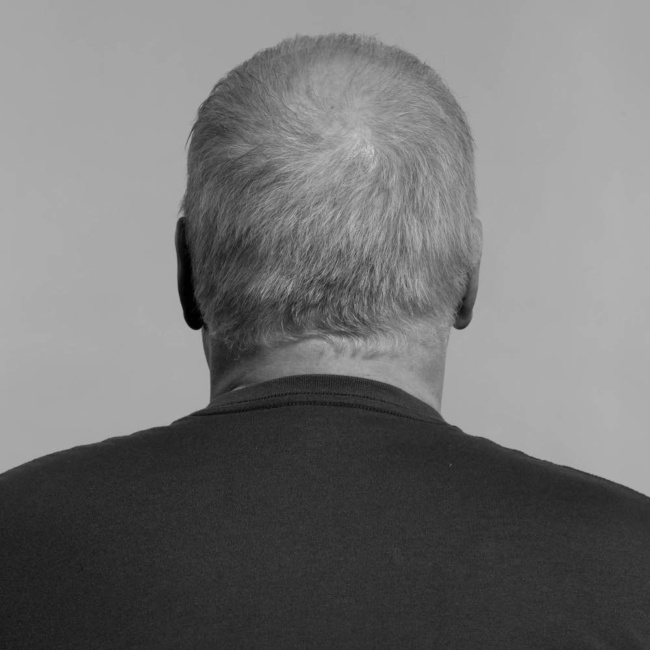 “The Animals recorded several versions of Chuck’s classic hits,” Davie said, “and Hilton Valentine will be jamming to them with our own Joey Molland and The WreckingCuse.” 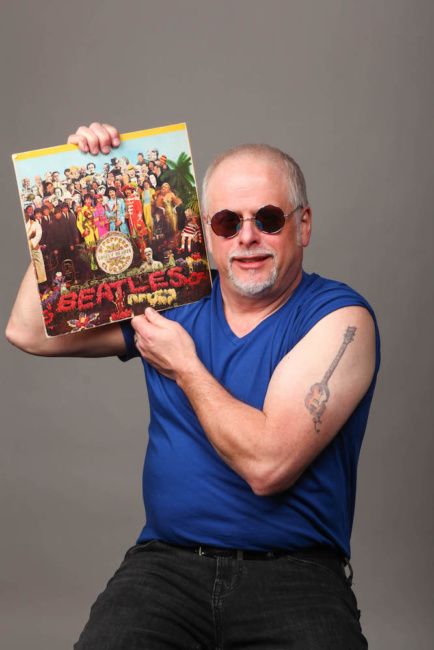 Molland, 69, a native of Edge Hill in Liverpool, England, appeared on George Harrison’s All Things Must Pass, as well as John Lennon’s Imagine LPs. At BeatleCuse 2017 Molland will perform Badfinger hits backed by Syracuse musicians, as well as paying tribute to the recently departed Leon Russell and Chuck Berry.

Those should be memorable performances, but BeatleCuse will shift into high gear with its Sgt. Pepper recreation.

Paul Davie had done it before. The promoter, bassist and singer remembers “All You Need Is Liverpool,” an event he staged in 2007. “My band then, The Fab Five, performed a decent Sgt. Pepper while opening for Gerry & The Pacemakers at Paper Mill Island in Baldwinsville,” he said.

A guest keyboardist synthesized the sound of horns, piano, strings and clarinets. “But that pales in comparison to the 30-piece mini-symphony orchestra we have lined up (this year),” Davie said.

Planning for each BeatleCuse event starts nine full months in advance, said Davie, who also operates My Generation Promotions. “I’m a pretty organized guy and the line I always use is, ‘I was really good at (the video game) Tetris as a kid.’ Eighty percent of the show is the vision I have in my eyes and ears. The other 20 percent comes from creative input from the lineup, all of these fine musicians, all of whom have my back, which is a most incredible feeling.”

He cites as an example the serendipity of locating authentic Indian instrumentalists for George Harrison’s lone Sgt. Pepper composition, “Within You Without You.”

The aptly named Jeffery Pepper Rodgers is the behind-the-scenes star here, Davie said. “Nine months ago, I asked Jeffrey and his partner, Wendy Sassafras Ramsay, to perform two songs in their folksy, acoustic style. Six months ago, when I went to his website to grab some bio info for the show’s program, I learned he’d studied tabla in India! When I saw that, I asked him who to contact for George Harrison’s song. And now, between his friends in the Indian music community in Rochester, Ithaca and at Syracuse University plus our string ensemble, we’ll be presenting a historic live performance of that song.”

Another special moment will be a French horn duet by Jeff Stockham and Jennifer Greene in the middle of the album’s title track. Stockham — Syracuse’s busiest brassman — will also play the iconic piccolo trumpet solo on “Penny Lane,” which was waxed at an early Sgt. Pepper session before being dropped from the album.

Here’s a list of the LP’s 13 songs, and the artists who will vocalize them at BeatleCuse:

Shifty’s Bar & Grill, 1401 Burnet Ave., will host the official BeatleCuse after-party with an all-star jam session featuring The Strangers, with no cover charge from 10:30 p.m. to 1:30 a.m.