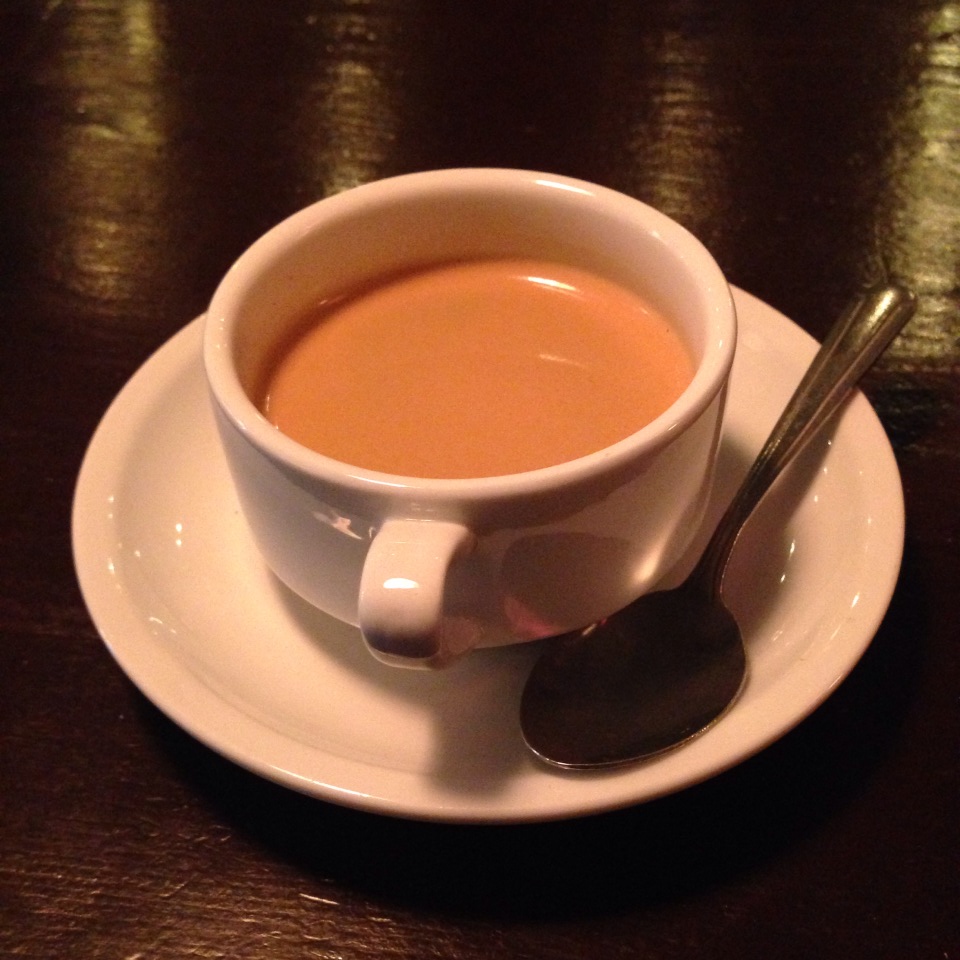 Welcome back to dating

Or you can stand there with that same stupefied look you constantly wear so well and say (while your mouth is full): “Oh, yeah? What’s that?”

Back Ass-Backwards in the Saddle

It’s OK to get called out by a friend who comes across your profile on a (yet another) dating website. If this was your grandparent, it can be very much awkward at family gatherings, especially if grandma talks about the profile of her grandson in detail. If it’s someone you dated, especially if the person is someone you’re trying to be friends with. If it’s the latter, well, it ignites a personal pretty shitty feeling in your gut that the other person took the pessimistic approach to the end of a relationship. Instead of assuming anything, it’s best to just stand there and chew the rest of the apple before you choke.

Case in point: all relationships are not “normal” per se, but they do take a lot of work, and every route has a rough terrain at the beginning and throughout. Some just give up at the beginning or easily, as they tire of the unavoidable challenges.

Just say, “To hell with it,” and stand there like a valiant schmuck. Take it.

And then it’s pointed out and resolved that the pen that decided to write all over a pant leg must have been cunningly sticking out of the messenger bag. It’s time to change some pants.

At least it wasn’t until after the battleship was completely sunk and the game was over that the next step was taken. Even then, especially if you’re not the souless and/or quick to find-a-rebound type, it’s simply wanting to find someone who isn’t a friend and may show some slight interest in you – just for a conversational confidence boost.

The fact is – was – that I hadn’t signed up. The profile has been sitting there idly for about a week. Aside the email notifications, telling me so-and-so messaged and/or winked at me, there was nothing on my part to do aside subscribe and see what was afoot. It was told to me that a subscriber can successfully unsubscribe and not be charged if the exit was within three days. This is definitely in the terms of service, but who wants to read all that?

And, oh, Mr. Picky returns with a smile and a cigar. The X’s are clicked to close and remove the unwanted profiles – which is pretty much all of them. The one-and-only email received is a one-and-only run-on sentence from an unattractive “match,” who apparently writes in a language – a derivative of English – that is entirely devoid of form and grammar.

And the next three days will be spent considering whether this website is “worth it.” So far, being a couple hours into it, it’s not so much. The profile will be dismantled probably by Friday morning with no if-and-or-but’s about it and no hiding or tiptoeing around in the shadows.

Fate shook its head at me, and asked, “Really? Another dating site?” She asked me when I was going to actually listen to her. She said that I used to, and that lack of communication, that abandonment, had made the relationship tense.

I’ll be crawling back to her come Sunday. (It’s best to give some space.) It’s best not to contest and call Fate a buffoon.

Welcome back to dating.

Fall Flavor at Phoebe’s
North to the Future
To Top