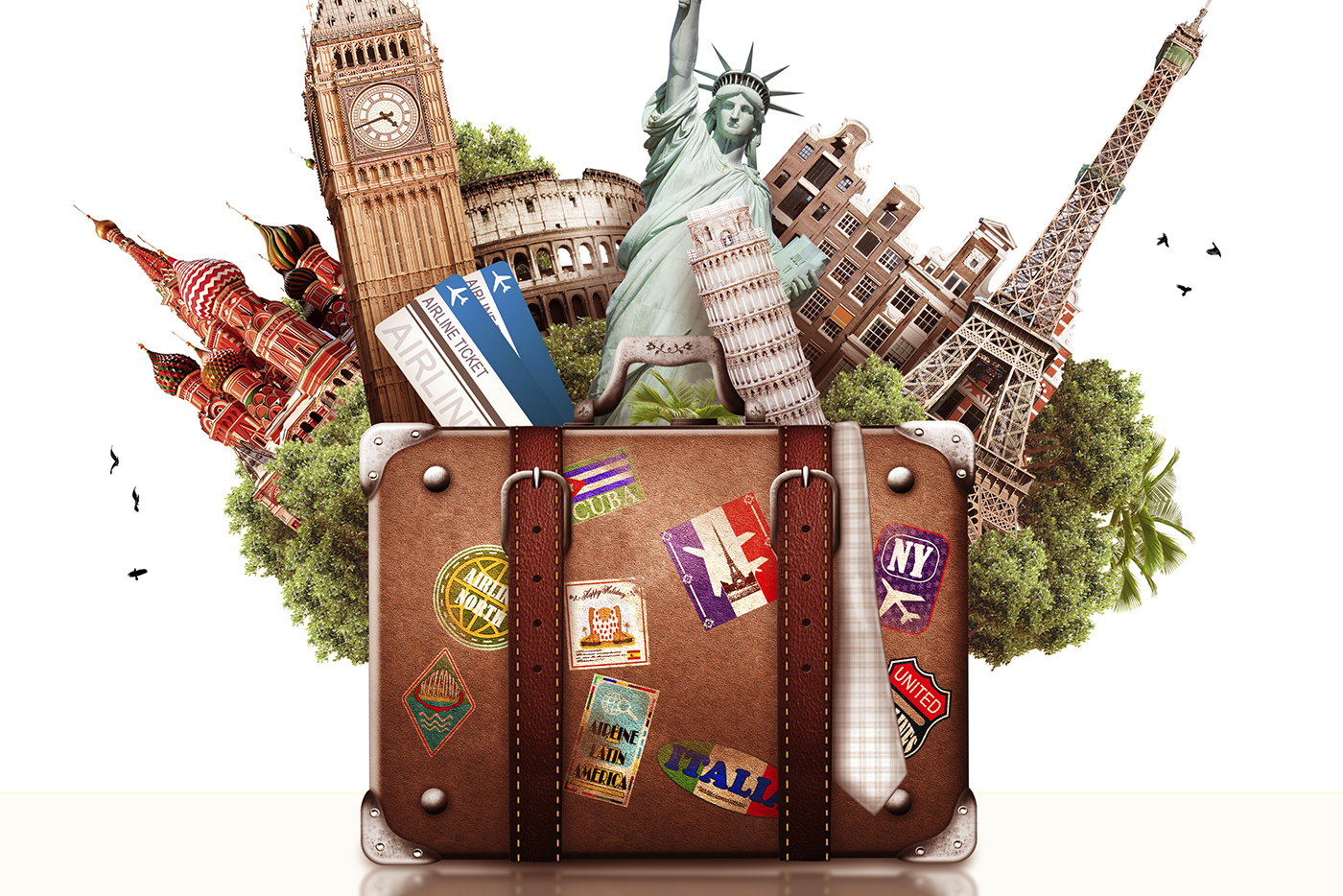 Nothing should get in the way of seeing the world, including terrorism.

The Eiffel Tower, the Arc de Triomphe, The Louvre, and Notre Dame were of course on my list of things to see when I visited Paris as a college senior. But so was the office of the Charlie Hebdo magazine — just two months after the attack that killed 12. I wanted to see it, not just because I am a journalist, but because being in those places changes you.

Now that it has been one year since the attacks on Charlie Hebdo and nearly two months since the heinous attacks that killed 130 Parisians, there are a frightening amount of schools and colleges across the country that are cancelling or considering cancelling academic trips to foreign cities, particularly Paris.

Their reasoning is safety, of course. I’ve read many statements from principals and university presidents claiming that student safety is their first priority. Paris, with its long history and rich culture, is a huge hub for students to study abroad or briefly visit throughout the year. But why Paris? And why now?

The November attacks on the city killed 130 people — the biggest single loss of life that France has seen since World War II. When it comes to terrorism, it’s at the forefront of our minds and likely won’t fade any time soon.

But Paris does not stand alone. In 2004, the train bombings in Madrid, Spain, killed 191 people — more so than Paris. But school trips continue to go there. A year later, the 7/7 bombings in London killed 52 people, and it’s certainly not a highlight on travel-ban lists. For that matter, New York City — one site that was part of the largest act of terrorism in history — is still flocked by international tourists yearly, and Ground Zero is a popular spot to visit. Plus, why are these locations any different from the places most affected? People still visit the Paris stadium after the attacks. People in Spain still take trains. And 9/11 certainly didn’t stop us from flying.

Why does it just have to be about terrorist attacks? School trips to parts of Latin America have encountered some dangers. Lots of students visit Seoul, South Korea, a city that neighbors arguably one of the most dangerous and unpredictable nations on the planet. The world is no stranger to danger.

The school officials that decide the fate of such trips to these places are giving in to what these extremists want. A terrorist has two goals. One is to harm people. The other is in the very word that describes them — to create terror in those that they do not end up harming.

For some, it’s working. But these incidents don’t make any of these places less safe afterward. I was in Paris in March. The attacks on Charlie Hebdo were in January. The amount of security was pretty high. At every famous landmark were large numbers of patrolling French troops. I was even on a subway car that was stopped and searched by police, allegedly for any kind of weapon or bomb. And I didn’t feel any less safe.

But what’s really at stake here isn’t just the safety of students. Ironically, canceling trips abroad can hinder their safety. As I mentioned above, Charlie Hebdo was definitely one place I wanted to see in Paris. There is more to the city than just the bright lights and romance, as there is more to any place than just its colorful landmarks.

Safety is a direct consequence of knowledge. And if a school deprives its students of a chance to gain knowledge, there can be no safety in the future. My generation and those following it have arguably grown up in the safest period of modern history. We don’t have a clue about plagues, depressions, world wars or nuclear threats. We were born just as the Soviet Union dissolved and many of the fears our parents grew up with we do not comprehend. We may think we understand, but we can’t.

When schools cancel these trips, they are not just robbing a student’s chance to see the world, but the chance to see the realworld. The Charlie Hebdo offices, 9/11 memorials and Auschwitz memorials of the world are there to remember those lost, but they are also there for young people to go see. They can go experience them, witness the atmosphere, feel the emotion. And that’s something you just can’t get from a textbook.

A Taste of Jazz
Politics, UFOs and Disclosure
To Top