Lights on the Lake packs up for another year.

The closing of Lights on the Lake for another season means the holidays are truly over, and that’s a little sad for some people. But there’s also the excitement of a New Year dawning not just for us but for the illuminated characters we all enjoy.

Sunday night I interviewed many of them as they were packing up for their next gigs. I won’t lie to you. Most couldn’t wait to get out of here.

In the Under the Sea exhibit, the seashells were pulling off their prosthetic fragments in preparation for the return to Florida. Central New Yorkers touring Lights on the Lake demand perfect-looking mollusks, but once the shells get home they revert to a chipped, damaged look to make them less desirable to beachcombers.

“Our goal is to look like crap so people leave us alone,” the Conch told me. “Of course, there’s always a risk some little shit will throw you in his bucket anyway and bring you back north, but let’s not go there.”

The Scallop, his white belly sagging beneath a “Chick Magnet” T-shirt, told me he plans to focus on his health when he gets back to the Gulf Coast: Stop smoking, work out more and get back to a diet of marine micro-greens.

“As great as Wegmans is, they don’t even carry plankton,” the Scallop said, puffing on a Lucky Strike. “And these Heid’s hot dogs, I mean, they’re great but they aren’t doing me any favors.”

The Deep-Sea Diver pulled up in his Jeep Laredo packed with gear. He informed me that he’s dropping off his stuff at his home in Falmouth, Mass., and flying to Hong Kong to attend a workshop in underwater criminal investigations. He hopes to get certified as a public safety diver.

“Body retrieval, that’s what really gets me off,” he said.

“Have fun with that, Psycho,” snapped the Conch, who then looked at me and muttered, “You have no frickin’ idea.”

Meanwhile, if you think Santa’s Workshop is busy before Christmas, you should have seen it Sunday night.

“Aruba, baby!” exulted the Nail-Pounding Elf, flinging his hammer into the nation’s most polluted lake. “I am so outta here.”

The one I call the Spigot Elf, because he is forever opening a faucet, isn’t so lucky. He’s wintering in his trailer in Lowville. The plan is to collect workers’ comp and pursue a lawsuit against Onondaga County alleging that the constant turning of the handle damaged his wrist.

“Get drunk at a bar, call William Mattar–that’s what I’m all about these days,” Spigot Elf said. “Hey, you think they might let me participate in that medical marijuana trial they’re doing at Upstate?” 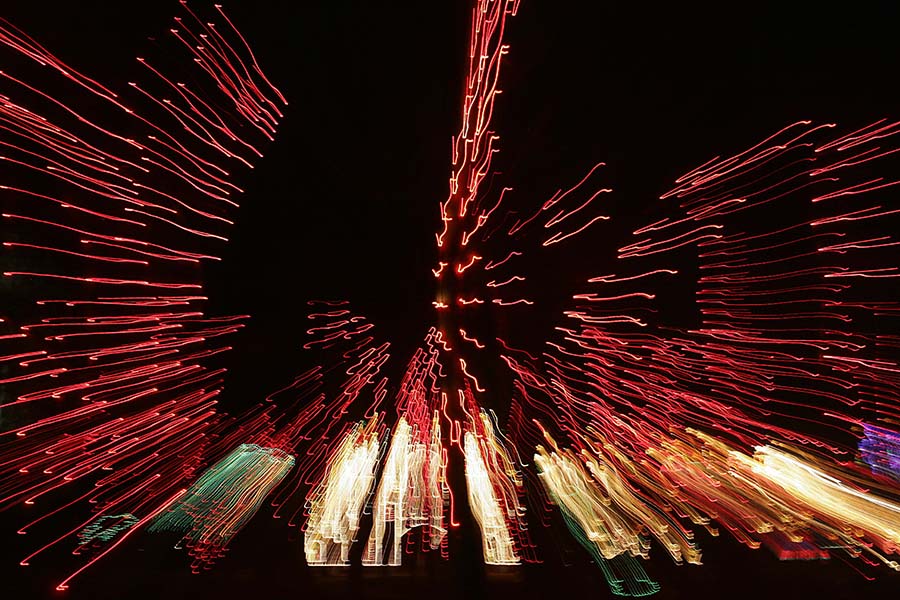 I moved on to the Dreidel-Playing Kids. “What’s next for you guys?” I asked.

“We’ve got a few Jews for Jesus events in the Carolinas next month,” the girl said. “After that, it really slows down. Honestly, the dreidel is an acquired taste. Most people don’t get it, especially here. I overheard one mom in a minivan telling her kids, ‘It’s just a top.’ Yeah, and a craps table is just a piece of furniture. Hello, people! It’s gambling.”

Added Dreidel Boy: “We cleaned up on the Fantasy Forest. They’re complete morons over there, especially the deer.”

A few stations away the Three Wise Men had loaded up a Cadillac Escalade for the drive home to Atlantic City, where they run a sports book agency. “We can do most of it from here with our phones,” Balthasar said. “But with the Super Bowl coming up, we really need to be back in the office. I hope Christie doesn’t close any more bridges.”

“Do you have any words of wisdom for me before you head out?” I asked.

The Wide World of Sports characters were on the move too. The Hockey-Playing Snowman was heading home to Ontario for a possible tryout with the profoundly minor league Cornwall River Kings. The Three Snowmobile Bears said their major goal in 2014 is to not fall through the ice–again. The Dunking SU Basketball Player said he was heading straight to the Bird Library to study, a consequence of being placed on academic probation.

“If it doesn’t work out, I’ll just transfer to one of those Southeast Conference schools,” he said. “They really don’t care about academics.” 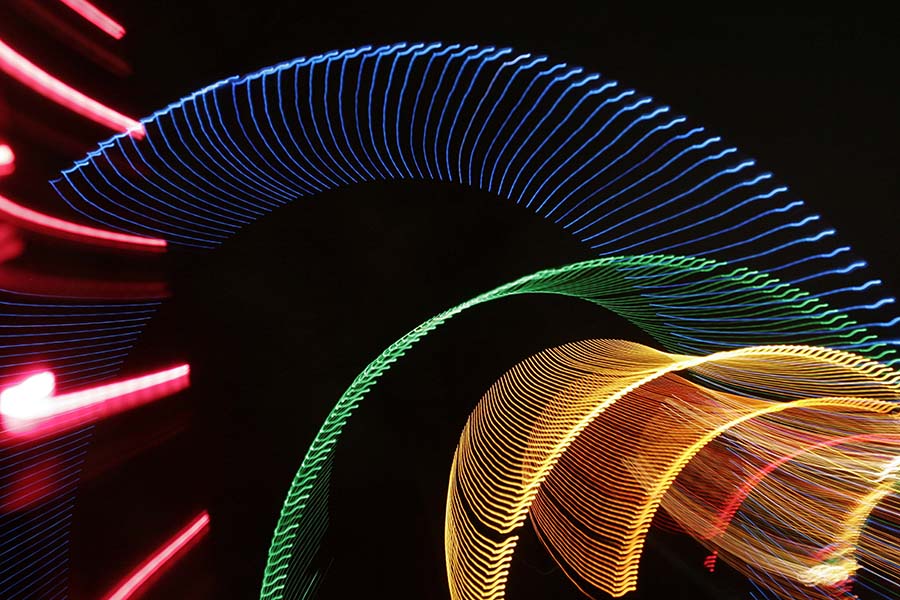 In the Land of Oz, the Wizard promised to double-down on his efforts to bring a Cheesecake Factory to the local mall. “Just be patient,” he said. He was nearly drowned out by the Wicked Witch of the West as she roared out of Long Branch Park, her GPS unit set for Newark, N.J. She’s been hired to run a community college or something there.

My final visit was with William Tell, who was heading back to Suffield, Ohio, where he is a paid advocate for the North American Crossbow Federation.

“We are dedicated to promoting safe and ethical hunting and supporting sound game management practices,” Tell explained. Then he aimed his crossbow one final time at the apple on his son Walter’s head and fired.

“Good shot, Dad!” Walter screamed, yanking the arrow out of his upper thigh. “How much do you suck?”

The Book of Jezebel
Spanning Conflict
To Top