The first time Chance Bear prepared a meal at the James Beard House in New York City, he cooked an Italian feast. For his second visit, he got a little more exotic, and took the Beard House guests on a trip to Persia. 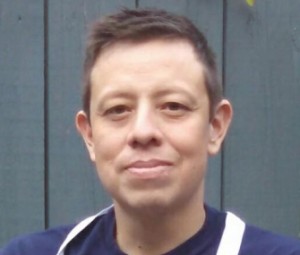 For his third trip to the Beard House, on Feb. 27, Bear is sticking closer to home and creating a multi-course “Empire State Feast,’’ shining the spotlight on regional dishes and wines and locally sourced ingredients. Ticket Info

“In Syracuse, you really don’t get an opportunity to do something like this on a national level,’’ Bear says. “We want to make a splash.’’

Bear, who presently serves as chef at the Lincklaen House in Cazenovia, is taking along a group of fellow chefs, all members of the Syracuse chapter of the American Culinary Federation. Each will take responsibility for a course.

It’s a prestigious gig, one that Bear says he is excited to share with his colleagues and friends, and one that they are looking forward to. 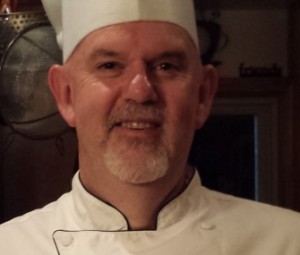 Tom Kiernan, who is putting together a “Friday Fish Fry” course, with crispy perch, seafood sausage and macaroni and cheese fritters, says he dined at the Beard House the first time Bear cooked there and now is beyond excited to have the chance to cook there.

“For any self-proclaimed ‘food geek’ to be able to stand in the kitchen that James Beard and Julia Child wrote and tested their book recipes in is awe inspiring,” Morrison says. “Now to be able to cook there… for me it is like going to Mecca. It also allows those of us who, for years, have been touting the quality of food and culinary arts in the Syracuse area to take it to another level and ‘put our money where our mouth is,’ so to speak.’’

The James Beard Foundation is a New York City-based organization named for the late James Beard, a cookbook author, teacher, newspaper columnist and TV personality. The organization’s mission: promote the culinary arts by honoring chefs, wine professionals, journalists, and cookbook authors and providing scholarships and educational opportunities to would be chefs and other food professionals. 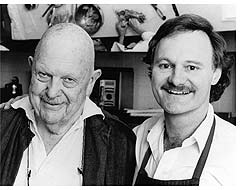 The Foundation was started in 1986 by Peter Kump, a former student of Beard (and founder of the Institute of Culinary Education). It was TV chef and author Julia Child who suggested that Kump purchase Beard’s brownstone at 167 W. 12th Street in Greenwich Village and preserve it as a gathering place with a culinary focus.

“For all chefs, I think, it’s a goal to cook at the Beard House,’’ Bear said after at a test run of the dinner on Jan. 19 at Syracuse University.  “I really wanted to give these chefs that opportunity.’’

The Lincklaen House, Cazenovia, will host a dinner/test run of Chef Chance Bear’s “Empire Feast’’ on Monday, Feb. 9. Seating is limited; price is $75 per person. To reserve a seat, call 655-3461. 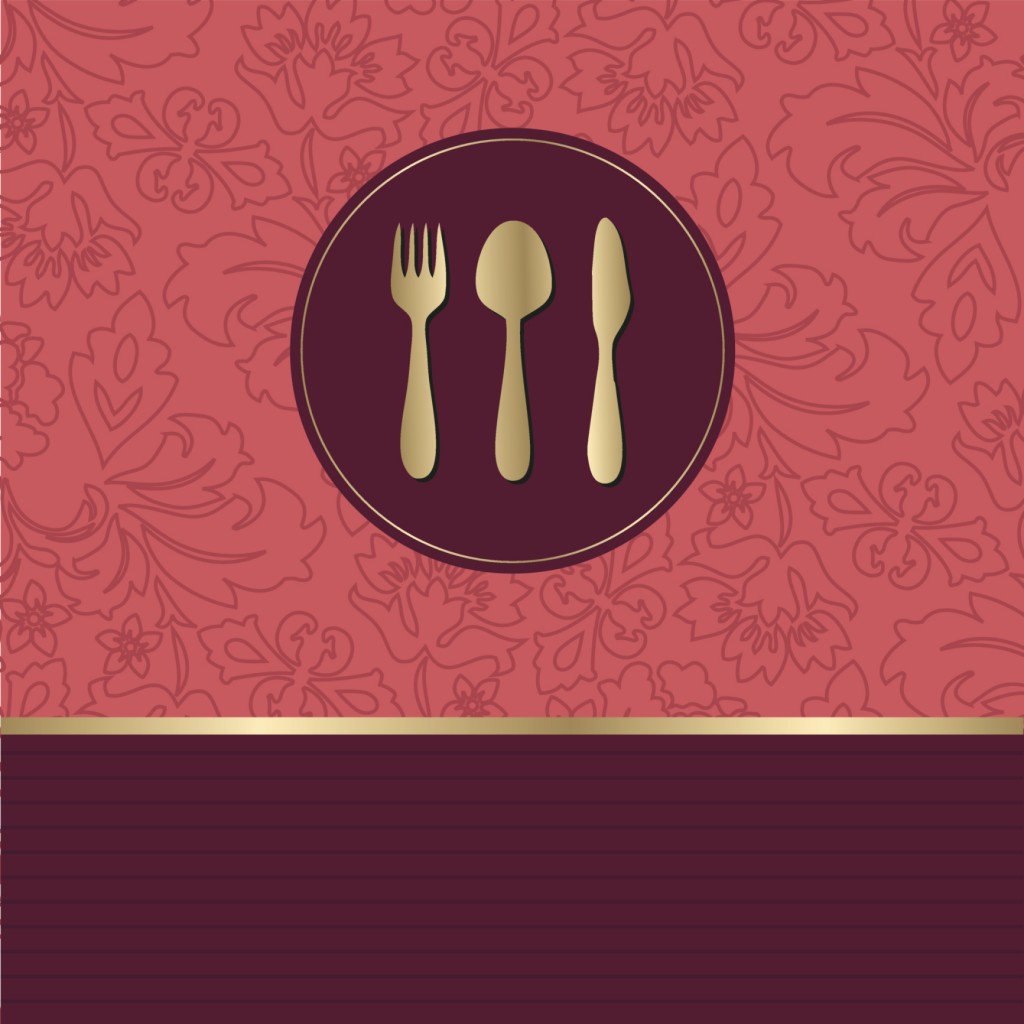 The menu and wine pairings: