Light fare is on the summertime menu for Cortland Repertory Theatre’s 2015 spritzy sixpack of selections, with nary a naval-gazing dramarama in sight.

“Last season was a record-breaking year for us,” burbled producing artistic director Kerby Thompson in a press release, “and I think the 2015 year is just as fun and entertaining!” 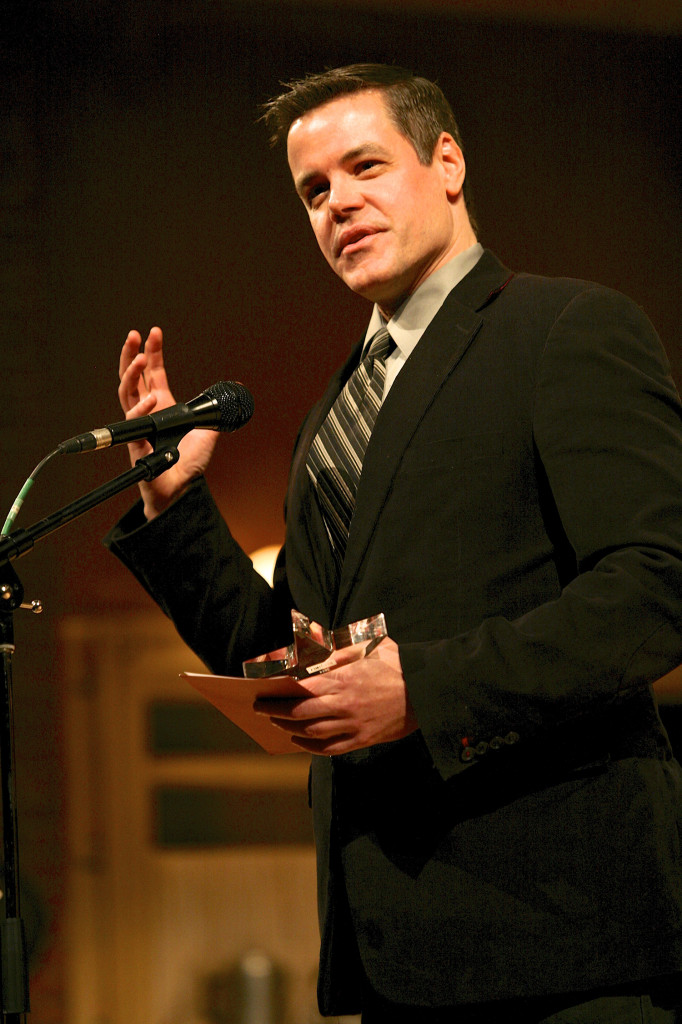 The 44th season opens with of Always a Bridesmaid (June 3-13), a comedy by Jessie Jones, Nicholas Hope and Jamie Wooten that is making an area premiere. A promise made by high school gal pals that they’ll all participate in each other’s wedding days sets the stage for this time-spanning lark. Other plays from the Jones-Hope-Wooten triumvirate have appeared nationwide at many community theaters, including Dearly Beloved, Christmas Belles and the lucrative The Dixie Swim Club.

Period costumes and patriotic trappings should dominate Peter Stone and Sherman Edwards’ 1776 (June 17-July 4), a blockbuster musical about the Declaration of Independence. Not just for fans of powdered wigs, 1776 has been acclaimed as a fun history lesson that detours from the expected iconography and treats its lead characters, including John Adams, Ben Franklin and Thomas Jefferson, as just-like-us Founding Fathers determined to draft a document asserting colonial independence.

Cortland Repertory’s next regional theater premiere is The Addams Family (July 8-25), a musical version of the 1960s-era ABC sitcom that was based on cartoonist Charles Addams’ mordant panels for The New Yorker magazine. The original material was already rich with possibilities before lyricist Andrew Lippa and playwrights Marshall Brickman and Rick Elice adapted it for the floorboards, although the sitcom’s standard plot device of placing “normal” people as houseguests within the Addams’ sinister residence is again pressed into service. Expect plenty of tongue-in-cheek scenic designs to enhance the creepshow atmosphere.

Murder’s afoot in Sherlock Holmes and the West End Horror (July 29-Aug. 8), an adaptation of Nicholas Meyer’s novel by Anthony Dodge and Marcia Milgrom Dodge. A drama critic has been bumped off (no doubt fulfilling the wish list of many actors), which provides a good enough excuse for Sir Arthur Conan Doyle’s famed sleuth to hobnob alongside the likes of George Bernard Shaw, Bram Stoker and others. Mysteries have always led to boffo box office at Cortland Repertory, which has mounted durable Agatha Christie puzzlers in the past and has in recent years switched over to the deerstalker detective.

Tom Dudzick’s Miracle on South Division Street (Aug. 12-22) , another area premiere, offers a warm family comedy set at a Buffalo barbershop, the unlikely home of a 17-foot-tall shrine of the Virgin Mary. Dudzick’s sweet yarn opened off-Broadway in 2012, and has since been performed in Chicago and Tampa.

The season wraps with Suds (Aug. 26-Sept. 5), the 1960s-era jukebox musical by Melinda Gilb, Steve Gunderson, Will Roberson and Bryan Scott. A big hit when the late Chris Lightcap’s Talent Company mounted the show in 2013, Suds’ tale of a lovelorn Laundromat lass is mostly a framing device for more than 40 pop-music chart smashes such as “Where the Boys Are” and “Don’t Make Me Over.”