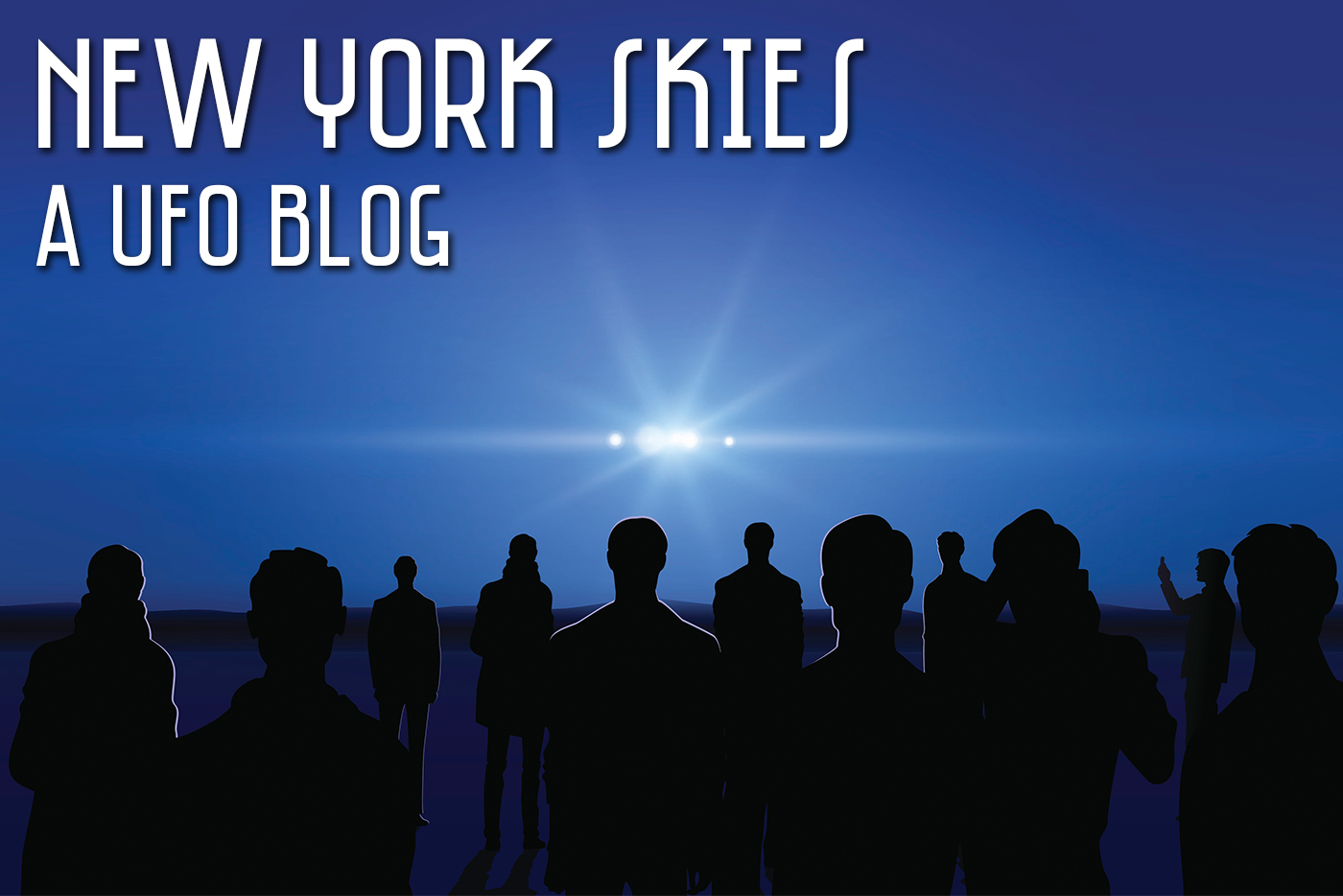 In last week’s post, we discussed how electromagnetic signals have been radiated into outer space. Signals that have acted like a beacon, suggesting to anyone who detects them that, “Someone is making noise on this little blue planet.”

The key to UFOs and contact with extraterrestrials, in a word, is “consciousness.”

First, let’s discuss some background concepts. I spent seven years in the Buddhist monastic life, so I know a little bit about consciousness. The fundamental principle you must understand is the concept known as the “omni-consciousness.”

People who are adept at deep meditation can usually touch the primordial knowledge and sense of knowing. Think of deep meditation as a way of quieting the day-to-day chatter of our ordinary, conceptual mind. When we can get ourselves into this meditative state of mind, interesting things are possible. Historically mystical practitioners like shamans, monastics and other forms of mystics have been able to reach out and touch “star beings,” as some indigenous tribes call them. Again, the key to this is our connectedness to all other living things though the omni-consciousness.

In recent years, there has been a movement within the experiencer movement (formerly called alien abductees) to reach out and contact extraterrestrial intelligence using altered states of meditative consciousness. There is structured process for this called the “CE-5 Protocols.” CE-5 stands for “close encounters five.”

Let’s take a moment and discuss the meaning of close encounters. The late Dr. J. Allen Hynek, as a UFO investigator, developed an original system back in the 1970s for describing and ranking various levels of contact with extraterrestrials and their occupants. The CE system takes into account distance and other special features related to the close encounter.

In 1990, Dr. Steven M. Greer, a retired American medical doctor and Ufologist, founded the Center for the Study of Extraterrestrial Intelligence (CSETI). It was through Dr. Greer’s efforts that a close encounters of the fifth kind, or CE-5, term was established.

It should be pointed out that the first four CE categories are more or less passive in terms of the human observer interaction. CE-5 is unique in that it is a premeditated and human-initiated. How is this done? Certainly not with a radio apparatus or traditional physics-based technology.

This CE-5 effort is accomplished using deep states of consciousness. It doesn’t involve intoxicants of any sort. In fact, use of such substances is considered detrimental to the CE-5 exercise and are therefore banned from CE-5 events.

I realize some might think that attempting to communicate with extraterrestrial intelligence using the mind and directed conscious sounds ridiculous. But consider this: Have you never had a personal flash of extrasensory perception, experienced a mom’s intuition, been guided through a remote viewing exercise, or experienced a sense of peace and profound knowing from practicing deep mediation or prayer?

The evidence suggests that it’s real. The truth has everything to do with UFOs, and making contact with extraterrestrials has to do with consciousness. It’s about practicing the art of quieting one’s mind, being at peace and reaching out with one’s heart to contact an extraterrestrial intelligence.

Dr. Greer and CE-5 regional associates have established a formal set of processes and protocols for preparing and performing a CE-5 event. The CE-5 folks I have conferred with tell me that CE-5 is a practical contact modality. They say that contact has been achieved in a real sense using the consciousness approach. Using CE-5 protocols in concert with meditation, and an attitude of positive intentions.

The CE-5 effort is a grass roots effort and it is growing. At present, the majority of the people working at national-, regional- and local-level CE-5 contact efforts are experiencers — people who have previously had contact with extraterrestrial intelligence.

Here’s are a couple of links to some past New York Skies articles about psychic contact with extraterrestrials.

Next week, we’ll discuss the CE-5 protocols in detail.