Motion-controlled kiosks will be installed in the city.

Software developers and Connective Corridor planners gathered in a downtown Syracuse office recently for a demonstration of new, motion-controlled arts and culture kiosks that will be installed in the city.

Developers are designing software for the six kiosks as one of several new way-finding projects for Syracuse’s Connective Corridor. Unlike a set of 11 general tourist information kiosks that are also in development, the software for these new kiosks features only information related to Syracuse’s arts and culture venues. 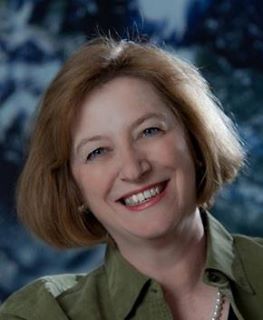 Hartsock said the kiosks should be completed in a few months. The project’s planners have tentatively set the locations of the kiosks: the Onondaga Historical Association, the Erie Canal Museum, the Museum of Science and Technology, the Mulroy Civic Center, the Everson Museum and the Oncenter.

Hartsock stressed that these arts and culture installations, together with other route-planning initiatives, will help people orient themselves in downtown Syracuse.

“(The kiosks) are a way-finding navigation system that was a logical cost for the Connective Corridor,” Hartsock said. “It’s a legitimate transportation enhancement.”

Rather than employing traditional touchscreen technology, project designers chose to use Microsoft’s Kinect camera motion controls for the kiosks. The team made this decision both to engage pedestrians in an unusual way and to increase the longevity of the hardware.

This will be the first project of its kind, according to Jeff Berezin, chief software engineer for SenSyr LLC. No other city has made use of Kinect technology for informational kiosks. The demonstration model featured the original Kinect hardware, but the final product may incorporate the newly released Kinect v2, which boasts improved camera resolution and improved motion tracking.

The hardware prototype was still in early stages of development. It consisted of a laptop connected to a television screen that was mounted on a wooden 2-by-4. Throughout the demonstration, Berezin and his software development team detailed the projected technical specifications of the final version of the installations.

The kiosks’ screens will have a resolution of 1080×1920, identical to a 1080# pixel television positioned vertically, and will measure 46 inches diagonally. Kiosk encasements will be made of aluminum and will feature two layers of vandal-proof glass and thermoelectric heating and cooling systems for weatherproofing. The kiosks will also have built-in speakers, but the software does not yet make use of this feature. 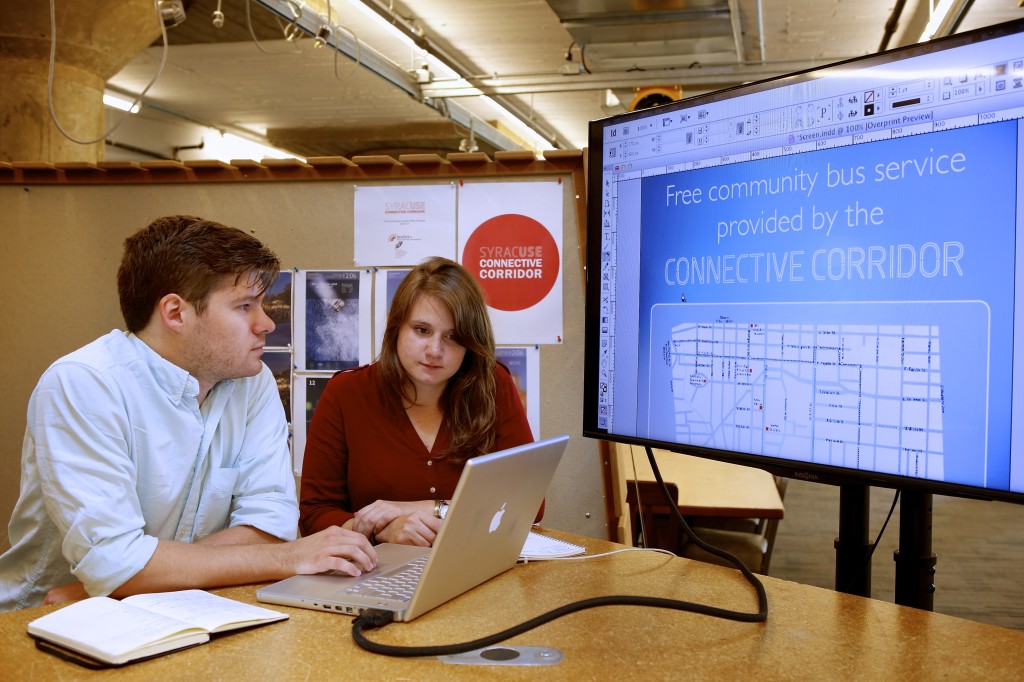 The homepage of the demonstration software had links to a calendar, an interactive map, a list of local venues and a set of Kinect games. All of these features were accessible using simple hand motions, which were demonstrated for the user by a small stick figure in the corner of the screen.

Kiosks will not be connected to the Internet but will serve as Wi-Fi hotspots. They will also have the ability to send text messages with information or links to users’ cellphones.

Publicity for the project will be minimal at first, according to Hartsock. After the initial launch, she plans to work with consumer feedback to continue to polish the product.

“We’re doing it to get a system that really works. I think we’re going to fine-tune it and tweak it as we go,” Hartsock said. “If it gets to the point where it gets noticed because people are talking about it, that’s a good thing.”