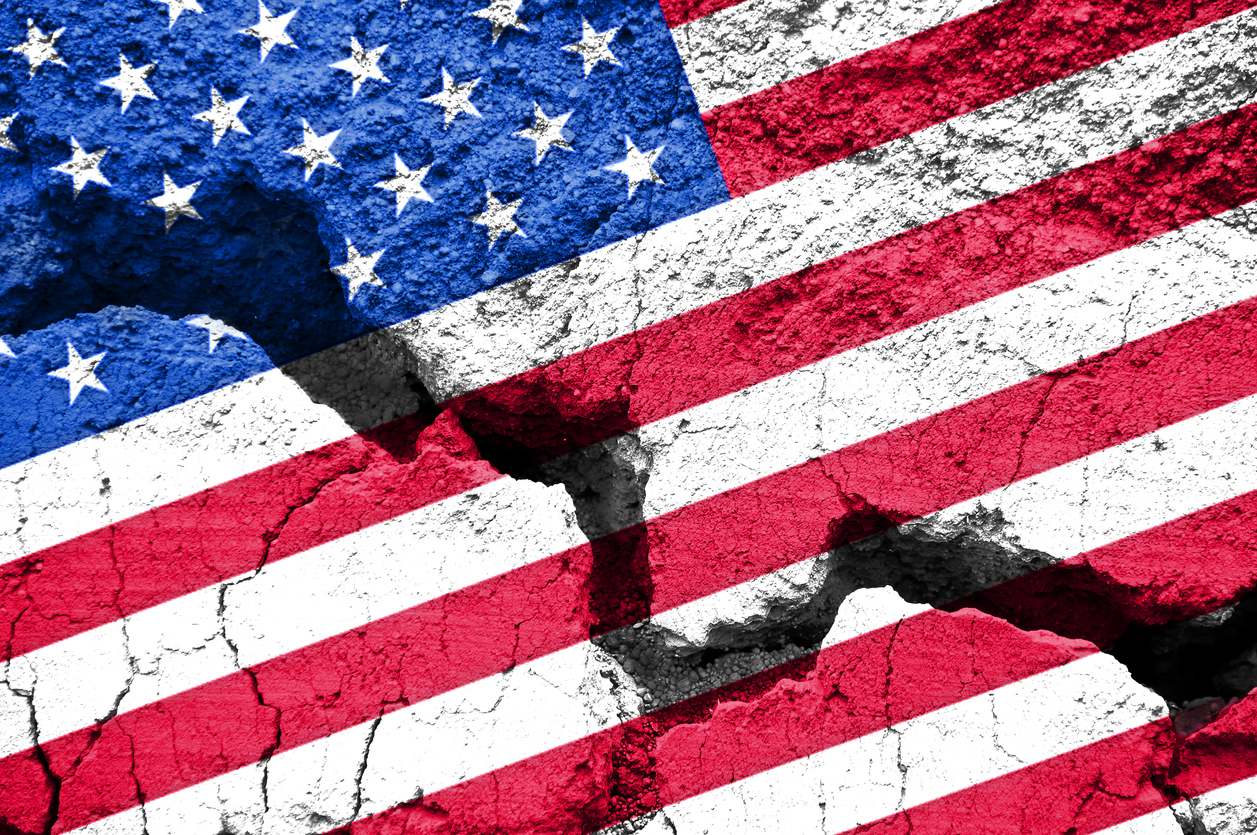 An emergency room is appropriately titled. We are always there for something serious and urgent. We don’t call it a “mild illness room” or a “can wait until later room.” It’s an emergency room.

We’re not in an emergency room right now, but we are in an apparent national emergency. After a two-month-long legislative battle over funds for construction of a wall on the southern border, President Donald Trump recently declared a national emergency over the matter.

Trump intends to divert as much as $6.7 billion from other programs to fund a wall on the Mexican border. It’s a move that allows Trump to go around Congress — the branch of government responsible for allocating federal spending — to fulfill his most famous campaign promise.

This isn’t practical, it’s political. Despite the apocalyptic image the president paints of what goes on at the border, there is no emergency. While Trump has thrown everything at the wall in his arguments that a national emergency was necessary, he has done just as much to prove that it isn’t.

The notion of a national emergency has been floated by the president since at least Jan. 5 amid a government shutdown, and since then he has gone back and forth on his position on it. He even said just six days later that he wasn’t looking into declaring a national emergency, saying on immigration, “This is something Congress should do.”

When he finally did declare one on Feb. 15, he said, “I didn’t need to do this, but I’d rather do it much faster.” Nothing says an emergency like waiting for 35 days, then asking Congress, and then when finally doing it, saying it wasn’t needed.

This is not about border security. It’s not about stopping drugs or crime. And while hardly anyone denies those things to be problems, they don’t rise to the level of an emergency. Regardless, they can be classified as such by the president. And now they are.

Critics of the president are waging a legal battle on this declaration, claiming it to be unconstitutional. That’s a tough argument to make, since the National Emergencies Act of 1976 is pretty clear on what authority the president has during an emergency, but is just as broad on what exactly defines an emergency.

Regardless of what one may think of the border, it’s disturbing to say that the president’s decision was politically motivated. While the National Emergencies Act is a necessary statute for serious crises, it should not be used as a way for a president to fulfill an agenda that Congress didn’t approve of. That is a direct repudiation of the standard of checks and balances that this nation was founded upon.

Congressional Republicans will likely go along with the president in this instance, but many have expressed concerns that this will set a new precedent for presidents going forward. If they allow a Republican president to skirt Congress to get what he wants, what’s to stop a Democratic one in the future from declaring a national emergency solely on political grounds on climate change or gun control?

In New York, we’ve already seen an indication that an executive’s emergency powers can be exploited at levels of government beyond the presidency. In the New York state Constitution, there is the provision of a “message of necessity.” Since 1938, this has given the governor the authority to waive the required three days of debate, discussion and oversight of bills so they can get rammed through the Legislature.

Like the National Emergencies Act, the “message of necessity” has been incredibly abused for political convenience in recent years by Democratic Gov. Andrew Cuomo to declare what have come to be called “midnight emergencies” on bills that clearly were not.

The SAFE Act, perhaps the most controversial state law of the last decade, was classified as a “midnight emergency”  and rushed into law in the dead of night in 2013 with absolutely no hearings, no testimony and no feedback from opponents and constituents. When it passed, the gun law was about as much an emergency as the southern border is now, and is just as much an example of loopholes in executive authority.

The law is hardly alone. Same-sex marriage, teacher evaluations and pension reforms, among many other things, were considered midnight emergencies in Albany.

Challenges to these emergencies did not hold up. Then-Attorney General Eric Schneiderman made clear Cuomo’s actions were justified because the constitution gives the governor discretion on what constitutes an emergency, the same argument Washington Republicans are now making in favor of Trump.

Defining an emergency. That’s the actual emergency right now. At the very least, emergency power laws, whether they be for the president or the governor, are due for a checkup.

Column | Bernie Sanders is being underestimated — again
Column | Breaking Up Is Hard to Do: The Upstate, Downstate Divide
To Top