A Retrospective of Art From an Urban Approach

Jaleel Campbell is a sophomore at Cazenovia College studying graphic design. While at home in Syracuse for the summer, he works at the Dewitt Wegman’s in the pharmacy department. He is also a Wegman’s scholarship recipient, which helps him cover tuition costs and expenses.

When he’s not studying or working, Campbell enjoys spending time at Seven Fifty Four, a barbershop located at 754 N. Salina St., owned by Suntrana T. Allen. It was at the shop that Campbell brainstormed the idea to throw an art show featuring his artwork and the work of his friends.

“Over the course of this year, my artwork was just getting better and better, and I was like… everybody needs to see this,” he said in a recent interview. “So, I thought it would be a great idea to have an artshow.  I was talking to Sun, who is the owner of the barbershop – and I thought this would be a great space for it, and she offered to let me throw it here for free.”

Never having hosted an art show before, Campbell set about polling his family and friends who thought an art show was a great idea, as well.

“I got into contact with some of my other friends that live here in Syracuse that are artists as well [and asked them if they wanted to be a part of the show]”.

The six artists, all in their early 20s, comprise a mix of illustrators, painters, graphic designers and photographers, all varying in degrees of skill level. Alongside Campbell’s work will be the work of Rahmeik Bowen, Chris Luechung, Charice Lundy, Nakeem Williams and Seth Davis. 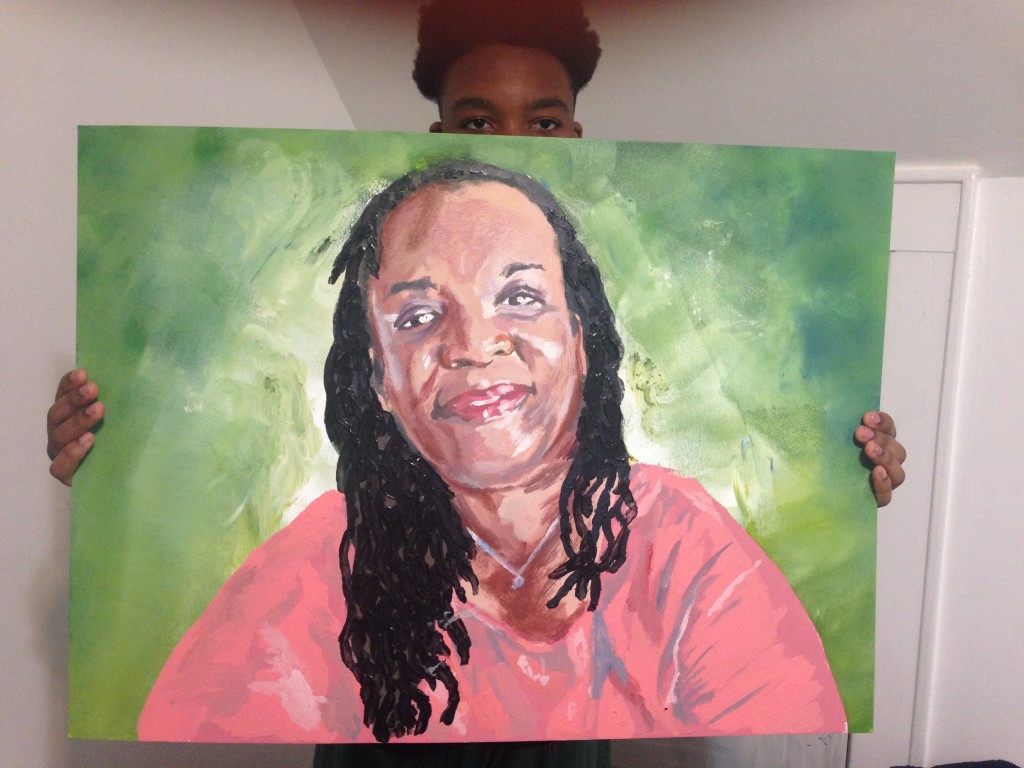 “We’re all relatively in the same age [range], and we’re all in college as well.” Campbell said.

“We’re letting the community know that there are young people out there that want their artwork to be seen.”

‘Collective Display: A Retrospective of Art From an Urban Approach’ will have its opening reception on Saturday July 19 from 4 – 8 p.m. at Seven Fifty Four, located at 754 N. Salina Street in Syracuse.

Artwork will remain on display for two weeks following the opening and is viewable during business hours: Monday – Friday 8 a.m. – 8 p.m. and Saturday 8 a.m. – 6 p.m

Model Citizens
ArtsWeek Returns to the Heart of Syracuse
To Top