The company opened its doors November 2012.

Lights hanging from the ceiling. Two transformable stages that linger with the freshness of performing talent. Props and costumes strewn about on tables and floors. This is the Central New York Playhouse the night after a show. The spirit of the theater remains even after the show is done. And just to add an unusual touch, this all took place in a mall.

The Central New York Playhouse is a nonprofit organization located in Shoppingtown Mall, on the second floor not far from the food court. It’s not the most conventional place for performing arts, but perhaps that makes it the perfect place.

The company opened its doors November 2012. With humble beginnings, it promised to deliver 10 main-stage shows to patrons. It did that, and beyond: more than 20 improvisational comedy shows; a dozen cabarets; three special production stage events; five stand-up comedy events; collaborations with Jeff Kramer, Salt City Center Center for the Performing Arts, Don’t Feed the Actors and the Syracuse Improv Collective; and a benefit for the Make-A-Wish foundation that raised more than $7,000. 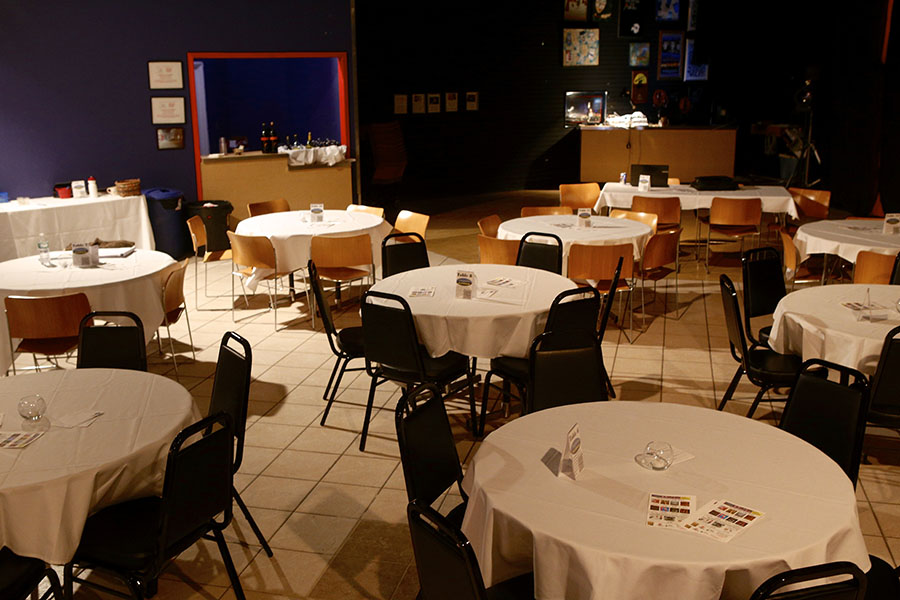 Central New York Playhouse began with 14 ambitious volunteers who just wanted to do shows in an unrestricted way and locals looking for an outlet to express their artistic abilities. The community is the focus of the theater, which aims to give locals an opportunity to express their talents on stage. Almost 8,500 people have attended the shows, and more than 200 artists have graced the stages.

“We do it for the love of doing the shows and having a space we can call our own,” said Dustin Czarny, the artistic director and former improv performer. Czarny was in charge of the Not Another Theater Company troupe at the Locker Room on Hiawatha Boulevard before switching to Shoppingtown. 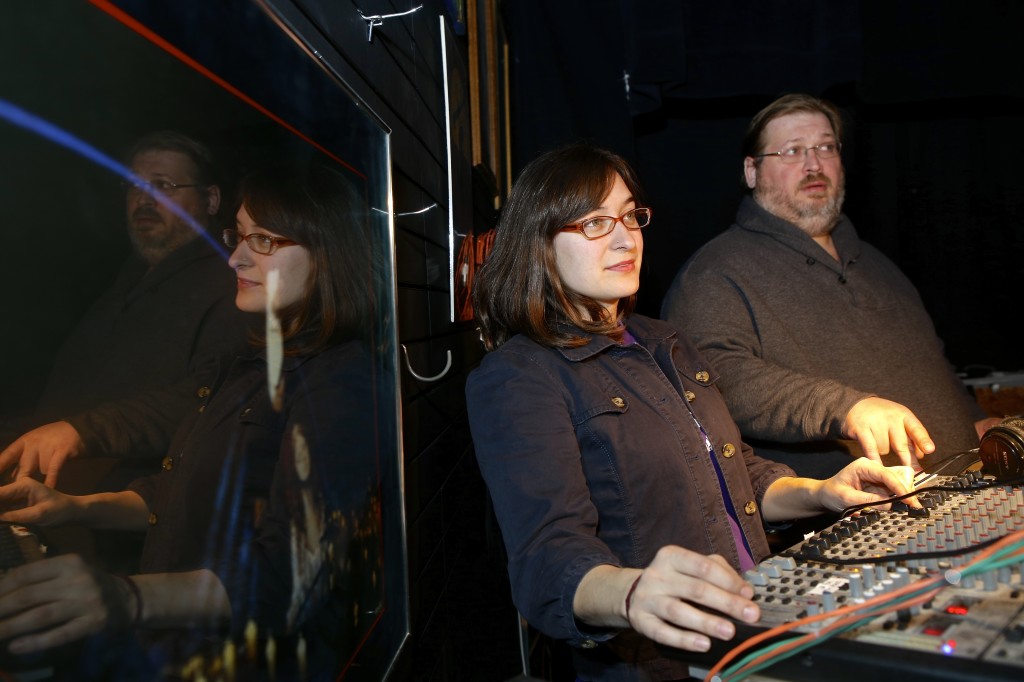 The adaptable space can quickly transform from an improv comedy show into an intimate cabaret scene.

“We are like a family here, and this is one of the few places where there is no age gap,” said company technician Dan Randall.

Naomi Sorrwar-Randall, a non-theatrical clergywoman, was asked to be a part of this project by her husband, Dan Randall. She was immediately hooked. “I have never been around so many artistic people with such unique energy before,” said Sorrwar-Randall. “This place is a great gift to Central New York, and I am truly blessed to have been a part of that.”

Of course, like any new business there have been highs and lows in spite of growth. Taking risks has brought them much success and a few disappointments.

“We like to see how far we can push things before we hit a wall we cannot climb,” said Dan Rowlands, an actor with the troupe. “And if we do hit that wall, we bulldoze it down.”

The 2014 season lineup has eight main stage programs, three special productions, 10 cabarets, five stand-up comedy specials and 20 improv nights. It will also be launching a singer-songwriter night by local musicians. Czarny expects to have 1,800 patrons by January 2015. This year’s motto is “Raising the Bar.”