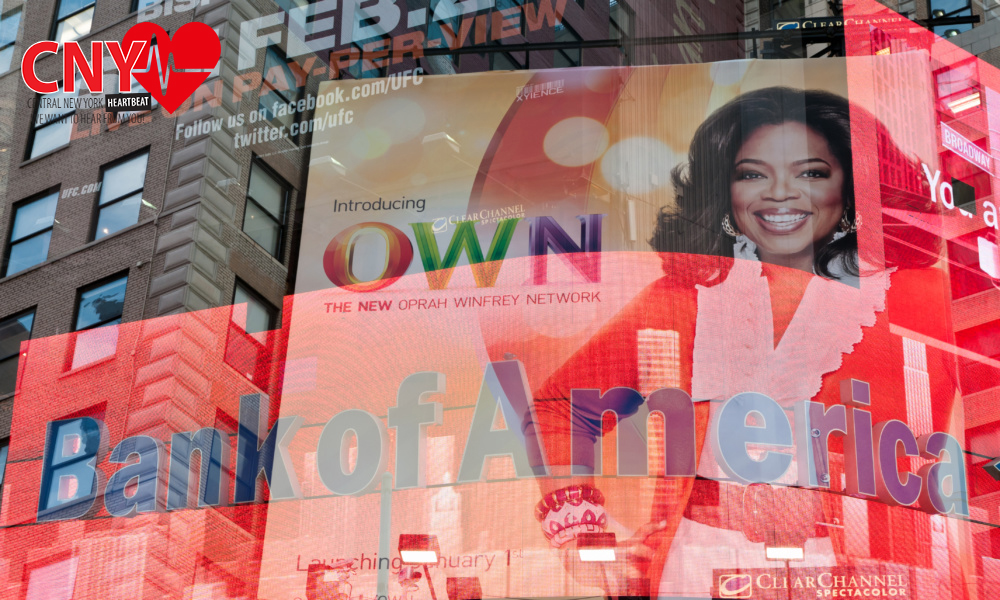 Oprah Winfrey moved audience members and viewers at home nationwide after giving her powerful acceptance speech at the 2018 Golden Globes. Winfrey touched on what it meant to be the first black woman to win the Cecil B. DeMille Award, given to those with “outstanding contributions to the world of entertainment,” the value of the press in uncovering instances of corruption, and the “Me Too” movement and Recy Taylor, a black woman who was abducted and raped in 1944. Taylor died days ago at age 98; her rapists were never prosecuted.

“She lived as we all have lived, too many years in a culture broken by brutally powerful men,” Winfrey said. “For too long, women have not been heard or believed if they dare speak the truth to the power of those men. But their time is up. Their time is up.”

Viewers had such an emotional reaction to the speech that some were speaking about a possible presidential campaign in Winfrey’s future. Her partner, Stedman Graham, told the LA Times she would run if citizens wanted her to, according to The Guardian. Comedian Sarah Silverman and actress Leslie Odom Jr. have also voiced support for the idea on social media.

Do you think Oprah Winfrey should run for president?

Here are the results from last week’s poll, which asked: Do you think a waste-to-energy incinerator facility is a good idea in the Finger Lakes?