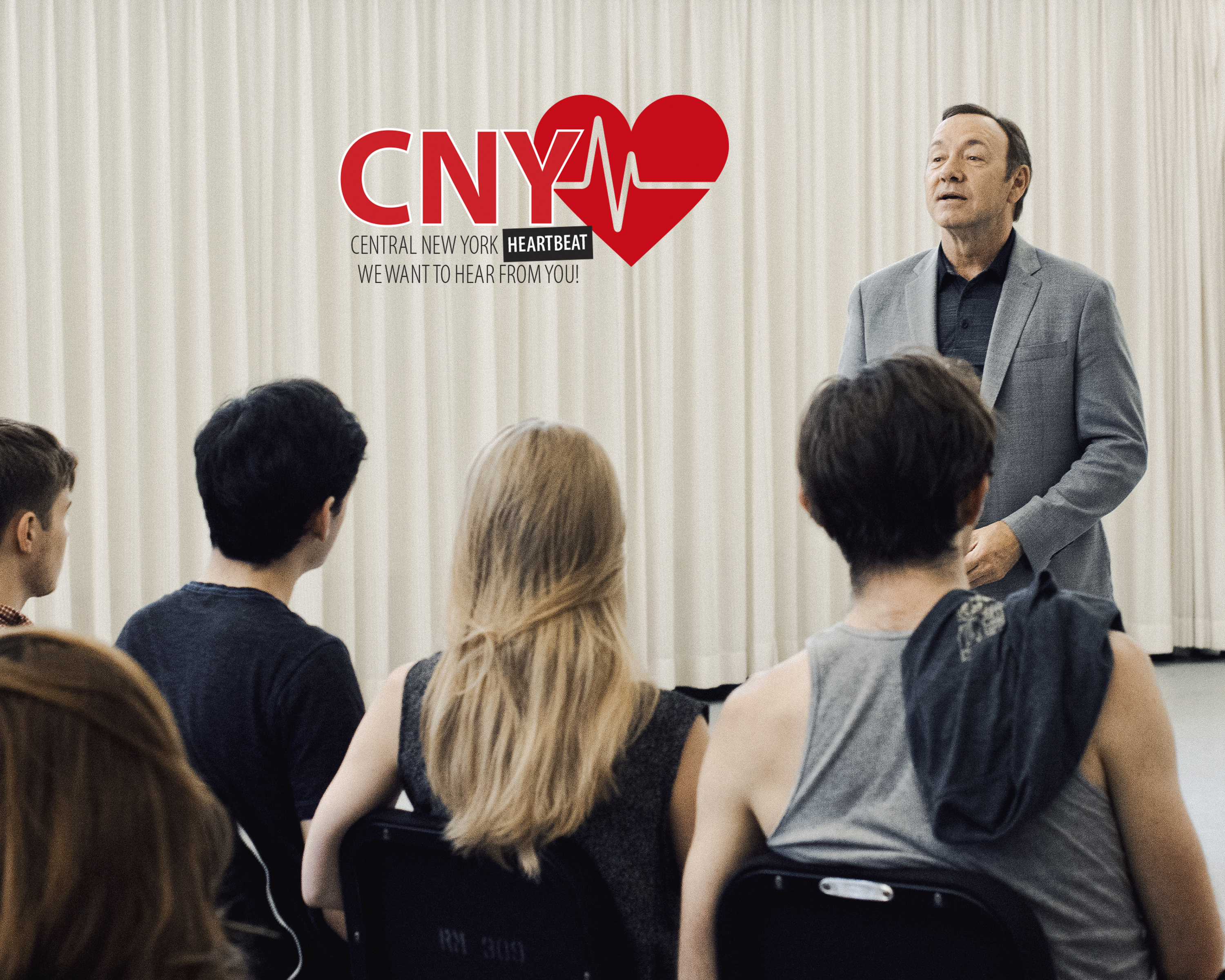 Anthony Rapp said to BuzzFeed News in an interview published Sunday that Kevin Spacey made a sexual advance towards him when he was only 14 years old. Spacey responded by releasing a statement on Twitter apologizing for his actions he made when he was 26 years old and decided to use this event to come out as gay.

To make things worse, a lot of news mediums are catching heat from how they are covering and presenting the story. Billy Eichner and several others tweeted out how they believe the media is focusing on Spacey’s sexuality rather than the allegations against him. Adding this in wake of the many sexual assault allegations being made against Harvey Weinstein has put Hollywood in a pickle.

Do you believe Kevin Spacey’s statement was adequate and heartfelt?

Here are the results from last week’s poll, which asked: Do you believe the United States needs to build a border wall to combat illegal immigration?