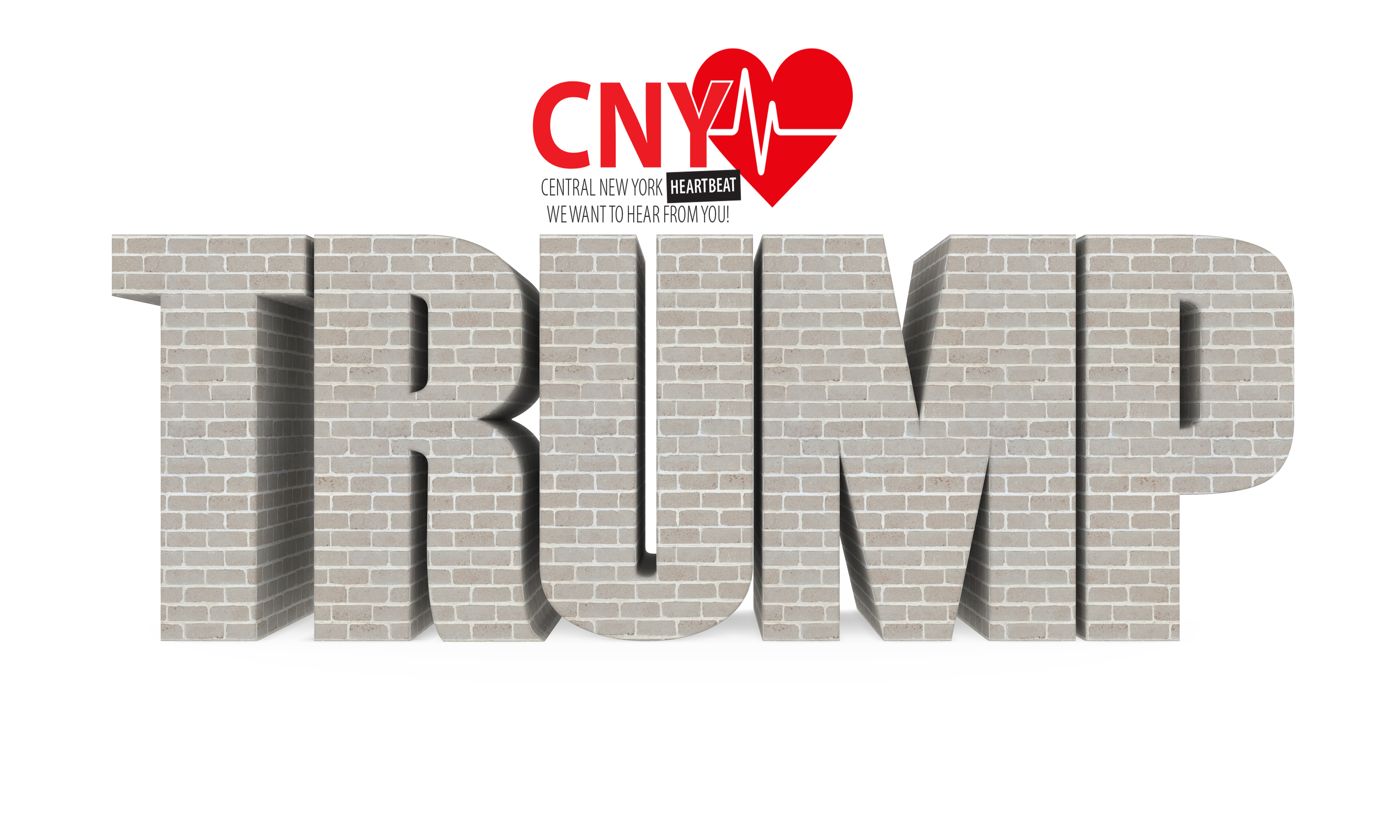 Oct. 25th, President Trump is finally beginning to follow through on one of his campaign promises; build a wall on the United States border with Mexico. Eight concrete and steel prototypes currently stand tall in San Diego, highlighting what could potentially be part of the actual wall.  A proposed $21.6 billion estimate to build the wall has yet to make any noise in Congress or strike the interest of its members. Similarly, the potential ways to fund the border wall have been a topic of hot discussion.

Do you believe the United States needs to build a border wall to combat illegal immigration?

Take the this weeks survey here.

Here are the results from last week’s poll, which asked: Do you believe the United States Africa Command has made its military presence in Niger and other African countries well established with true motive?