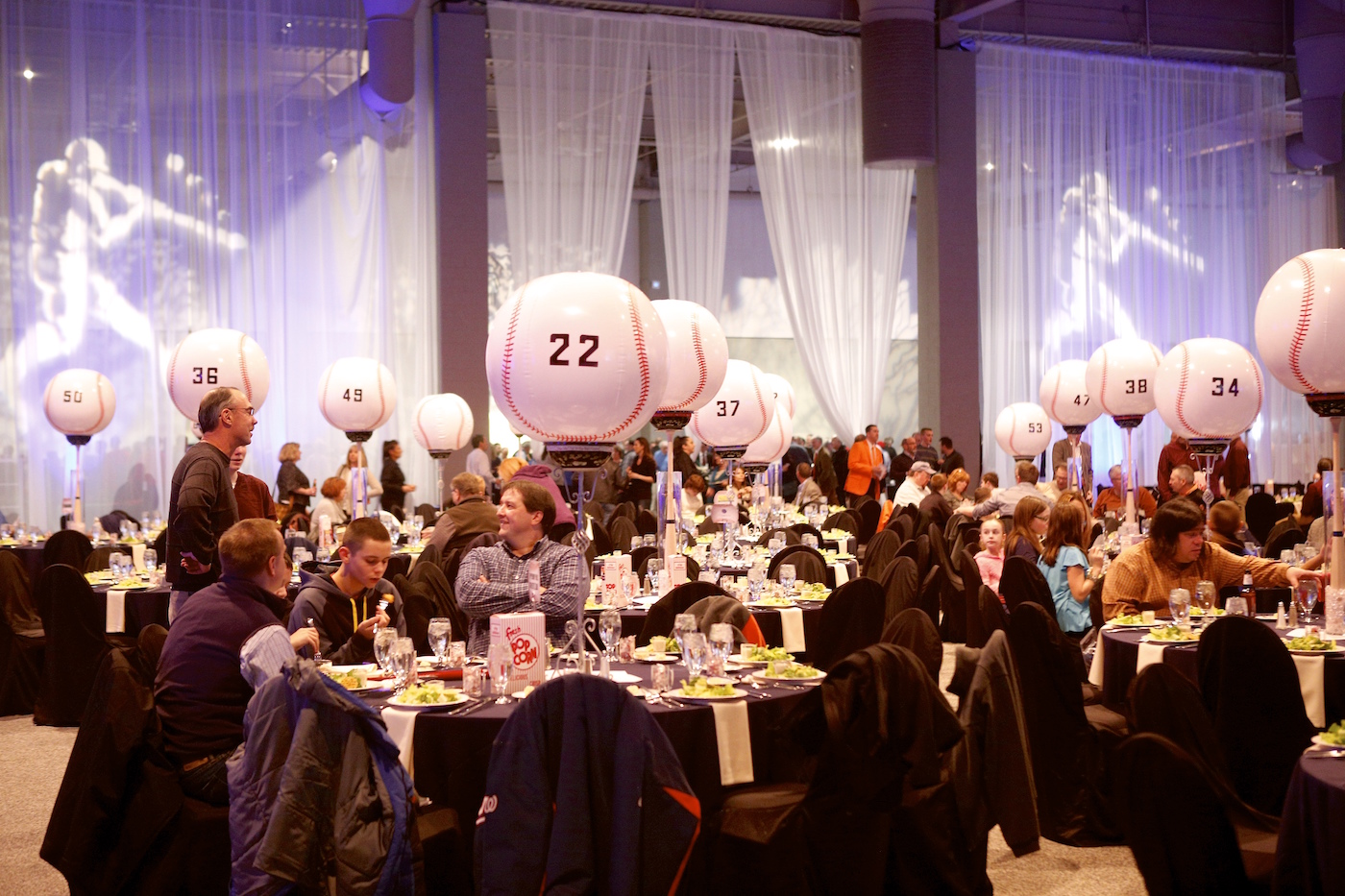 One of Syracuse’s favorite sons and the black sheep of Major League Baseball’s family will be the special guests at the Syracuse Chiefs’ 2016 Hot Stove Dinner and Charity Fundraiser starting at 4:45 p.m. on Friday, Jan. 22, at the Pirro Convention Center.

All-time major-league hit leader Pete Rose is the headliner, with Baldwinsville resident and current Atlanta Braves relief pitcher Jason Grilli joining Rose at the dais. Rose, who was banned from baseball for gambling in 1989 and was recently denied reinstatement by Commissioner Rob Manfred, compiled 4,256 hits in what would have been a Hall of Fame career. He remains extremely popular with fans because of his hustling style of play.

Tickets at $65 for adults and $30 for children 12 and under are available at syracusechiefs.com, the NBT Bank Stadium ticket window during regular business hours, or by calling 474-7833. VIP tickets for an Autograph and Meet & Greet Session with Rose cost $200 and were close to selling out earlier this week.

In other Chiefs news, former Chiefs radio announcer Jason Benetti was recently hired as a television play-by-play broadcaster for Major League Baseball’s Chicago White Sox. Benetti, who was the Chiefs’ main radio voice from 2010 to 2014, joins Hank Greenwald, Sean McDonough and Matt Vasgersian, among others, as Chiefs radio announcers who were hired to work in the major leagues.