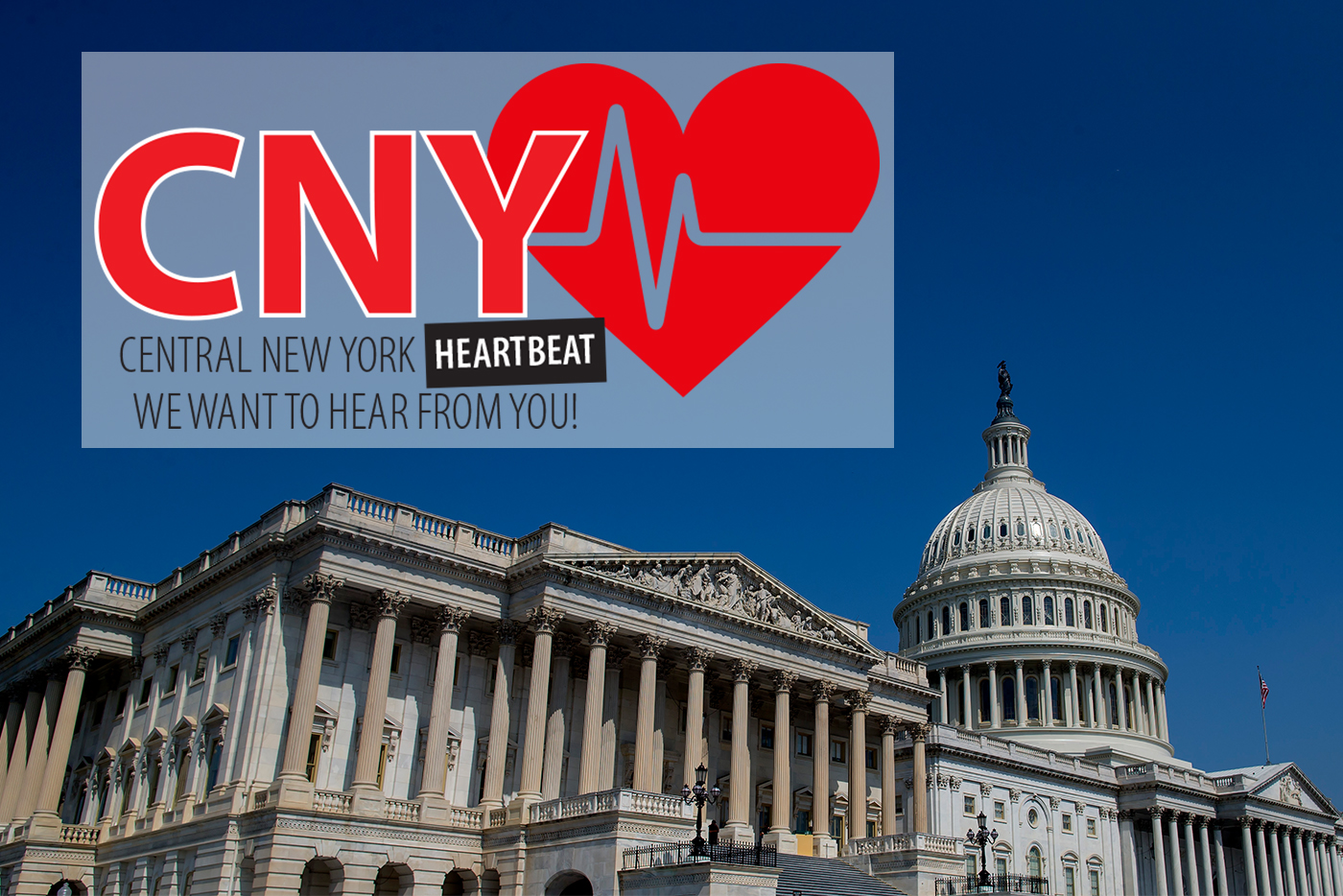 What do you think will happen in regard to the future of the Affordable Care Act?

Sens. Mike Lee of Utah and Jerry Moran of Kansas voiced their opposition of the bill on July 17, joining Sens. Rand Paul of Kentucky and Susan Collins of Maine. This leaves the Senate with not enough votes needed to begin debate on the bill.

What do you think will happen regarding the nation’s health care?

This survey is now closed. Thank you for participating, and check back on Wednesday, July 26, for the results and for another CNY Heartbeat poll.

Here are some responses from last week’s poll, which asked: What cars are you looking forward to seeing at the Syracuse Nationals?

“1970’s cars like Challengers, Camaros and I have really enjoyed the Rat Rods … very cool and inventive!”