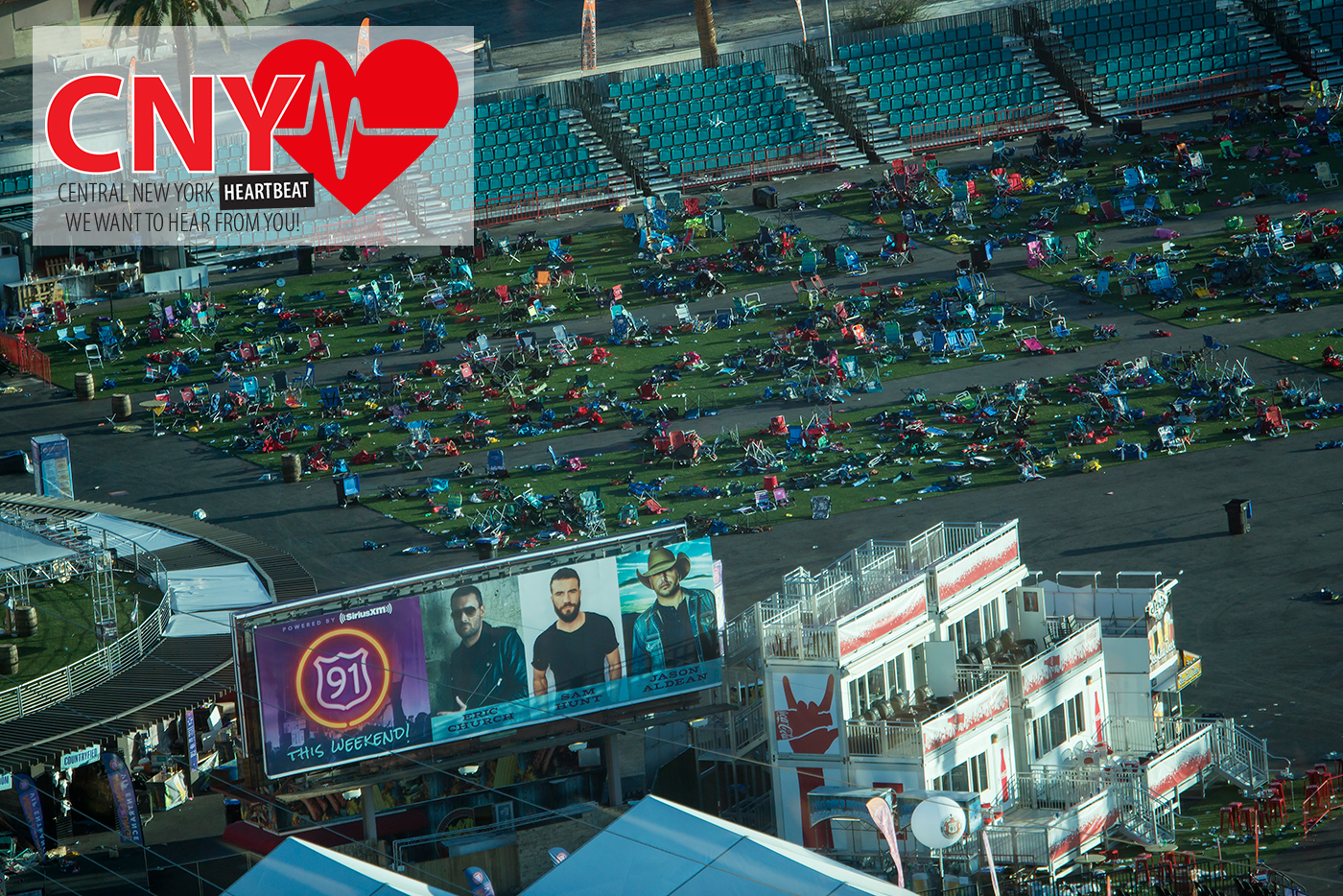 Do you believe the U.S. needs stricter gun laws?

The aftermath of a mass shooting which left at least 59 dead and 527 injured at the Route 91 Harvest Festival, in Las Vegas, Oct. 3, 2017. Photo by Eric Thayer of The New York Times
Share
Tweet
Share
Share
Email
Comments

Last Sunday night, Stephen Paddock shot and killed 59 people and injured 527 others at the Route 91 Harvest Festival in Las Vegas, Nevada. From his 32nd-floor suite at the Mandalay Bay Resort and Casino, he shot down into a crowd of around 22,000 people. Paddock committed suicide before authorities could get to him and was found with 23 weapons, some set up on a tripod at the window.

As a result, citizens have intensified their argument for more strict gun laws after what was the deadliest mass shooting in the modern history of the United States. Some are even suggesting banning guns completely, while others say the real issue is the mental health stigma in the country.

Do you believe the U.S. needs stricter gun laws? Should the government should put forth an amendment that would completely ban guns?

Here are the results from last week’s poll, which asked: Do you believe protesting during the national anthem in any form is disrespectful?

“It is deliberately done to divert attention from more important issues that he lacks the skill to handle and from his failures. The media fuels his tactics by re-tweeting his nonsense. Stop attending to it and he may stop doing it. He is totally off point about the level prejudice in our country.”

“President Trump calls it like he sees it. He doesn’t pussy foot around and that’s why so many people voted for him. It’s time for a change in American politics and he is our leader. I don’t think it’s insensitive.”

“Insensitive is a small part of the problem with that comment. It is inappropriate, offensive, and it’s language that should not be used in public by the so-called leader of this country. And it reflects that this person who is supposed to lead this country has no idea of the concept of free speech as reflected in our Constitution. If he must express himself that way, keep it in his dining room with his family or in the golf course with his little friends.”