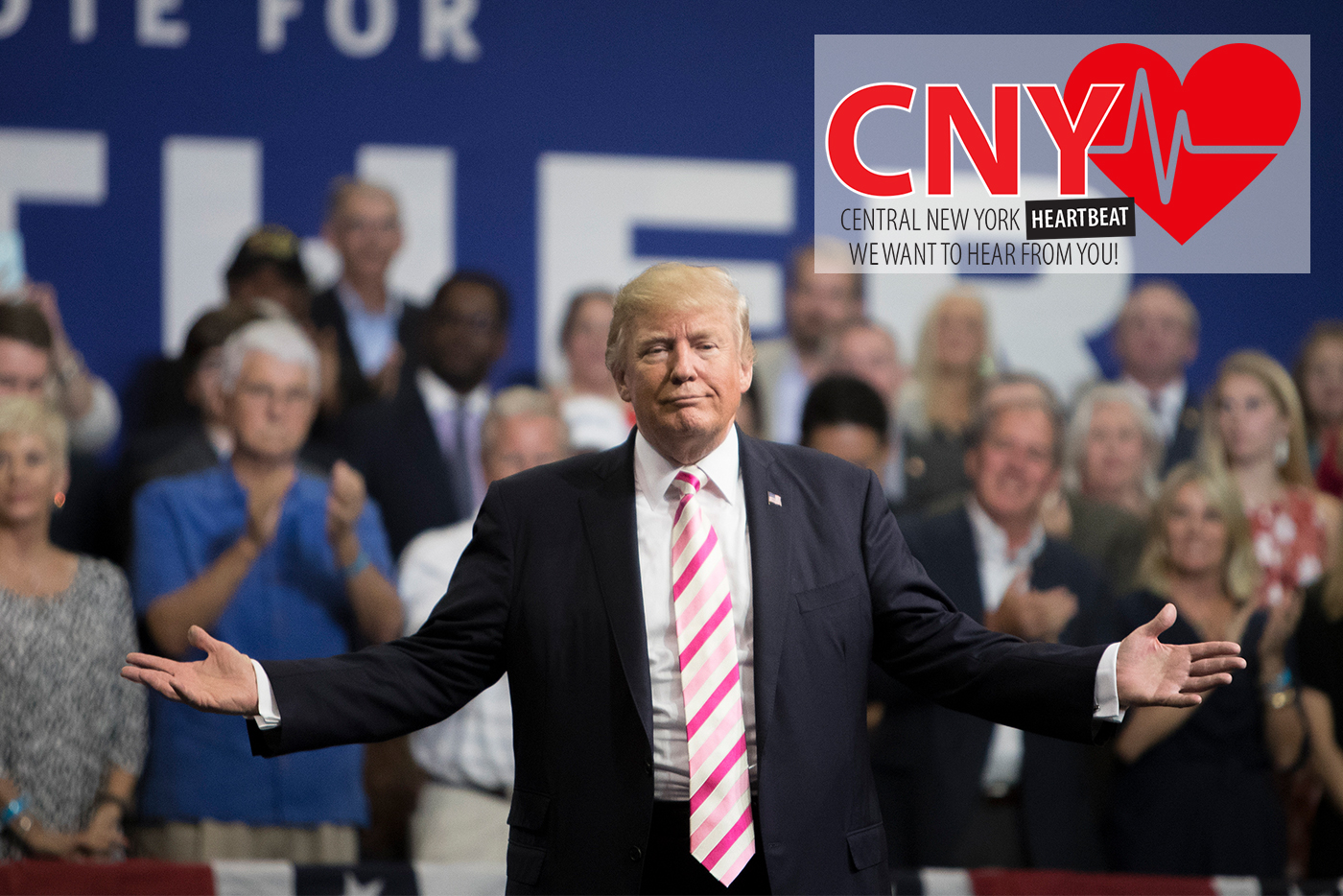 Do you believe protesting during the national anthem in any form is disrespectful?

President Donald Trump speaks during a rally for Sen. Luther Strange (R-Ala.), in Huntsville, Ala., Sept. 22, 2017, at which he used an expletive when he referred to players who protest the national anthem by kneeling or sitting. Photo by Tom Brenner of The New York Times
Share
Tweet
Share
Share
Email
Comments

Last weekend, players on each NFL team chose to protest racial injustice in the United States by raising their fists, kneeling and sitting during the national anthem. President Trump’s comments at a campaign rally Friday are what sparked this nationwide protest. He most notably offered a hypothetical saying he would love if NFL owners would dispose of players who protest during the anthem. “Get that son of a bitch off the field right now, out, he’s fired,” were the president’s exact words.

Former San Francisco 49ers quarterback Colin Kaepernick was the first NFL player to protest by taking a knee last season. Since then, we have seen protests in women’s national soccer, the WNBA and the MLB.

Do you believe protesting during the national anthem in any form is disrespectful?

This survey is now closed. Thank you for participating, and check back on Wednesday, Oct. 4, for the results and for another CNY Heartbeat poll.

Here are the results from last week’s poll, which asked: Do you believe the United States should start taking more serious actions against North Korea?

Does the way President Trump addresses North Korea concern you that there will be a nuclear conflict?

“It concerns me a great deal. His actions on Twitter are going to cost our country a lot of lives if he doesn’t get this high school behavior under control.”

Comin’ ’Round The Mountains
The Hole Truth: Local ‘metal detective’ is on the hunt
To Top