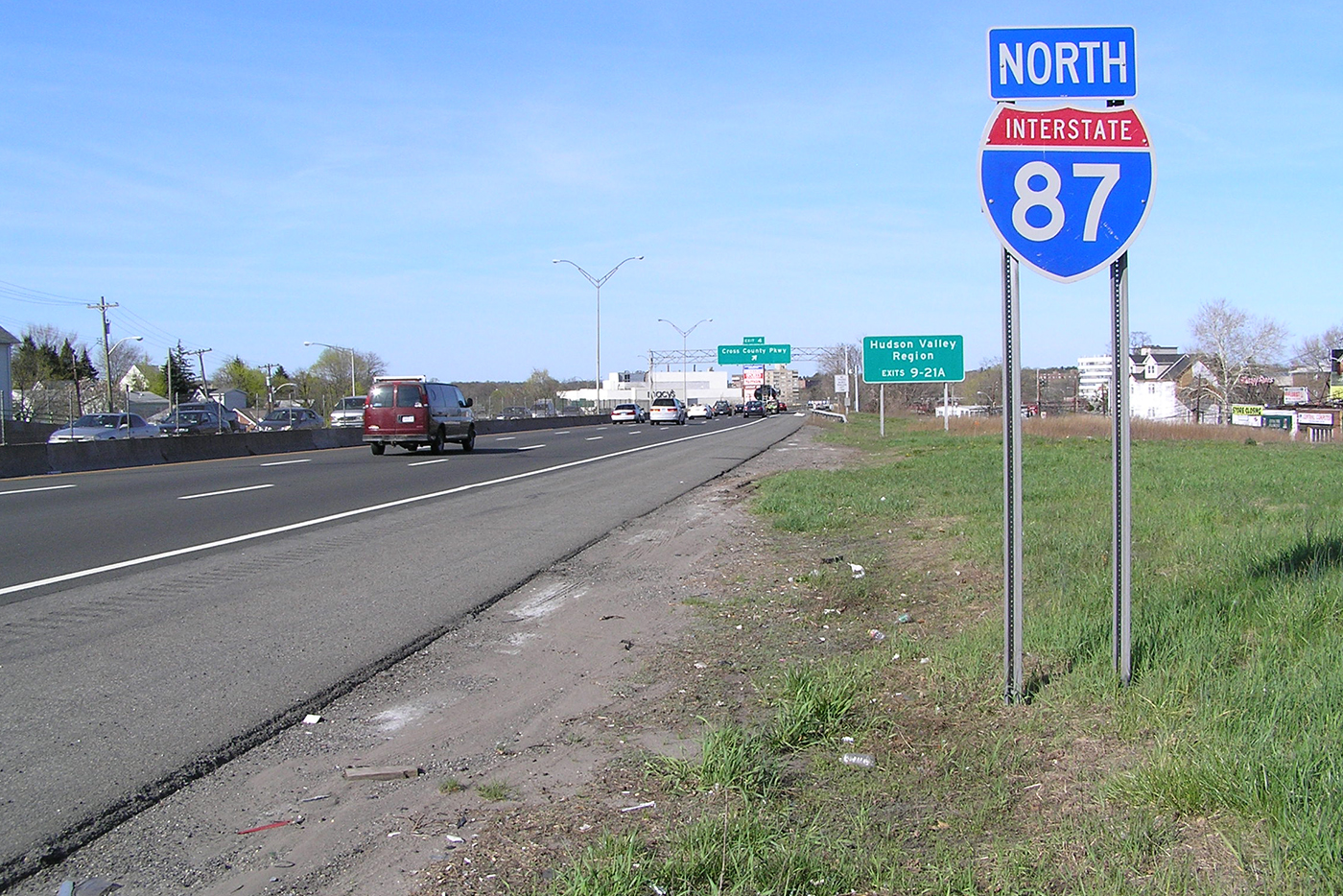 Mass overhaul of highway’s roads and bridges should be the priority.

The old saying goes, “If it ain’t broke, don’t fix it.” Nobody would use that expression when referencing the road conditions of the New York State Thruway. You’re more likely to hear things like, “It was so rough I almost went off the road,” or “I might need new suspension now.”

While construction repairs and upgrades are quite regular on the 570-mile highway system, there is a lot of talk lately about a significant upgrade that has nothing to do with the road itself: cashless tollbooths.

The toll plazas that have littered the Thruway since the first segment of the road was completed in the mid-1950s may be completely modified in the next few years so that only electronic money transfers can be used. All tolls would be paid for by either a motorist’s E-Z Pass or by photographing their license plate and receiving a bill in the mail.

The system has already been implemented downstate in some densely populated areas, such as the Tappan Zee Bridge between Rockland and Westchester counties, and it’s being planned in more New York City locations. Gov. Andrew Cuomo and State Transportation Department officials have pledged to expand cashless tolls throughout upstate to cover the entire Thruway.

Cashless tolling is the inevitable future of our Thruway. Other states have been slowly implementing similar systems; it is currently used on the entire Interstate-90 stretch across neighboring Massachusetts. And use of the E-Z Pass over cash has soared since that method was introduced in New York in 1993.

Cashless tolling would also cut back congestion at busy exits and interchanges, which would improve commute times and reduce greenhouse gas emissions and accidents. Who can argue with that?

Gov. Cuomo is correct to assert that cashless tolling statewide is a matter of when, not if. But the underlying question remains: Is that “when” right now? The current conditions of the road clearly answer that question.

The cost of revamping all of the toll plazas along I-90 and I-87 south of Albany would be extraordinary. The current structures would have to be dismantled and replaced with gantries that need to be wired with electronic equipment and cameras. And there would need to be offices to process license plates of vehicles that come through and send bills to those drivers’ homes.

The estimated cost? Anywhere between $500 and $600 million, an amount that, adjusted for inflation, is actually 10 percent of what it cost to build the entire New York State Thruway system a half-century ago. A cashless system project on a 45-mile stretch of road from Yonkers to Orange County was budgeted for $31 million.

The long-term benefits of cashless tolls make spending that kind of money appealing. Yet that money would be better invested in projects that are more necessary right now, specifically overhauling the system’s crumbling infrastructure.

This rapidly aging highway requires much more attention than it is getting. Mike Elmendorf, CEO of the Associated General Contractors, estimates that the New York Thruway Authority should be reconstructing about 100 lane miles and 30 bridges every year just to maintain the interstate in its current condition.

And that isn’t happening. In many circumstances, some major reconstruction projects turn into simple patchwork, essentially putting on more band-aids, which will end up costing more in the long run once those band-aids can no longer do the job.

Since roads and bridges are taken for granted in our daily lives, it’s easy for us to forget just how dire their situation is. A 2015 report by the American Society of Civil Engineers’ New York State Council graded the conditions of different types of infrastructure in New York by using a simple report card-like structure. Bridges received a grade of D-plus and roads got a D-minus.

More than 50 percent of New York’s bridges are 75 years old, with 2,012 of them classified as “structurally deficient” and requiring consistent maintenance or improvements to safely operate for freight and commuters. And one-third of New York’s major highways are considered to be in poor or fair condition.

The Thruway is a valuable artery in that web of infrastructure needs. The Thruway Authority estimates it will need $3.4 billion to fund road and bridge upgrades over the next 20 years. The current construction in Onondaga County between exits 35 and 39, a stretch of less than 10 miles, costs $9.9 million alone.

Inadequate funding and modest construction work will only leave infrastructure further neglected, meaning certain bridges could be forced to close or become weight-restricted. This would cause much more traffic headaches and economic disruption to the region than toll plazas that still collect cash from motorists.

The bottom line: Cashless tolls aren’t going to be that useful if parts of the road that are being tolled can’t be used. They may be the wave of the future, but ensuring a vital stretch of road like the New York State Thruway remains fully functional and up-to-date is the more pressing matter.