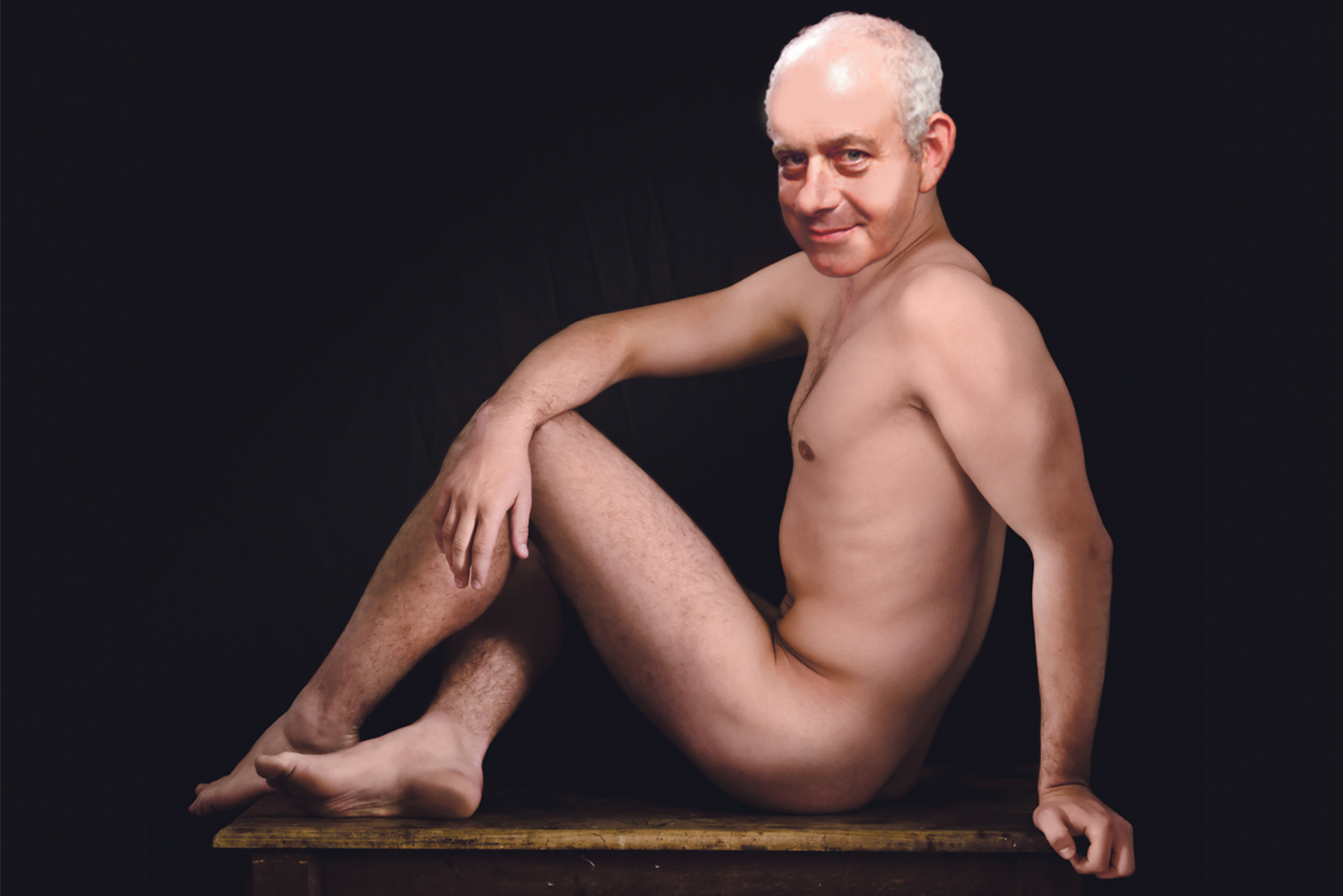 At times it seems as if international terrorism is winning. No matter what we throw their way — heightened security measures, drone strikes, Trumpian bombast — the hits keep coming.

We need a new way or, better yet, a nude way. Think back to the Garden of Eden, before the serpent tricked Adam and Eve into eating the apple. Terrorism was virtually unheard of in that sylvan setting.

“And the man and his wife were both naked and were not ashamed, and, even more importantly, they could not conceal explosives and/or firearms on their persons,” reads The Book of Genesee Cream Ale.

A long overdue return to global nudity would be the terrorists’ worst nightmare. An added boner — I mean bonus — is that mass nakedness would eliminate a lot of gun violence in this country without infringing on our Second Amendment rights. You can’t hide your guns if we can see your buns.

Some of you are bound have questions and concerns, so let me address the most obvious ones:

Severe Weather. As a resident of greater Syracuse, N.Y., I get it. Clothes are not worn merely to maintain modesty or make fashion statements. In northern latitudes it’s wear clothes or die.

That’s why I’ve started a dialogue with professors at Cornell’s Department of Fiber Science and Apparel Design to develop a line of see-through parkas, snow pants and other rough-weather gear designed to stop terrorism cold. I say “started” a dialogue because none of the four professors I reached out to replied to my emails. No hard feelings there. These apparel professors are busy, important people.

For example, Professor Jintu Fan is credited with the biggest breakthrough in mannequin technology in more than 20 years, that being Walter, the sweating mannequin. Who has time to fight terrorism when you’re cloistered in the laboratory searching for the perfect blend of synthetic microfibers and polymers to keep Walter feeling fresh, confident and odor-free when he puts the moves on a Victoria’s Secret torso-only panties mannequin?

“Greetings. My name is Walter. Is my sweat dissipating at a rate conducive to romance?”

My point is that invisible, weather-proof clothing isn’t some far-fetched, sci-fi fantasy. Rudimentary versions already exist. I even found a see-through bomber’s jacket online. Layer in a see-through cropped tee, throw on some sheer skinny jeans and the only thing you’ll be blowing up will be last year’s fashion trends.

The Creep Factor. Global nudity will demystify the human body in a healthy way, but elements of depravity will, sadly, persist. I batted around the concept of allowing loincloths in my program, particularly for children and seniors, but my wife, Leigh, pointed out that someone could hide a grenade or I.E.D. under the flap. (Just out of curiosity, what do you other couples talk about at breakfast?)

As a result of our discussion, I’ve tweaked the concept to allow translucent form-fitting G-strings and banana hammocks. To deter suicide bulges, each garment would include a tamper-proof sensor that would activate warning lights and sirens if the material were stretched beyond the Maximum Elastic Tension Allowance as determined by the Department of Homeland Security.

I haven’t yet worked out how the sensors would differentiate between normal male arousal and a terrorist stuffing his package with plastic explosives. Paging Dr. Fan!

Religion and Nudity. Many foreign cultures frown on public nudity. That’s their problem. We can’t force nudity on everyone. We can, however, decide for ourselves what kind of nation we wish to be.

Our message would be clear: If you value modesty over life itself, America isn’t for you. Mandatory nudity would face legal challenges, most notably from the Amish and Abercrombie & Fitch. But once nudity was established as the law of the land, much of the world would follow our lead. See-through lederhosen and body paint burkas would become as passé as Hillary’s pants suits.

Other Benefits. Mass nudity would strengthen our national resolve and heal our fractured political culture. We’d be more inclined to see ourselves as one big human family, each of of us created in God’s image, albeit some more than others.

We’d exercise more and eat less. We’d be less stressed. Never again would I have to hear my wife say: “You’re not seriously wearing that shirt with those pants, are you?” Liberated from such abuse, I’d stride confidently into the world in the buff or, if formal attire were required, a gossamer ding-a-ling sling.