Crossing the Atlantic for the first time

Sophistafunk returned to the United Kingdom last August for a tour, this time on their own. “I just felt that it was very empowering to see that we could go out there and tour,” says lyricist Brown. “A year ago we went out with Joe and Sekou (Kouyate, Driscoll’s musical partner). That opened the door, but the big question was, could we come out and tour without another band: not have someone drive us around, to be completely responsible, to handle touring internationally, to fly out with our equipment and make it happen. Overwhelmingly, the answer was yes, we can.” 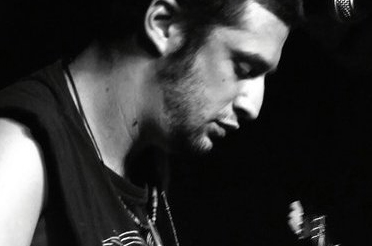 They didn’t even see Driscoll on this trip, although they did benefit from the Diplomats of Sound, Driscoll’s booking and management company, which helped the band secure the gigs and visas. But it was Sophistafunk that won over the crowds.

“Right when we got in, we flew in, drove to the gig and played,” Brown says. They played at venues spanning an afternoon show in a tiny coastal tourist town to the BoomTown Fair, a music festival comparable to Bonnaroo.

“We stayed at this bed-and-breakfast club, the Duke of Cumberland,” Brown says about their trip to Kent. “We played at 3 in the afternoon and families, tourists, townies, regulars, the whole town was out. It was a fantastic show and we were selling merch for 45 minutes after. People were showing up and buying things who didn’t even know us, just because of the buzz.”

They played a show in Bristol, where Driscoll lives, although he wasn’t there when the band was in town. Brown describes Bristol as “a Brooklynite’s dream. There’s street art and a tremendous collective of artists, musicians and creative minds. It’s buzzing with creativity. It’s a perfect place to be unique and bring our sound. They’re hungry for music.”

Although the BoomTown Fair featured acts such as Jimmy Cliff and The Wailers throughout the weekend, Sophistafunk captured a major crowd when it was the only band playing at 11 p.m. on Thursday, Aug. 7. “Before our set the tent was already 75 percent full,” Brown describes. “We knew we had to come with a lot of energy, a great song right away to get people to say, ‘We’re gonna stick around for this hour.’ We opened with ‘Gimme Some Space’ and it worked. Everybody got really energized and we kept that pace. The next thing we knew, they were calling for a few encores.” 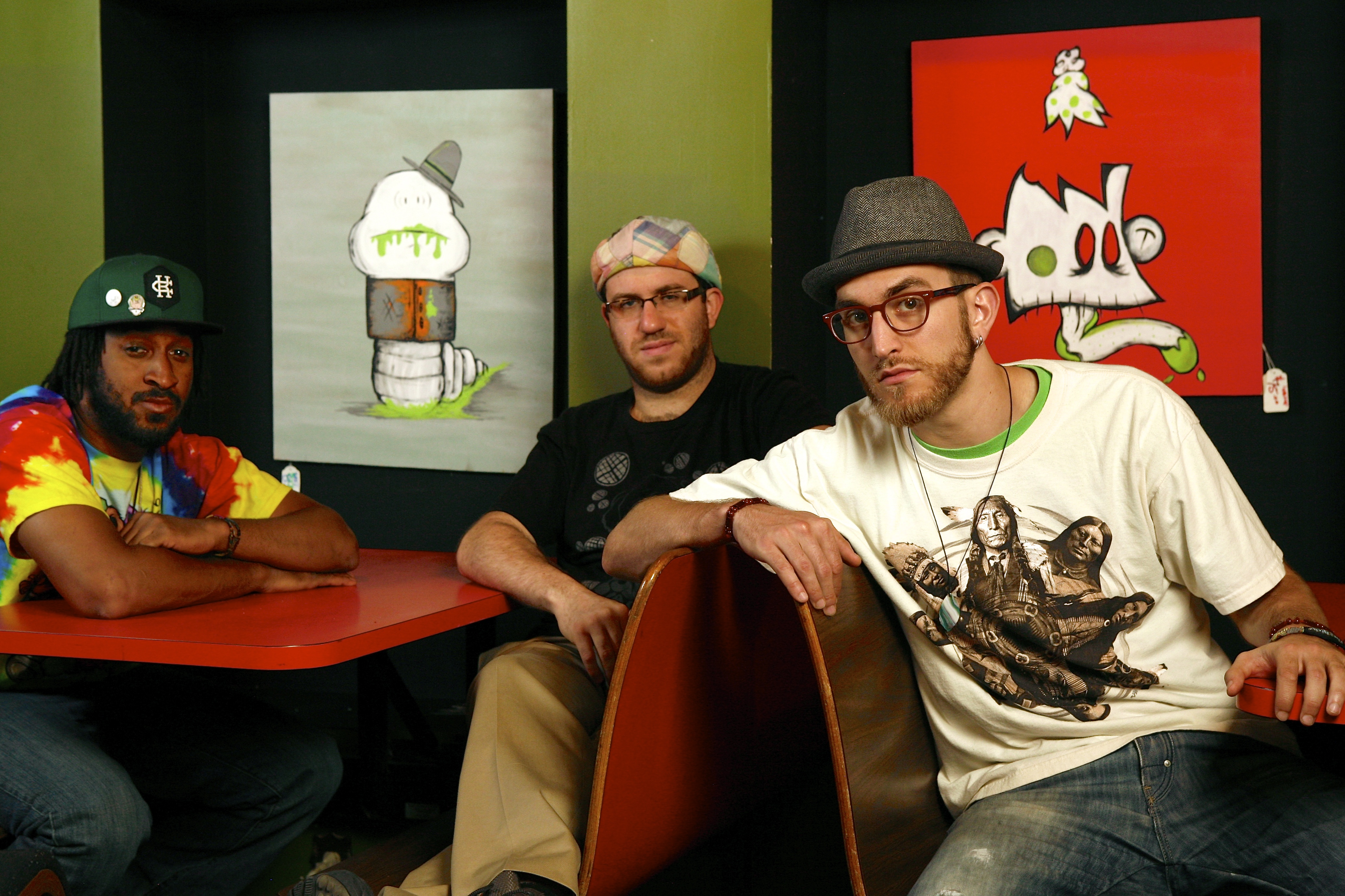 There were plenty of logistical challenges during the trip, including flying in all of Gold’s keys equipment (a clavinet, two Moog synthesizers and a Nord Electro) and driving in the left-hand lane. Yet the band ultimately found comfort in the similarities.

“It doesn’t feel different,” Washington says. “On stage playing, it doesn’t feel like, ‘Oh, we’re in England.’ We could be anywhere in the world. People are dancing, grooving. It’s so natural. You’d think it would be somewhat different, but people are just grooving.”

“We keep people in,” Emmanuel Washington says. “They sit and soak it in. They think, ‘Oh, snap! Only two people are playing the music.’ That holds them in. They look at Adam playing 18,000 keyboards all at once and they’re like, ‘Holy crap.’”

Guy Fieri of Diners, Drive-Ins and Dives got to know Sophistafunk when his TV series profiled Funk N Waffles, Gold’s restaurant-music venue, on the Dec. 25, 2012, episode. The group was asked to play Fieri’s private birthday party (which they’ll play again in January 2015) and became the first band ever to play the International Home and Housewares Convention in Chicago in March 2013–by Fieri’s personal request.