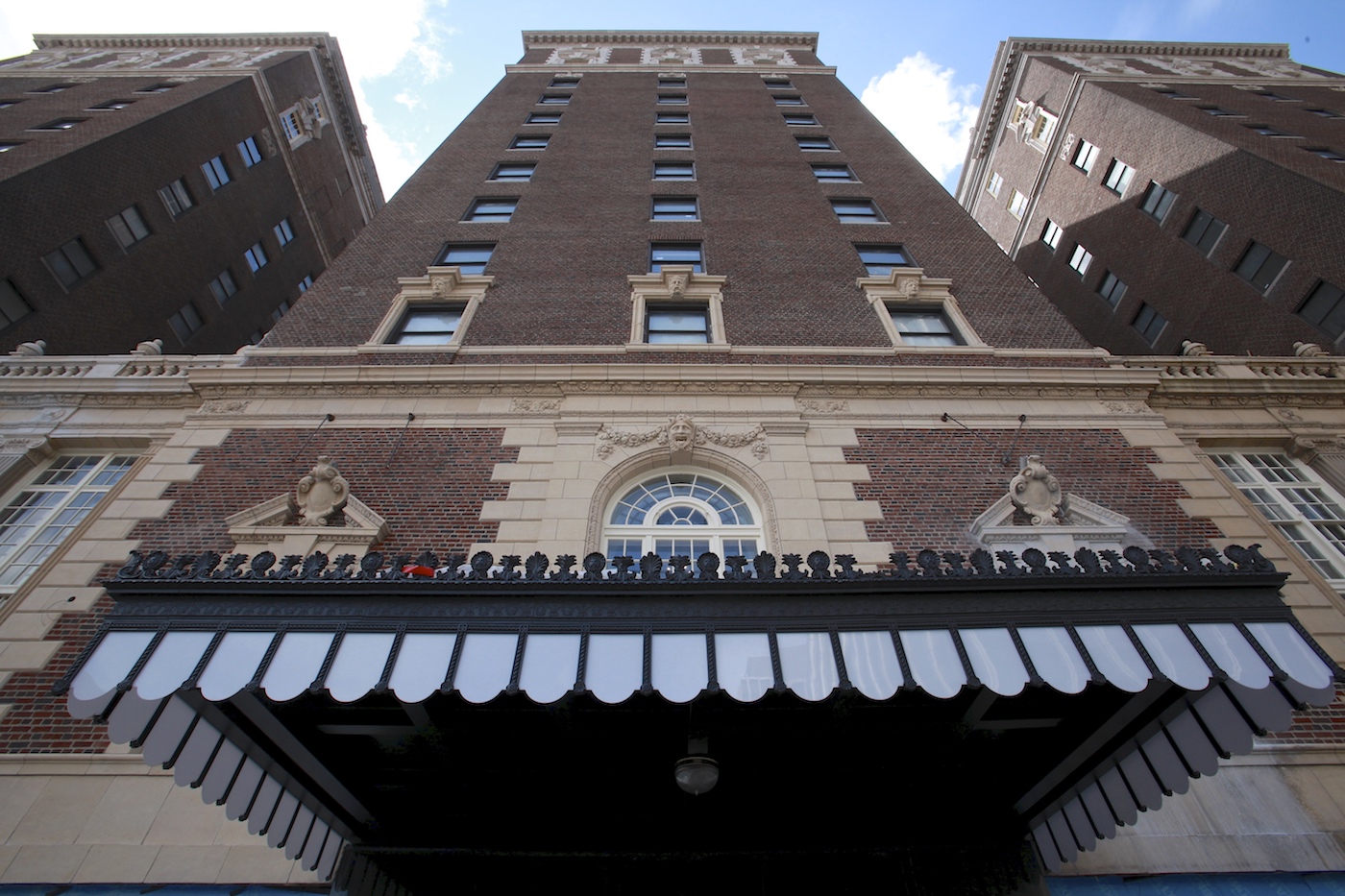 One year in, the revitalized Marriott Syracuse Downtown has lived up to the hype.

A year after the much-anticipated resurrection of the Hotel Syracuse as the Marriott Syracuse Downtown, 100 E. Onondaga St., the historic phoenix has risen from the ashes. Owner Ed Riley and his team have proven what they promised thus far with the $76 million improvement project.

“We have a heck of a city. This is one of our jewels,” Riley said. “We look at our jobs as stewards, making sure this asset, its property and its bones are available to the community and to show off what Syracuse can do.”

General manager Paul McNeil noted, “The first year has been a fantastic journey and unchartered territory. I think we’re in the top 15 percent of the company for first-year hotels.” 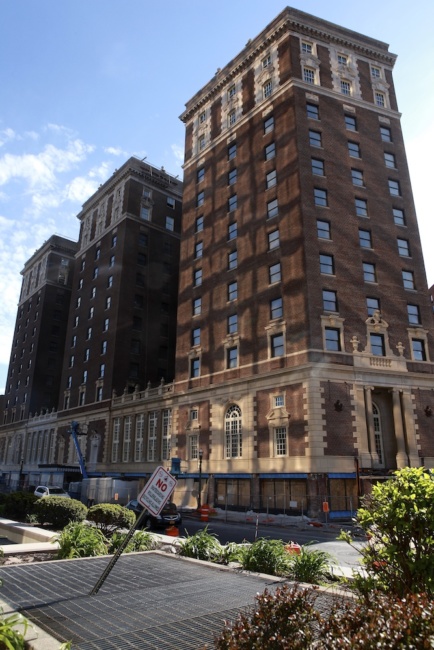 According to a recent press release, 260 new jobs have been created in the 261-room hotel, plus 23 state-of-the-art event rooms. ARC of Onondaga, other local businesses and visiting guests have utilized the Marriott for special events, weddings and more. The property also emphasizes community involvement in a unique fashion.

“Every month we identify a nonprofit nominated by one of our associates in the hotel,” said McNeil, “an organization that enhances the quality of life for our neighborhood.”

“A percentage of every dollar spent here goes into a fund,” Riley noted. “If the hotel does well, the pot begins to grow. The staff decides on where to donate to. A lot of the nonprofits that received contributions from us this year are groups that have directly affected the lives of our associates.” Among the local charities and nonprofits to receive a $2,000 grant donated by the Marriott are Literacy CNY, American Red Cross, Catholic Charities and InterFaith Works.

The facility, which aims to reclaim its spot as a social hub, also stresses tours, local exhibitions and its own holiday traditions such as New Year’s Eve and St. Patrick’s Day bashes. “To see it once again as a vital player in the local economy and social fabric of Syracuse fulfills a long-held dream,” said Riley.

On Saturday, Aug. 19, the 1924 historic landmark celebrates its first birthday. This week’s festivities feature a Friday, Aug. 18, proclamation by Syracuse Mayor Stephanie Miner at noon. Food and drink specials will be offered by the hotel’s two restaurants: Eleven Waters, with an emphasis on local- and Finger Lakes region-themed selections, and Shaughnessy’s Irish Pub, a sports bar that also celebrates the area’s deep cultural roots.

Leading up to the proclamation, the marketing team has hidden five empty wine bottles throughout the city’s outdoor public spaces. The bottles contain a message inside, which must be returned to the hotel on Friday, Aug. 18. Every day a clue will be given to help track down each bottle.

On Aug. 15 the Marriott also celebrated its new designation as the official hotel of Syracuse University Athletics. An orange stripe was painted down a portion of South Warren Street, as management and staff donned orange attire, and mascot Otto the Orange bounced about the premises. Shaughnessy’s staff shirts read “The Bark House,” giving a tail wag to the Carrier Dome’s Loud House nickname.

The South Warren block in front of the Marriott will be blocked off for three-hour-long tailgate parties before the seven home football games. Of course, party goers will be able to venture inside the hotel in times of rain or snow.

There are plenty of perks. Shaughnessy’s and Eleven Waters will provide indoor and outdoor food and beverage service. Bocce and cornhole games will be offered in the courtyard in front of the Syracuse Tech Garden, located across the street on South Warren Street. Those paying to park in the Marriott’s garage will have the option of free shuttle service to and from the games.

Women Who Farm
The Air Up There: A detailed look at the B-17 (photos)
To Top