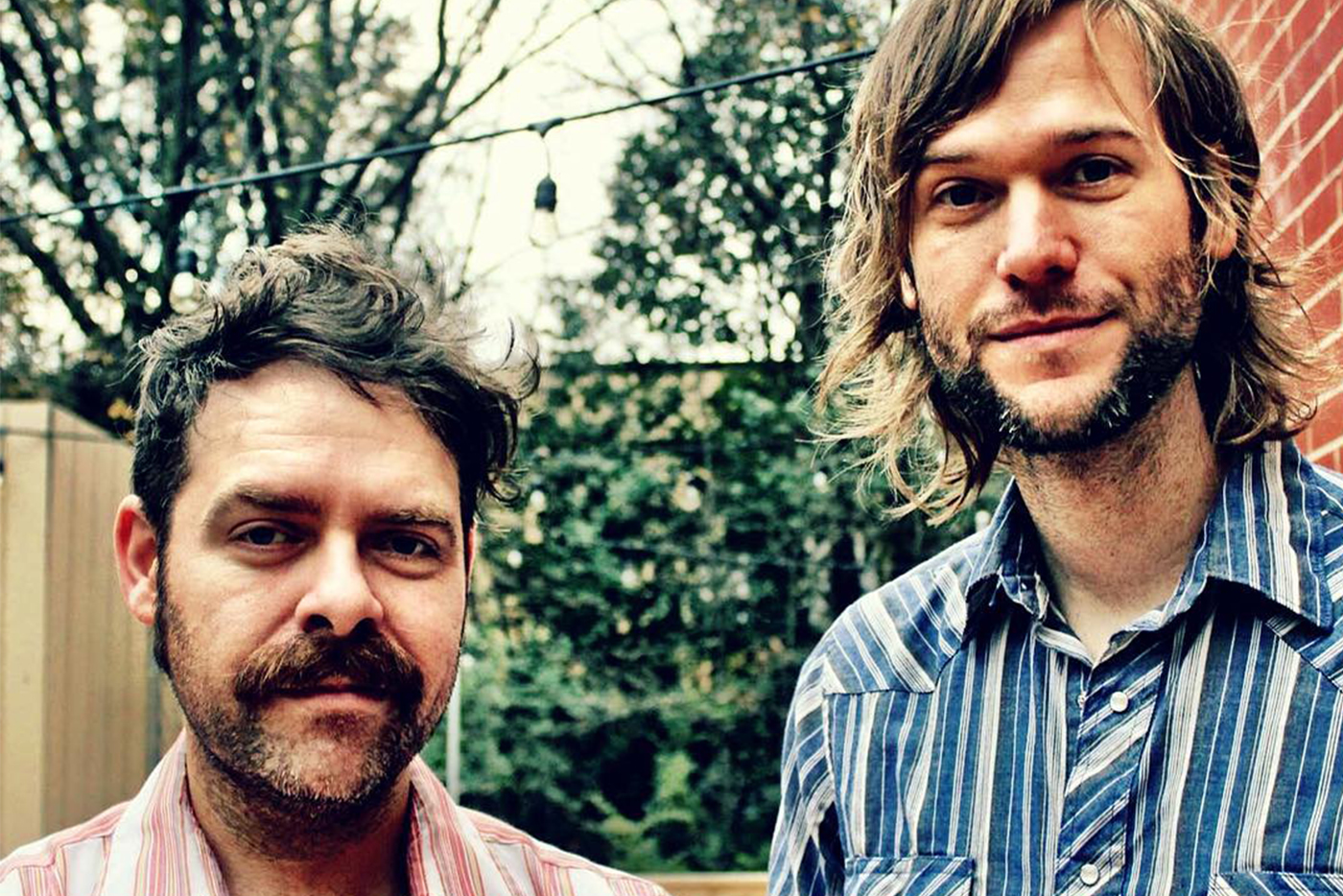 The duo is celebrating their second LP On the Other Side, which was released in March. The opening track “Up Like the Sun, Down Like the Rain” sets the tone and primes ears for the nine tracks to follow. Aside from its upbeat tempo, the classic twang is attention-grabbing and the compositions go down smooth, adding up to an addictive album to play during a road trip or at a backyard barbecue. After the finale “Ready To Go,” you’re ready to cycle through the album again.

Fowler spoke with the Syracuse New Times from his North Carolina home. Music is a passion for him, he said, and an enjoyable second gig: He and his wife own a bar.

Do you enjoy venturing to different places?

I love it and hate it at the same time, but I love it more. It’s nice to get away from home, travel and meet all kinds of people. It’s also nice to be home. (Baran) and I are both married. We don’t have kids, but we have dogs, which are like kids.

Are you guys foodies or sightseers while on the road?

We are foodies, at least I am, but touring is work. We don’t have money to spend. We pack a cooler with food and are pretty thrifty.

Did you have a concept in mind for writing On the Other Side?

The songs kind of came. We noticed there was a theme after. It wasn’t purposeful. There are themes of traveling, missing someone and missing home. It was easy to put together and make a traveling record.

When you’re writing songs, do you have a specific creative space?

Songwriting is a lot like anything else. There’s lots of practice involved. It’s a constant thing you do. You have to make sure you’re around a pen and paper or a guitar when the songs come to you.

How do you break writer’s block?

That’s a good question. I’m going through that right now, especially since we’ve done everything we needed to do with putting this last record out and setting up tours. I also own a bar in Charlotte with my wife. It’s difficult to find time and be ready to write. I wish I knew the answer.

What do you find most difficult about the industry?

We’ve been touring hard for about three or four years now. It gets easier, but it also gets harder at the same time. The farther you go, the more you have to hit those places again. You can’t just visit a place once and check it off the list. If the show goes well, we’ll go back. The more you grow, the more you have to keep growing.

We do our own booking and figure out where we’d like to play. In March, we toured the Midwest. It was a region where we never went before. The same with Texas. We have to do it. And with this tour, we needed to go back up to the Northeast. A couple years ago we went to Binghamton. It’s taken a while for us to get back up there.

You incorporate a few genres into your repertoire. From your experience, are you placed into a particular category?

We do get kind of lumped into the bluegrass genre, and we’re not really bluegrass. There are some of the same tendencies and elements, chord structures and all, but it’s a product from where we’re from. I’m originally from Lancaster, S.C., which is about 20 miles south of Charlotte. It just naturally comes out of me when I write a song.

How did you guys meet?

We met at a bar, just like all great romances. (Laughs.) I was playing solo at the time. Balan saw me and came up to me afterward. He said that if I ever needed a bass player to hit him up. I thought about it for about three months, because I was so used to playing by myself. It’s hard enough to tour on your own, especially having another person’s schedule to worry about. But I hit him up and we hit it off.

You spend a lot of time together. What do you do to prevent from killing each other?

We haven’t killed each other yet, so that’s a good thing. We’re both even-keeled. We’re a lot the same and we realize when to give each other space. Sometimes we bicker, but it’s a brotherly thing and we get over it just as fast. It’s hard to be around someone for that long and not bicker about something.

What are you listening to now?

I’ve been into the Flying Burrito Brothers lately. I dig what they were doing, their type of country, back in the 1960s and 1970s. It wasn’t so much of a shtick, but it’s a little tongue-in-cheek.

We haven’t really shared many tours with bands. We recently played with The Everymen from Florida. They’re punk but play acoustic instruments. They jump all over the place, come out into the crowd and shoot Silly String. They’re a bunch of nutballs, and it was fun touring with those guys.

Last December we toured with Megan Jean and the KFB. They’re a married couple, Megan Jean and Byrne Klay. She has a phenomenal voice, and he can play just about any instrument you put in front of him.

What can people expect from your shows?

A lot of sweat. We’re pretty sweaty dudes. A couple cuss words, maybe. We write songs people can sing along to, which may be difficult if you haven’t heard of a band. If they’re not singing along, hopefully they’ll be singing by the time they leave. We call them earworms.

We’ll have our albums ready for purchase.