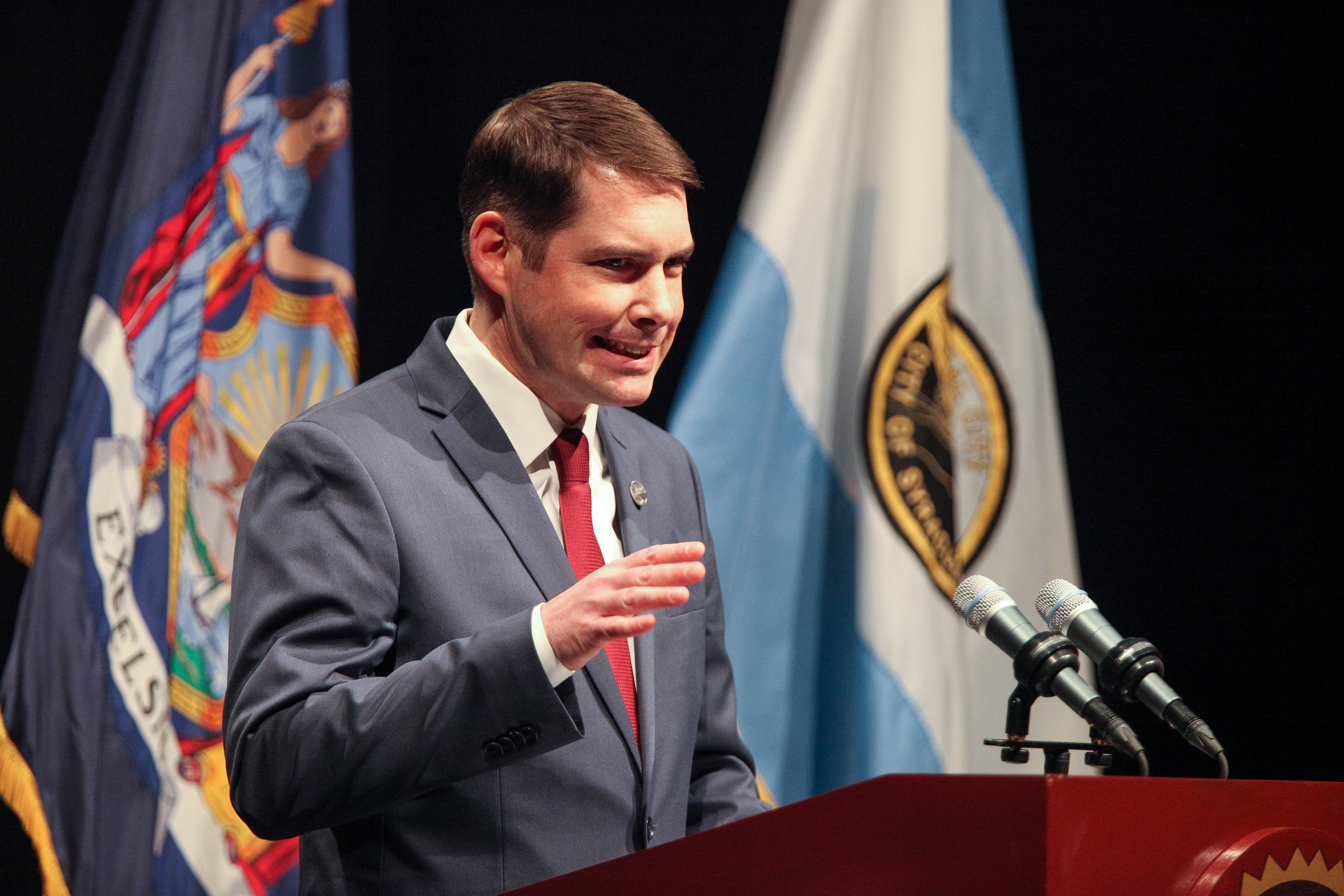 A major street light project, pothole repairs and 200 green-painted bicycles for tooling around the downtown neighborhoods were some of the initiatives announced by Syracuse Mayor Ben Walsh during his second State of the City address, which took place Jan. 17 at the Redhouse at City Center. The packed venue included plenty of political movers and shakers in the audience, such as newbies Onondaga County Executive Ryan McMahon, Police Chief Kenton Buckner and Senators Rachel May and Bob Antonacci. Walsh stressed his “True North” agenda, “a vision for what a bright future looks like and objectives that all team members can work toward.” That bright future will surely be illuminated with the city’s purchase of more than 17,500 street lights. And the bikes are part of a Syracuse Sync project that will 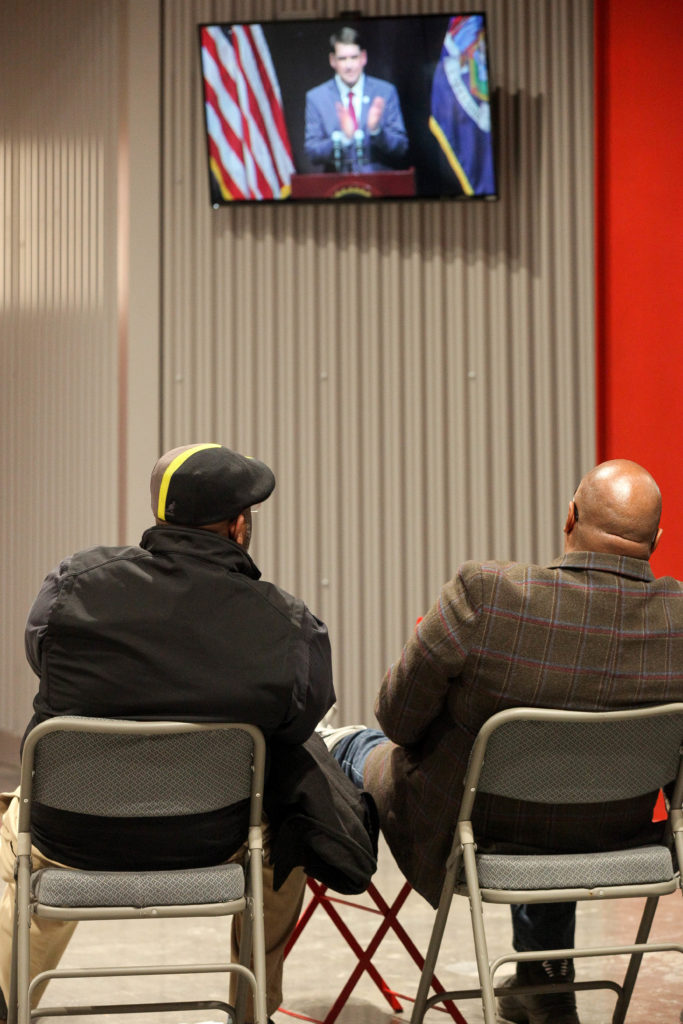 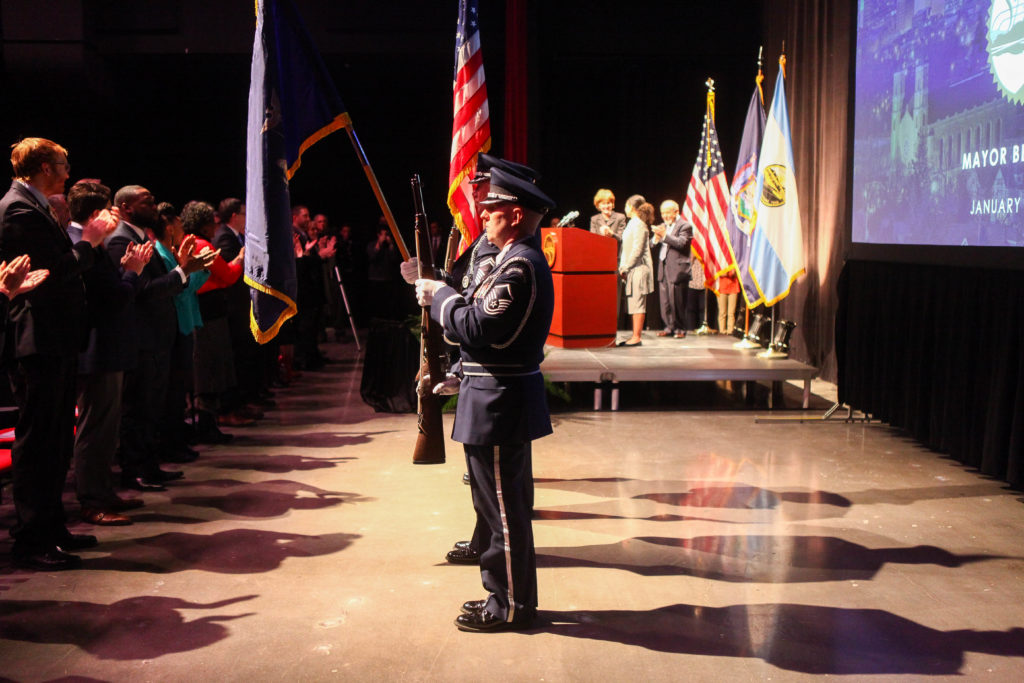 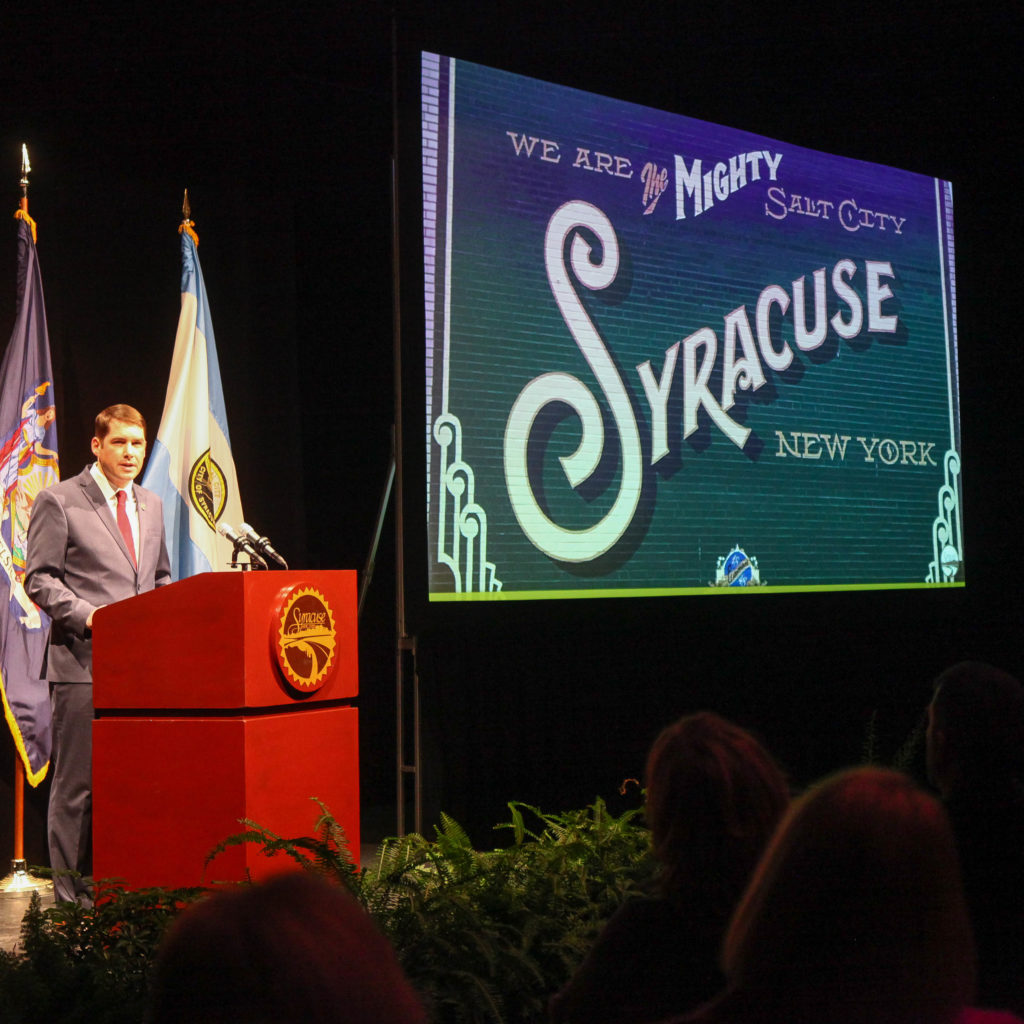 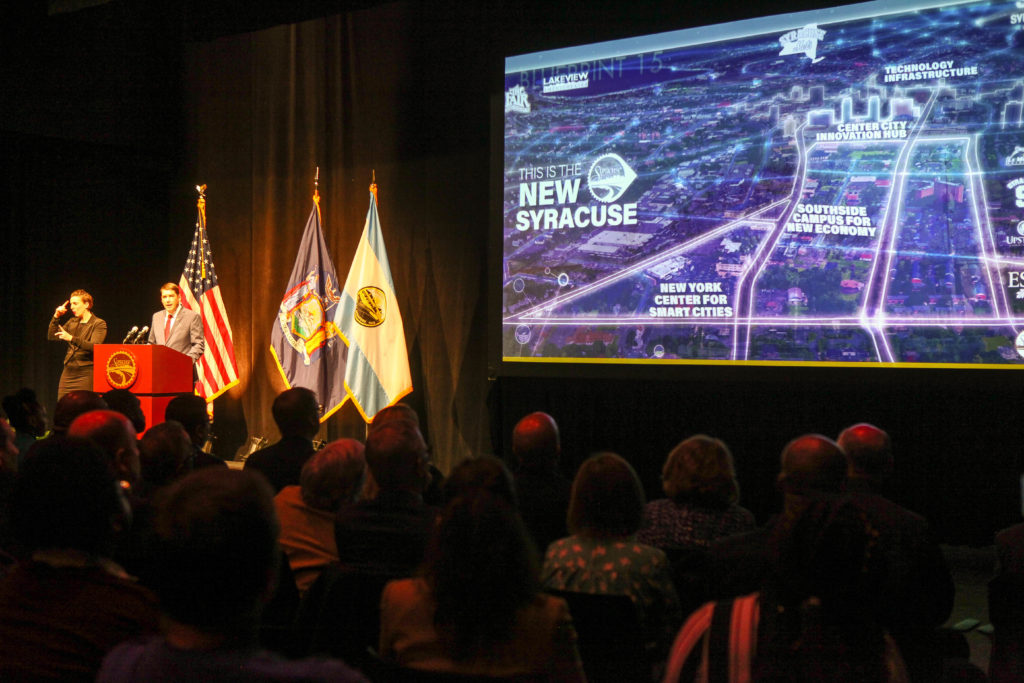 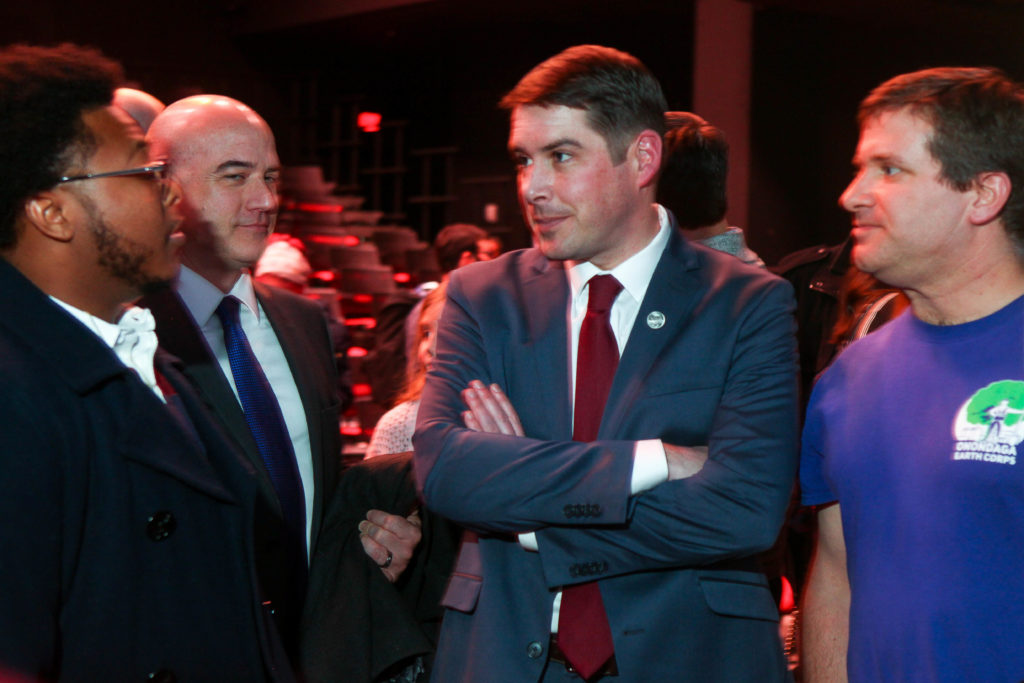 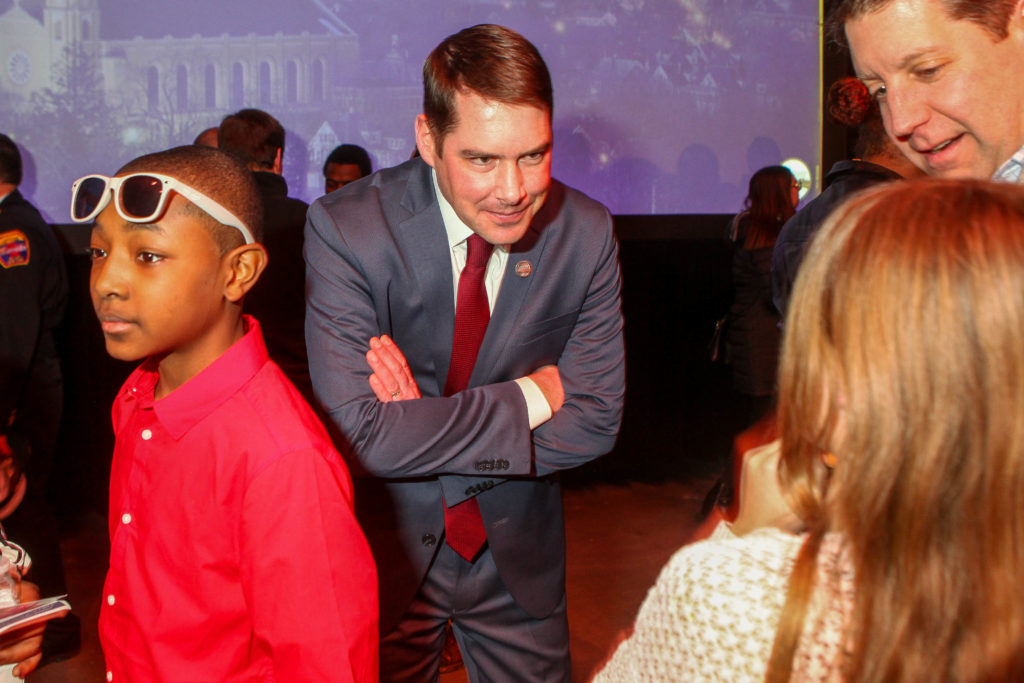 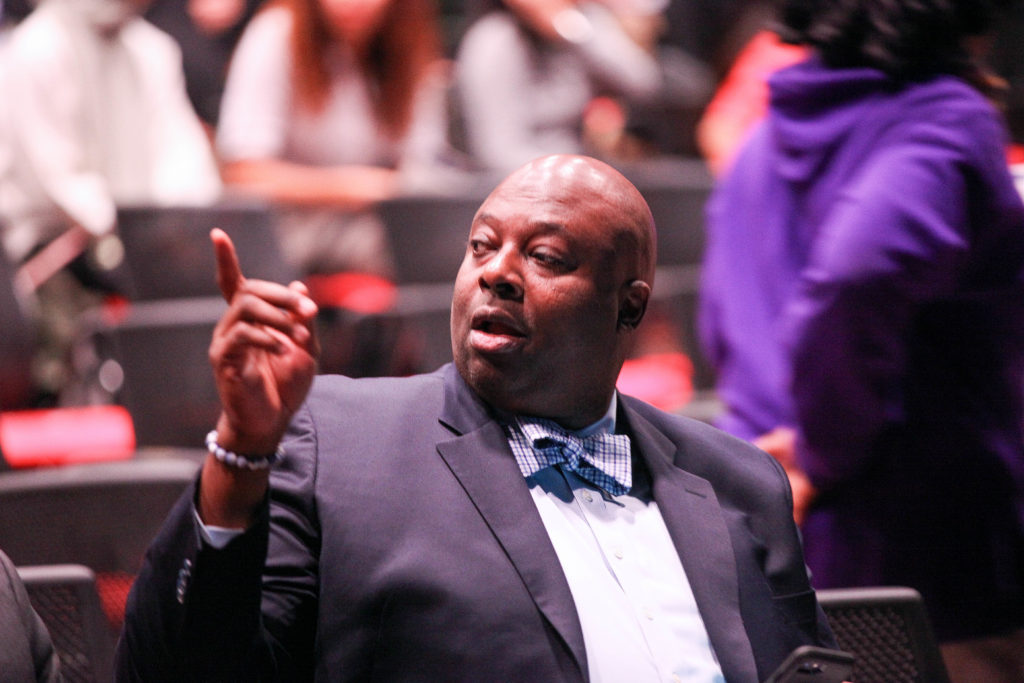 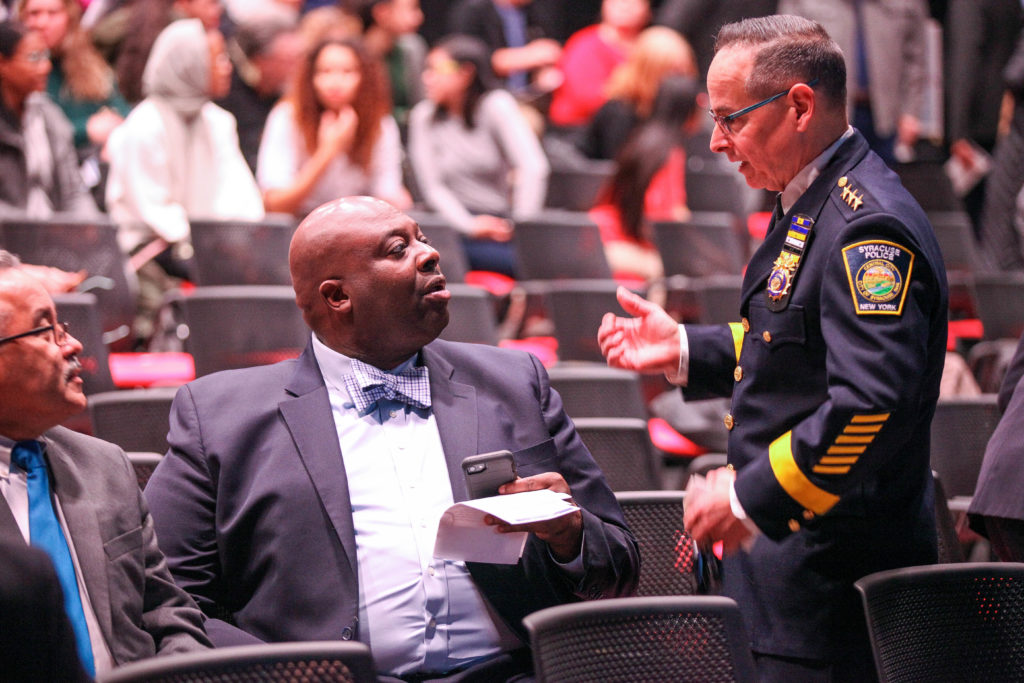 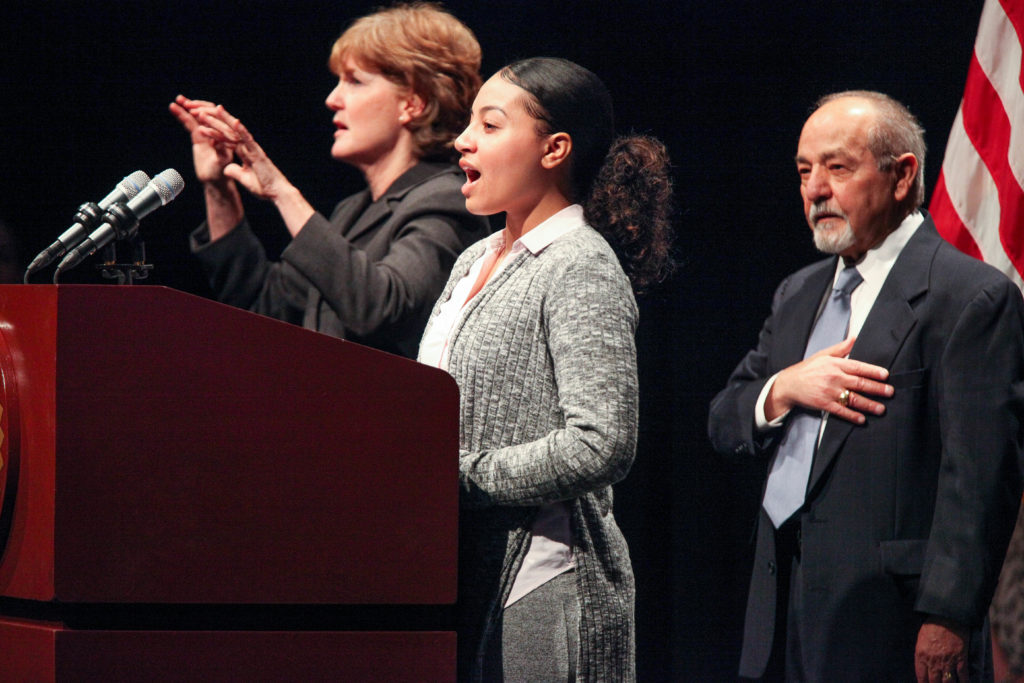 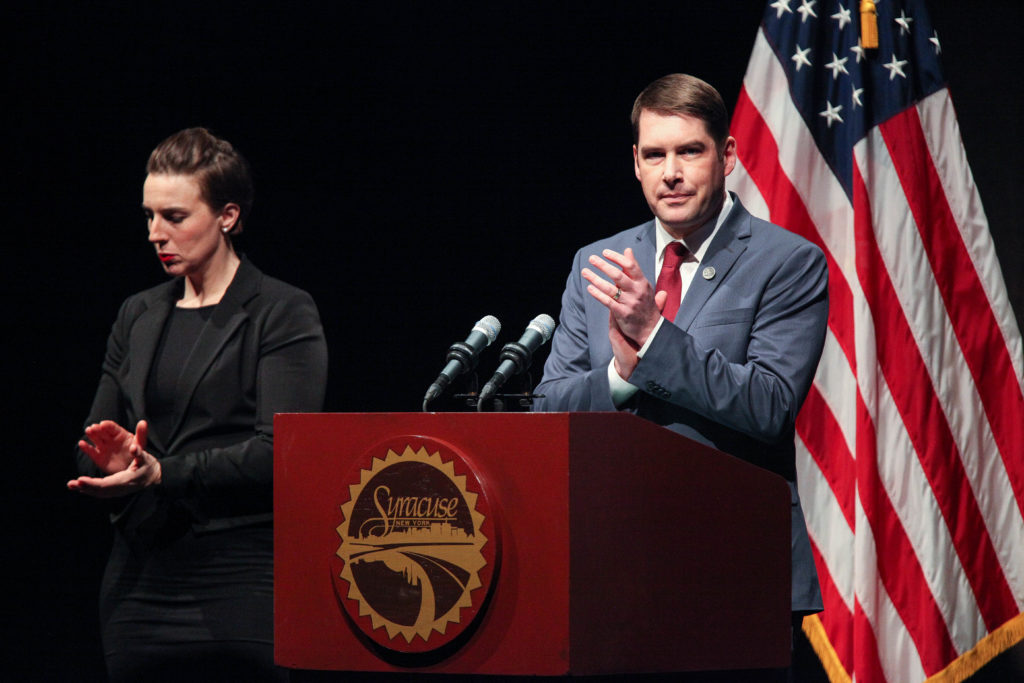 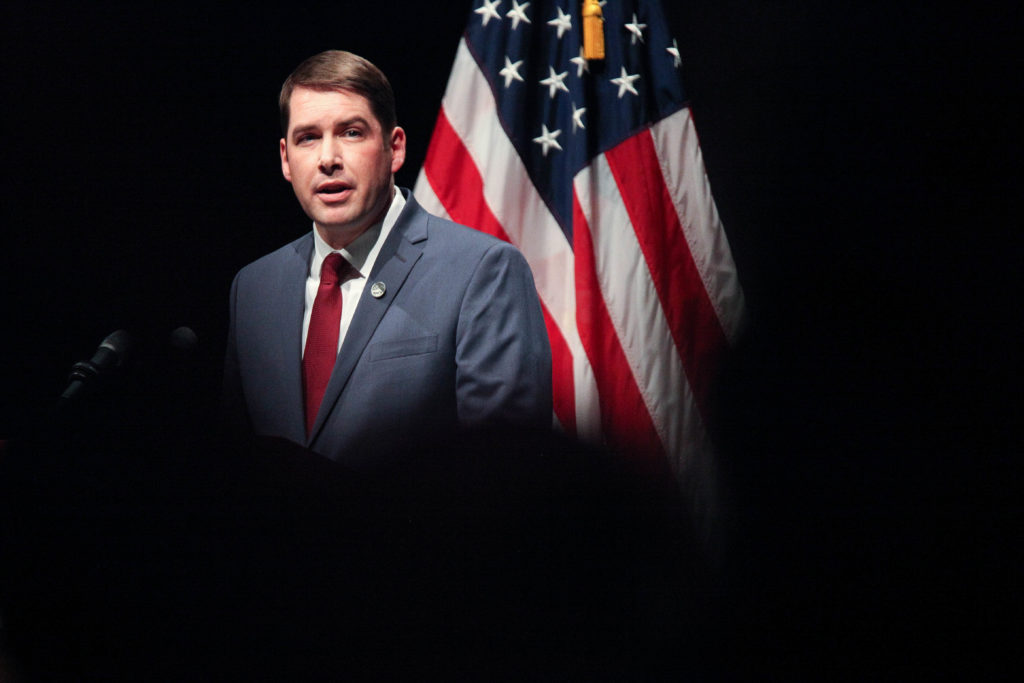 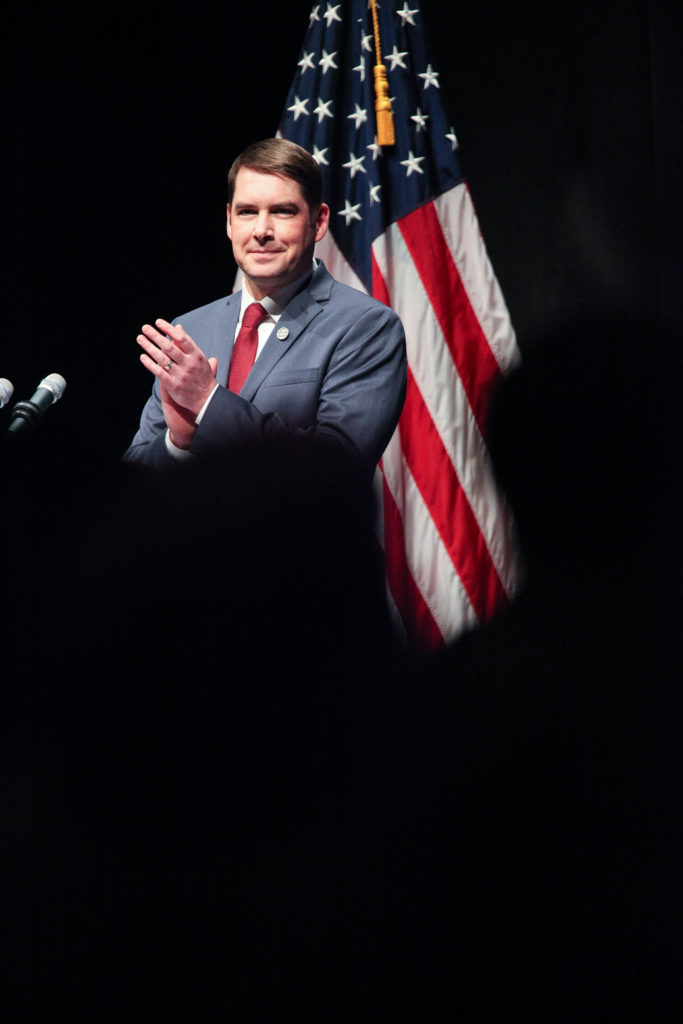 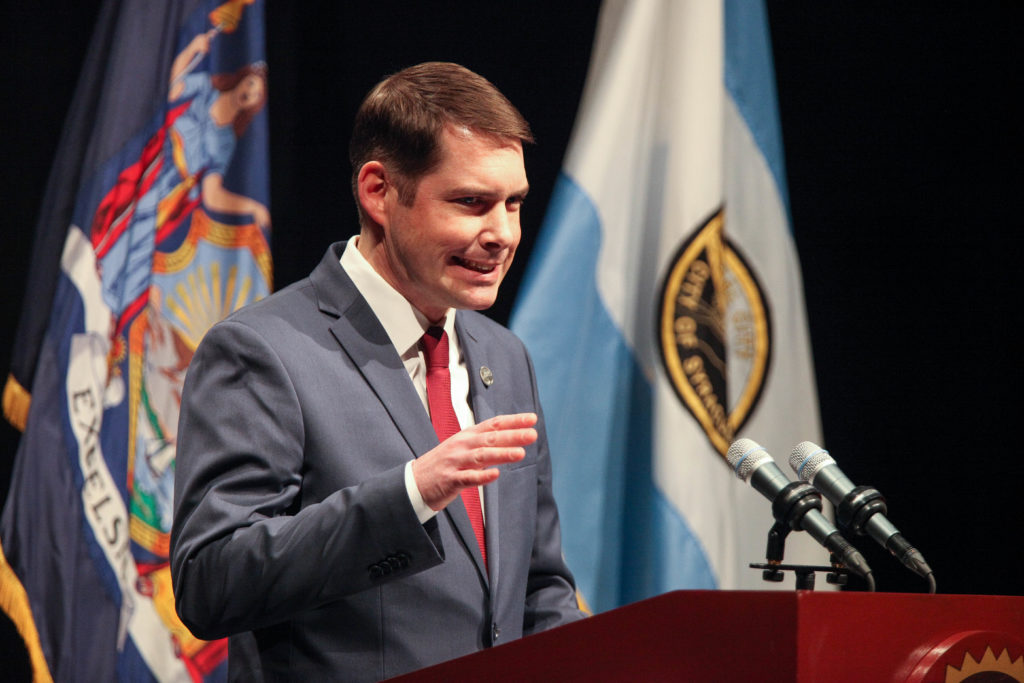 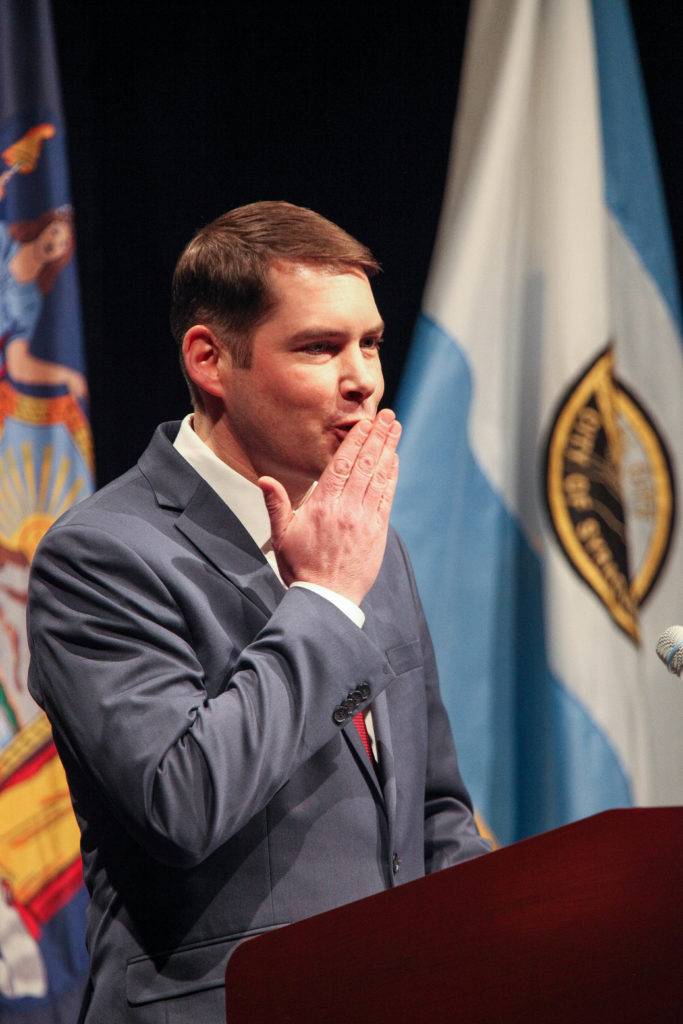 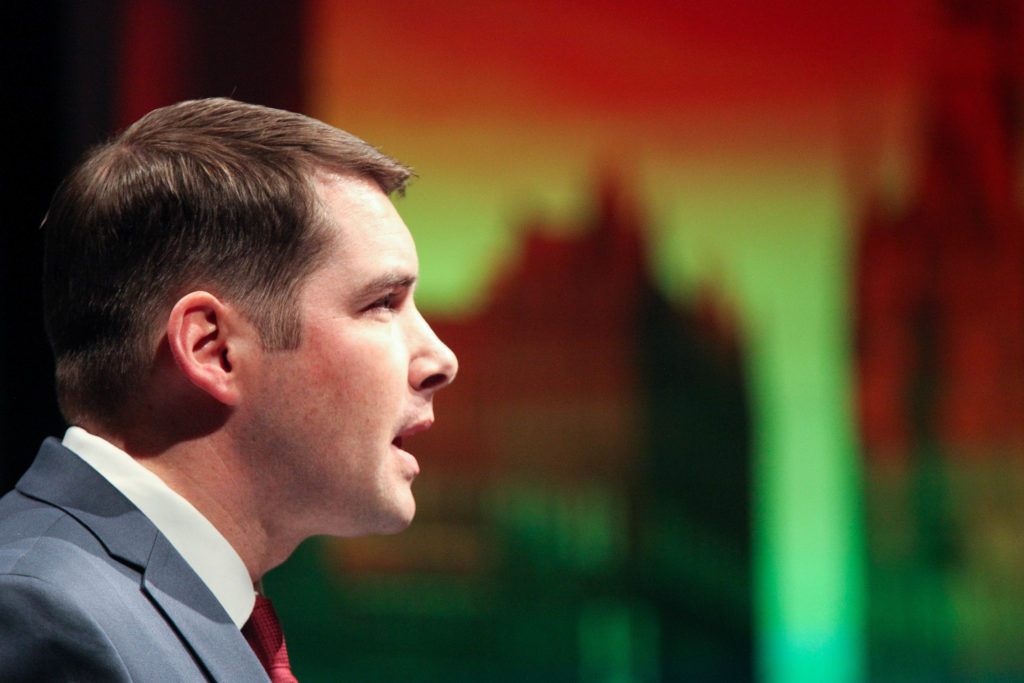 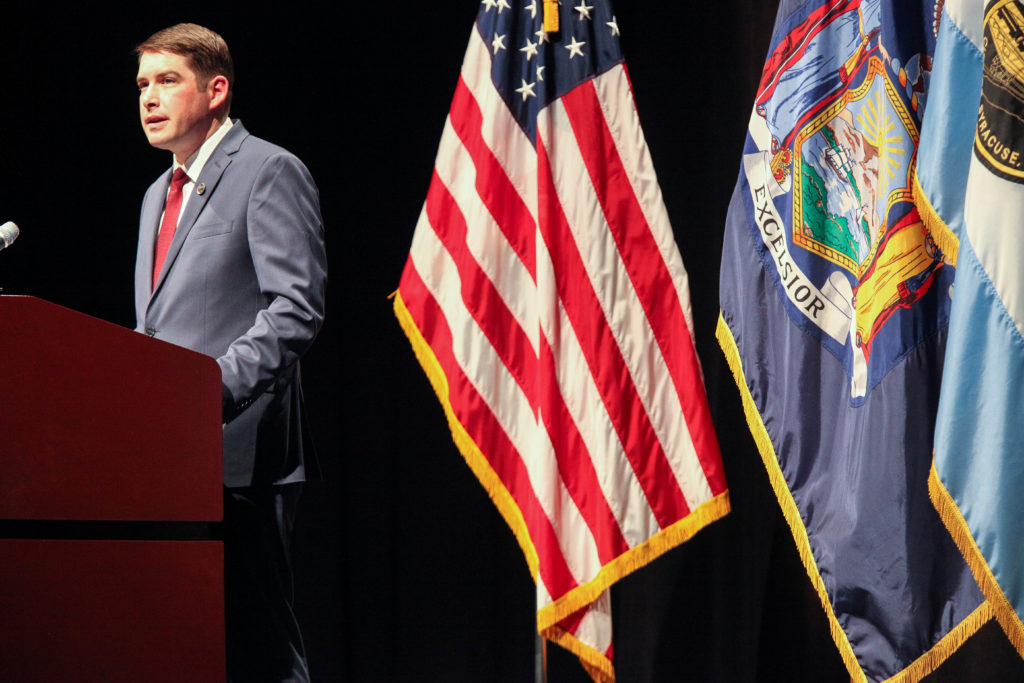 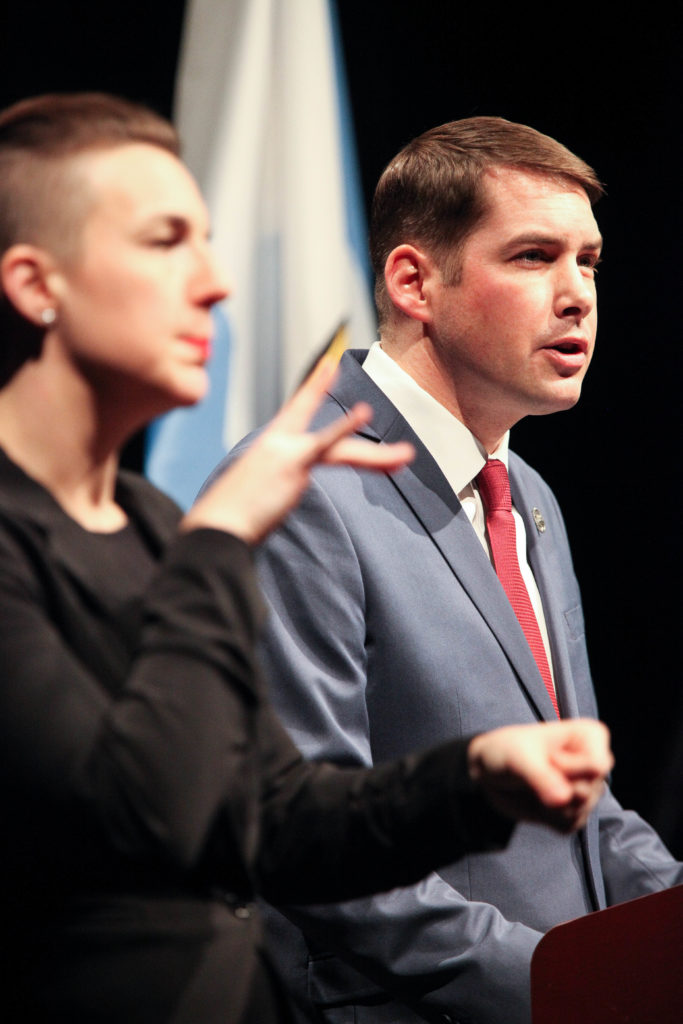 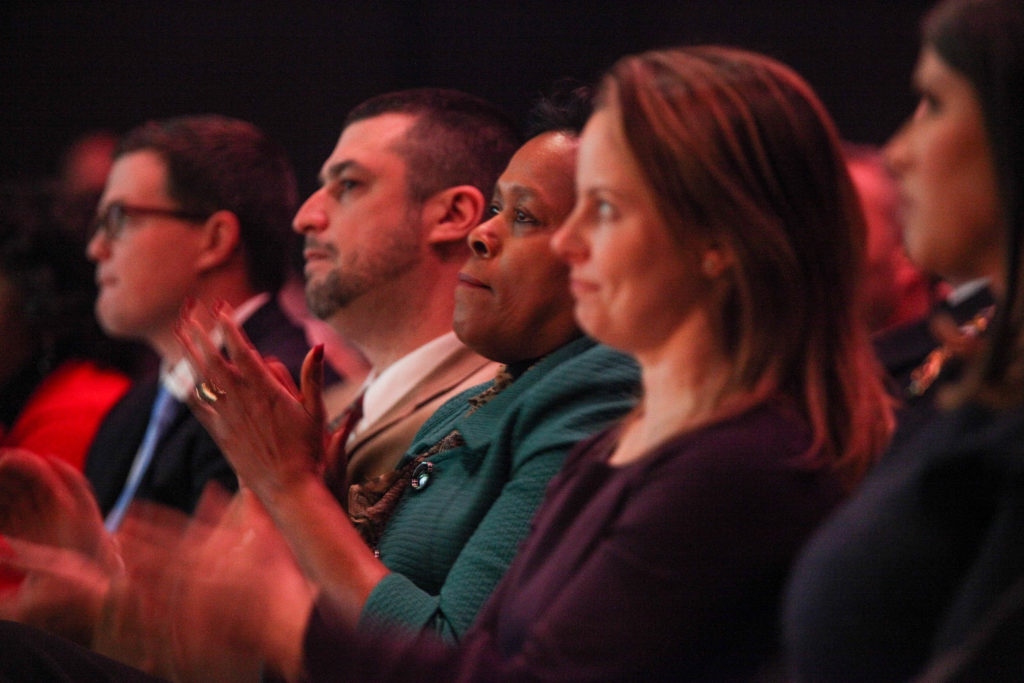 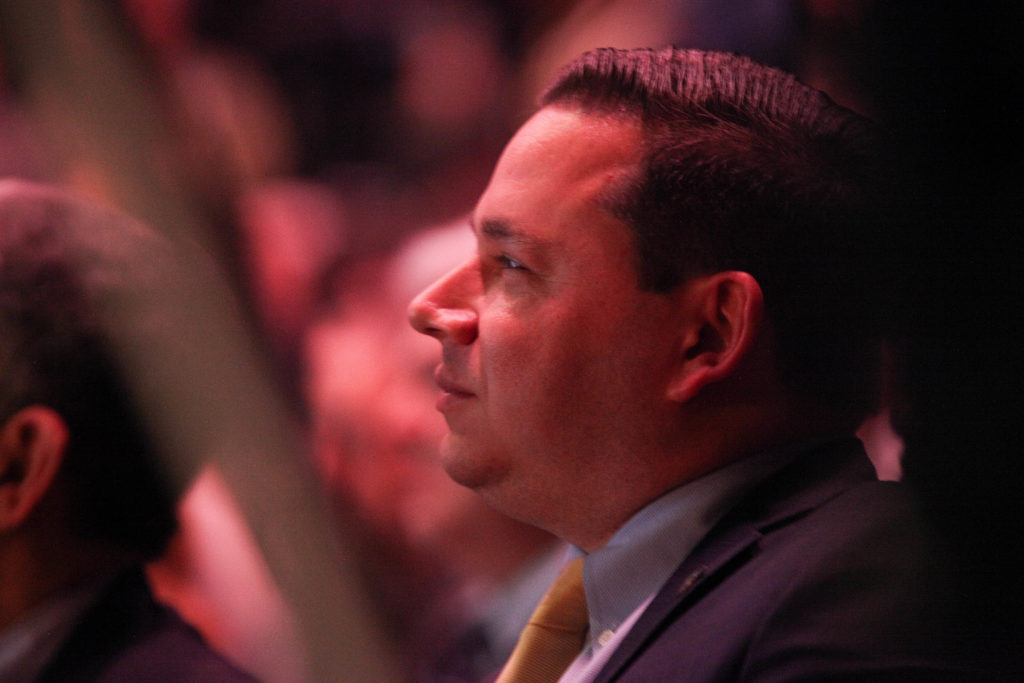 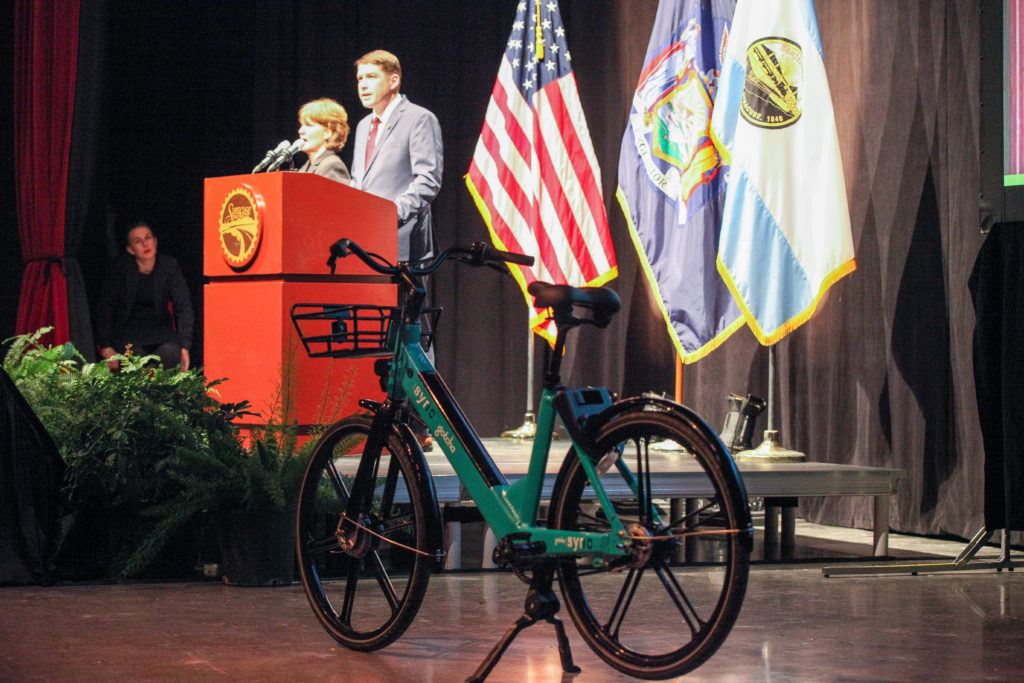