Make a right onto Jefferson Street in downtown Pulaski and the first thing that will catch your eye is the giant red-and-white marquee for the newly renovated Kallet Theater and Conference Center. The illuminated blinking “K,” bright lights and black-and-white tile will transport you back in time.

The century-old venue was literally falling apart until Vince and Vinny Lobdell purchased what was left of the building for $65,000 in 2011. The Lobdells, the father-and-son owners of HealthWay, an air filtration systems manufacturer, originally looked at the space as a center to train employees and expand their Pulaski corporate offices. But after sensing the commercial potential of the space, the duo decided it was best to restore the theater to its former glory. 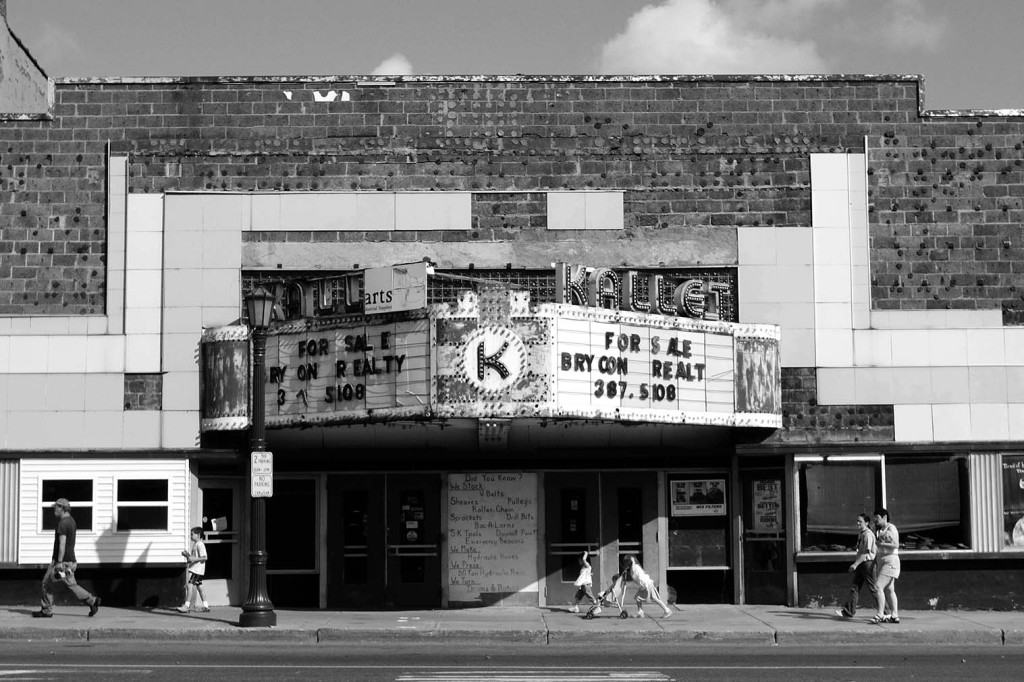 “The more and more I got involved in the process,” Vince Lobdell says, “I made the decision that the facility is something that would be a long-term benefit to the community.”

The theater has been a foundation of the small village since the late 1800s, although it has experienced many ups and downs. It originally opened in 1883 as the Betts Opera House, where it hosted plays and small musical performances. In 1924 the theater’s name was changed to the Temple, which was destroyed by a 1934 fire. 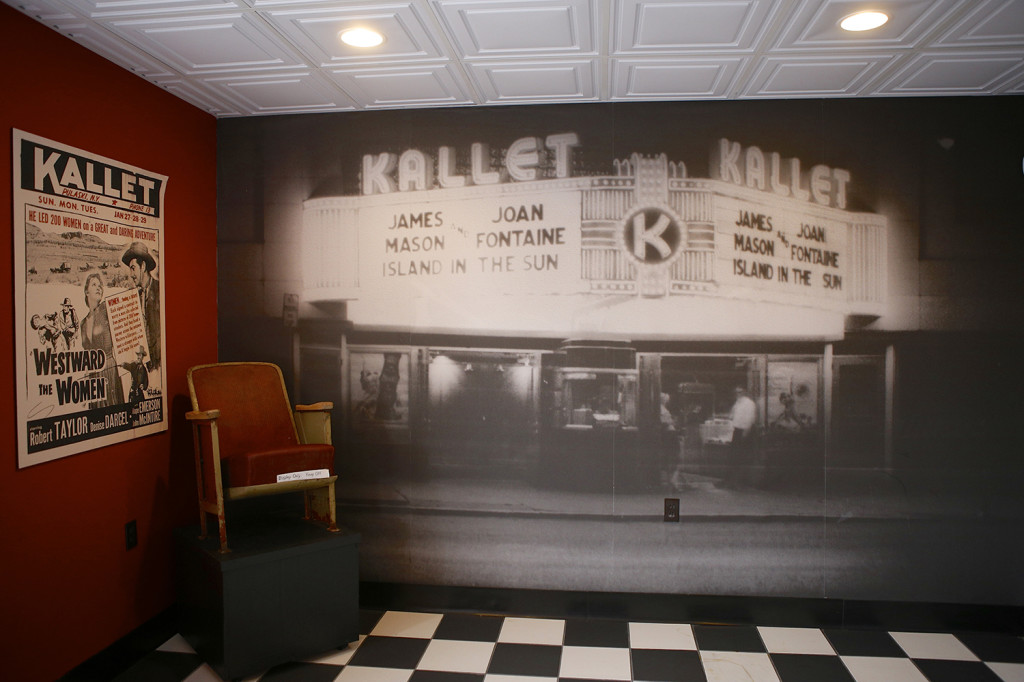 In 1935 entrepreneur and Oneida resident Myron Kallet bought the site and rebuilt the bijou, as well as renaming it the New Temple. In January 1939 the theater once again burned to the ground, yet Kallet quickly rebuilt the property and unveiled the 558-seat Kallet Theater six months later.

The movie house lasted more than 40 years (in August 1981 the venue screened the Chuck Norris potboiler An Eye for an Eye and Steven Spielberg’s Raiders of the Lost Ark) until its closure in 1982. A sporadic succession of businesses occupied the space, including a yoga studio, hardware shop and auto parts store, yet for most of the next three decades it remained vacant.

After nearly three years of work, 14 months of construction, battles with the State Historical Preservation Office, and receiving grants from state organizations, the Lobdells completely rehabbed the theater. They had to reconstruct the back wall, build the stage, and make improvements such as a full bar and VIP lounge, a dressing room for performers, and a deck that overlooks the world-famous Salmon River. Talk about waterfront property! 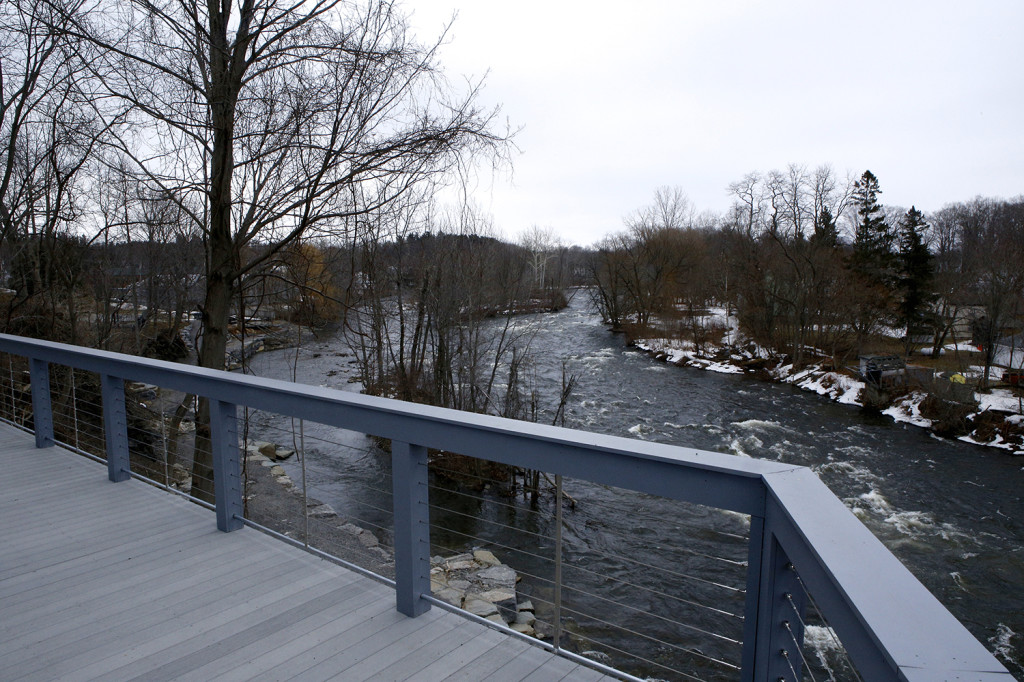 “We wanted a flexible space that created a next-level experience for concertgoers,” Vinny Lobdell says.

Since its grand reopening last November, the theater has hosted acts ranging from former Poison front man Bret Michaels to the classic rock of the Marshall Tucker Band to soft-rock favorites from the Little River Band. On Tuesday, May 6, the Kallet hosts the Outlaws’ brand of Southern rock. Tickets are $45 and $55.

The Lobdells plan to host large events such as concerts, comedy shows and theatrical plays at least six dates a month, with rentals available for private parties, corporate events and weddings. A video projector and 20-foot screen will be installed in the next couple months. 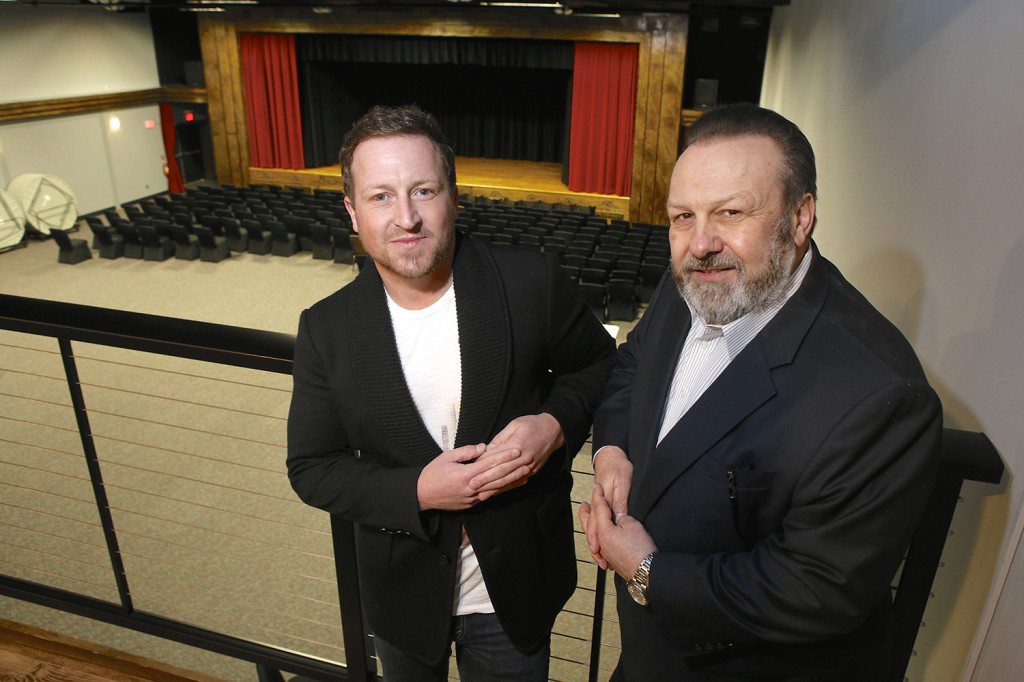 So far the response from the community has been positive. Norma Gregory, from the Pulaski Historical Society, hails the renovation. “When it originally closed down, we all felt very bad,” Gregory says. “It was part of all our lives from the time we were very little. It only cost 20 cents and was our Saturday-night treat.”

While the theater has sold out several shows, the biggest payback for the Lobdells is the chance to restore a slice of local history.

“This is the one thing we knew: If we brought it back to life, it would create that momentum, and become a cornerstone of the community,” Vinny Lobdell says. “We have a passion for helping people and giving back to the community. We look at this project as music with a mission.” 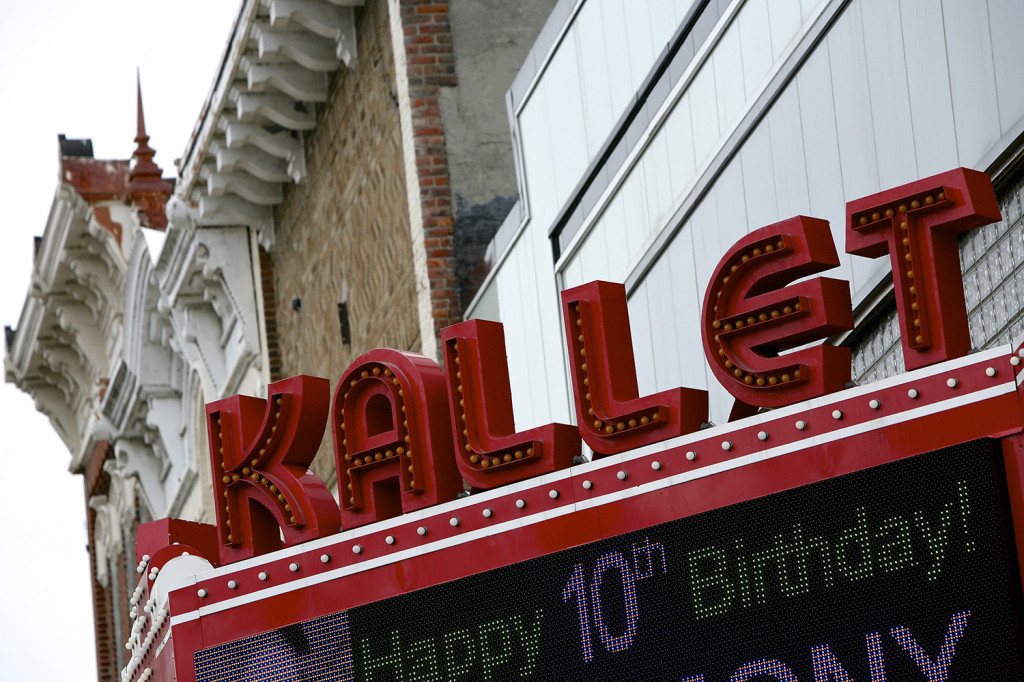 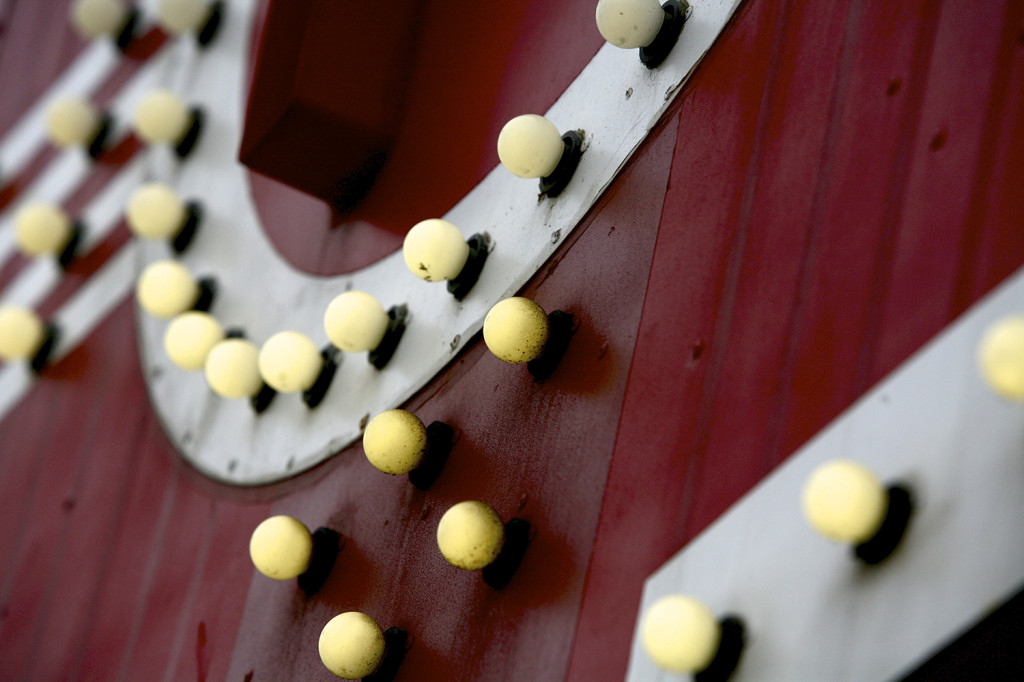