The night before the Syracuse Auto Expo 2014 opens, about 2,000 people will gather in the OnCenter Convention Center ballroom to raise money for charity. The take in the 14 years the event has been held: $2.285 million.

The charity event in 2013 raised about $250,000, and members of the Syracuse Auto Dealers Association, which organizes the expo, are hoping for more this year.

“They create this perfect opportunity for charities to raise lots and lots of money,” says Diane Kuppermann, president and CEO of the local chapter of the Make-a-Wish Foundation, which is one of the charities that has benefited from the event.

This year, 13 charities will share in the giving. Gino Barbuto, dealer principal at East Syracuse Chevrolet and co-chair of this year’s charity event, says the donors decide where they want their money to go.

“They can choose one organization, some or have it spread out amongst all charities that are being being supported,” he says.

Charities that apply to receive money go through a vetting process. All must be IRS registered not-for-profit organizations. The other major requirement is that all the monies donated must stay within the local community, even if an organization is a local chapter of a larger national entity.

The association assumes all of the liability for the event, and through underwriting by local car dealerships, national automakers, banks and other organizations, there is no expense to the charities.

The charities role? Sell tickets. It’s their contribution to the viability of each year’s event to help get the word out. Both Barbuto and Jim Barr—who is president of the association, co-chair of the charity event and general manager of Crest Cadillac and Acura—noted that social media has helped greatly in this area. 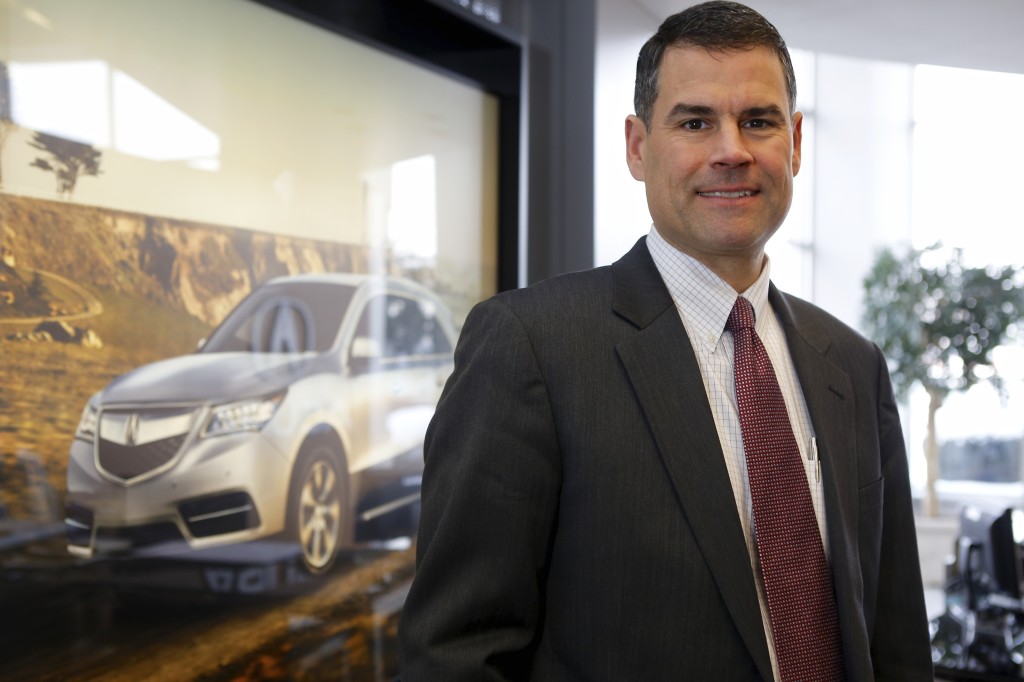 Kuppermann said the Make-a-Wish Foundation of CNY has received about $250,000 over the past 14 years from the event “to help grant the wishes of terminally ill children.” The event is not the agency’s sole source of money, but it has helped it defray the cost of some wishes, which can run upwards of $10,000 in some cases. The chapter operates with minimal staffing, and depends on its reserve of more than 200 volunteers to help where needed.

“There are always referrals for wishes in the pipeline. In 2013, we granted 100 percent of the wishes that came our way,” Kupperman says. “There were 77 in all, and for this year, we’re expecting to do perhaps close to 90 wishes. We’re so grateful and honored to be invited back over these years to participate in this great event, especially since there are so many great charities in the community.”

“This town is very giving, and everyone who comes knows that 100 percent of the proceeds go to the charities,” says Barbuto. “It’s amazing that in the dead of winter, people will come out and support the community in this way. … It’s a great way for dealerships who are normally competitors to come together to support a good cause: To help others in the community.”

The event was the brainchild of Roger Burdick, of Drivers Village, who while attending the Detroit Auto Show in the 1990s witnessed a similar event and thought that this would be something good for the Syracuse show.

“The first Syracuse event was a small one, maybe a couple of a hundred people, max,” Barr says. “It was more like a cocktail party, and we raised a nice amount for charity, and everyone in attendance got to preview the show cars on display, a practice that continues to this day.”

The amount raised for charity that first year? About $16,000. And now?

It’s All about the Cars

The annual Detroit and New York City auto shows might have more name recognition, but as for longevity, the Syracuse Auto Expo resides atop the list. Going into its 106th year, it is the oldest auto show in the U.S.

This year the expo presents the latest in motorcycles, ATVs, personal watercraft, pop-up campers, an electric motorcycle … and, of course, autos.

As one of the largest events in the region—it’s average attendance is 50,000 people—planning for it is a huge undertaking.

“Most all line makers are represented,” says Pam Whitmore, finance and insurance Director for the Syracuse Auto Dealers Association, which organizes the expo. “We will also have a lifestyle theme in the ballroom for this show.”

Where: The OnCenter Convention Center Ballroom.

Cost: $125 per person (black tie optional). This event is open to the public. Tickets may be purchased at tinyurl.com/nknvdka or at the door the night of the event, though an advance purchase is preferred

Where: The War Memorial at the OnCenter.