Apple kicked off its yearly World Wide Developer Conference (WWDC) on Monday, June 8 with its Developers keynote. The event goes until June 12 and is in its 26th year, which sees developers from 70 countries, with this year’s conference including 350 student scholarship winners as well, according to the WWDC keynote presentation. Developers are offered over 100 learning sessions, along with over 150 labs. They will also have access to over 1,000 Apple Engineers who can help them with their apps and other software issues they may be having.

The focus of this conference is the developers, as well as Apple’s many software platforms. This year was no different. This year’s keynote focused on three key aspects — OS X, iOS, and watchOS. 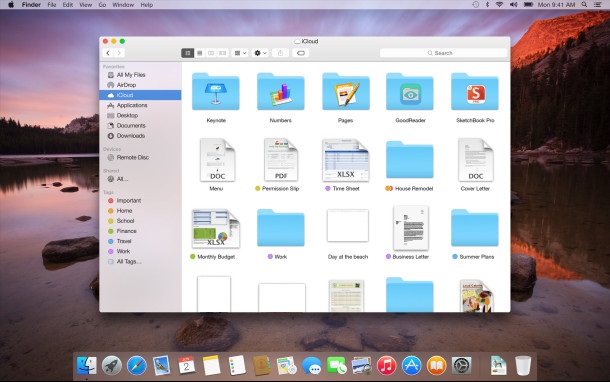 It seems every year, Apple releases a new update to the Mac operating system, known as OS X. Last year marked the first year Apple went away from naming their operating system after a big cat (Tiger, Lion, Leopard and Snow Leopard) and switched to naming their them after landmarks. Last year’s release was named Yosemite, while this year’s is being called OS X El Capitan.

Apple saw a 58 percent adoption rate with Yosemite, according to the keynote, and hopes to see the same growth with El Capitan. To ensure this growth, Apple is focusing on a lot of performance and experience enhancements. This includes adding swipe features to Mail, as well as major improvements to Spotlight search. The biggest change comes to Safari. Users can now pin tabs they frequently use so they are open every time they launch Safari. Users will also be able to mute auto-play videos with a single click.

Finally, Apple is introducing split screen multitasking, allowing users to work in two windows at once. El Capitan will be opened up to the public in a beta format this July, with a free upgrade available coming in the fall.

Like OS X, it seems every year we also get a new version of iOS, the operating system that runs iPhone and iPad. First, some numbers — The keynote presentation stated that iOS 8 has seen an 83 percent adoption rate versus a 12 percent rate of Android 5. To ensure this growth continues, Apple announced that all devices that supported iOS 8 will support iOS 9. This is a change in approach by Apple who consistently drops the oldest model from upgrade eligibility.

iOS 9 will see a new user interface for Siri, as well as a new API for search functions allowing it to do more within apps. Apple also introduced a new native app called News. This app will allow users to select the types of stories they are most interested in and have their own personal magazine curated for them daily.

The biggest news for iOS 9 is the expansion of Apple Pay. With the release of iOS 9, more merchants and cards, including Discover Card and merchant loyalty card support, is coming to Apple Pay. This July will also see the launch of Apple Pay in the UK.

For the iPad, iOS 9 will finally introduce side-by-side multitasking, as well as picture-in-picture video. iOS 9 will be released this full, perhaps along side a new iPhone. 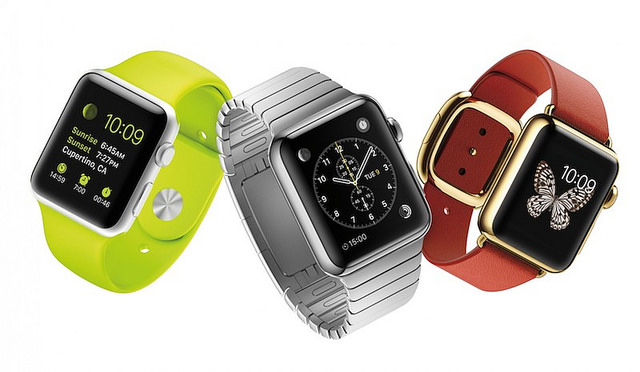 The Apple Watch’s operating system is set to see a significant update.
Image provided by BagoGames via flickr

As for watchOS, Apple has made it easier for developers to create apps and have enhanced performance with watchOS 2. Still in its infancy, Apple Watch has a lot of potential for growth. Opening it up to developers can only enhance the user experience.

Not many surprises from this years WWDC. Missing, of course, was any news on Apple TV. It is currently unknown when this technology will receive an update.

Ben Ingber is a local techie who runs the website UrbanGeekCNY.com. He is passionate about tech and how it will enhance a persons everyday life. He can be reached on Twitter @urbangeekcny.