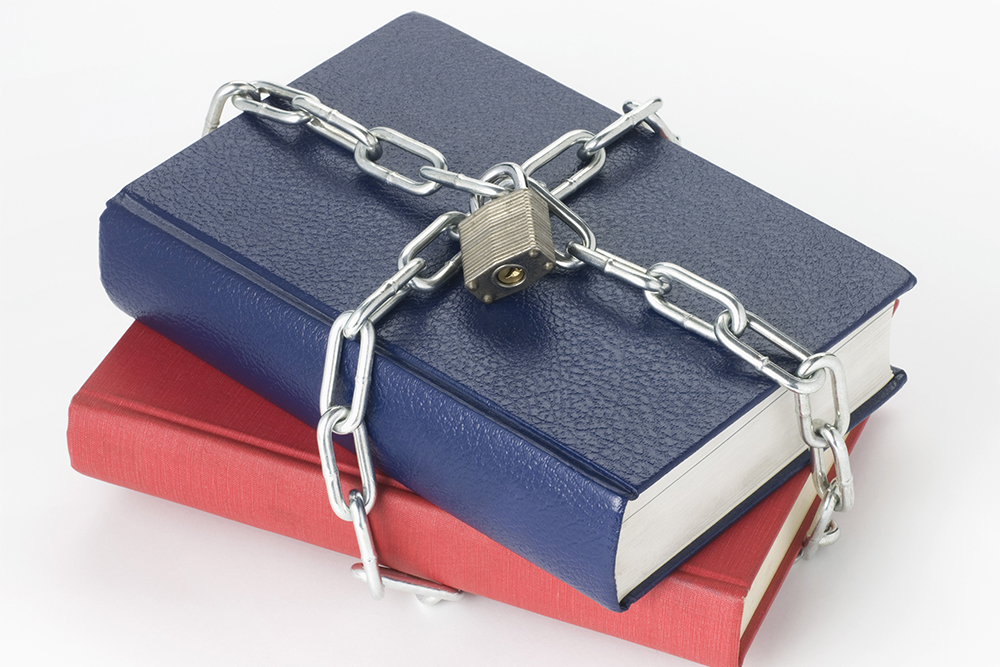 Many people remember being asked to solve math problems at school, sometimes at the board in front of other students. But the experience was different for me. When I was in the sixth grade at the Fingerlakes Mennonite School, I remember being surprised the first time the teacher crouched down by my desk and quietly asked me if I could figure out how to do the math problem that we were supposed to be learning that day.

She wasn’t quizzing me. She was asking for help.

The Fingerlakes Mennonite School is a parochial school operated by a small group of Holdeman Mennonites at the Church of God in Christ in Scipio Center. Like all parochial schools that do not receive public funding, the 39 Amish and 26 Conservative Mennonite schools in New York state are not required to meet the state standards for nonpublic education or even the standards for homeschoolers.

At a moment when public education is under staggering pressure to standardize curricula, assessment and teacher evaluation, privately funded parochial schools remain almost entirely unaffected by state and federal education laws. Students at the Fingerlakes Mennonite School do not take any state tests, teachers are bound by no certification standards, and the curriculum is subject to review by no one outside the community.

Although they lead slightly different lifestyles, their educational systems and freedom from educational mandates is much the same. Neither has any interest in preparing students for participation as citizens of the world outside or in encouraging them to think independently. And by law, neither is required to.

This educational ethic is especially apparent in the training of teachers, who are qualified more than anything else by the simple fact of their membership in the community.

New teachers are required only to have an eighth-grade education and, if possible, to attend a Teacher’s Preparatory Class; a threeday teaching seminar held every summer for new teachers. Here, “experienced” teachers — those that have taught more than one school year — share their insights informally with new teachers. Likely topics include how to deal with classroom problems and how to teach students of different aptitudes and temperaments.

A church elder explains, “The teachers don’t need training because they went through school and they’ve learned it all.” But not all teachers seem to agree. “I don’t think I got a lot out of it because I have to experience something before stuff makes sense, and trying to get a lot out of something with a roomful of strangers doesn’t go with me,” says Miss Dirks, a Holdeman who taught for roughly three years.

Many students’ experiences likewise suggest that the teachers haven’t learned it all. Kara Wolgemuth, an expelled Holdeman, says “I was a fairly bright student, and she (the teacher) was just completely unable to answer most of my questions.”

Constant rotation of teachers in Holdeman schools keeps the experience level of the teachers low. Most of these teachers are from 18 to 20 years old when they begin teaching. Teachers normally do not teach in their home congregation’s school, instead traveling to a different state, or even Canada, to teach. At Fingerlakes Mennonite School, a nearby trailer house is where the teachers live that come in from other states.

The teachers work for three to four years, until they get married, often to a man from the congregation where they are teaching. They are then expected to raise a family of their own, already experienced in child care from their teaching experience.

The curriculum for the Holdemans’ school is decided by the school board at the recommendation of a curriculum committee comprised entirely of community members with the same eighth-grade education as the teachers. The teachers follow the textbooks by rote, teaching what they are told to. If a book disagrees with the Holdemans’ religious views, those pages are either removed or glued shut. In the index and glossary, the items pertaining to forbidden topics are scribbled out with a pen.

Indeed, when I was a student at Finger Lakes, my own science book had the reproduction pages glued shut.

One day I was in the classroom by myself, and I found a book in the closet that hadn’t been modified yet. I read the chapter on reproduction. It was a science book from a religious textbook maker, so the reproduction chapter did not have photos or information on the physiological details of sex. Even so, it had still been deemed dangerous for Mennonite children.

Education ends at the eighth grade for all Holdeman Mennonites. Students are not allowed to continue in a public or private school, even if they or their parents wish them to attend high school.

Getting a GED or limited college education is acceptable with church approval once a person is over age 18. Miss Dirks says, “If there’s a business someone needs higher education for, they take what they need. I don’t think I will need anymore than what I have now. I have my CNA (Certified Nursing Assistant) license and have thought of going for my LPN (Licensed Practical Nurse) and would probably need to get a GED for that. I know a lot of people have done that.”

The first Holdeman church-sponsored schools opened in 1969. Two of them, in Georgia and Ohio, were for grades one through 10. One, in Kansas, was for high school. Its initial schools all exceeded the eighth grade, but as soon as the law allowed it to, it limited the education in its schools as much as possible.

The autonomy of parochial schools enjoy a well-established legal precedence. The Office for Nonpublic School Services at the New York State Department of Education says that the only legal recourse for a Holdeman child wanting to continue his or her education past the eighth grade is to sue the district for lack of an equivalent education.

Until someone in the society or someone who has left the society sues, there is nothing that the state education department can do about the state of Mennonite schools. It would also be extremely difficult for any child in the Mennonite education system to gain access to outside resources or to have the capability to sue for a better education.

These schools have a religious exemption due to a U.S. Supreme Court case, Wisconsin vs. Yoder. In 1972, the state of Wisconsin tried forcing the education of three children in Amish families past the eighth grade. The Supreme Court ruled that mandatory school attendance infringes on First Amendment rights. Still, Supreme Court Justice William O. Douglas, who dissented in part, wrote, “I think the children should be entitled to be heard.”

When I was 14, I had nobody to speak to and was not heard when I said I wanted to continue attending school after the eighth grade. When the next public school year started, I considered running to the bus when it stopped at our neighbor’s house to pick up their children. I can remember my heart thumping as I became paralyzed with fear when I saw the bus pull up on the first day of school. I still wonder what would have happened if I had had the courage to get on the bus that day.

Many critics have long suggested that the lack of education in Mennonite society is a significant form of social control. A person is less likely to leave if they are not educated because it is harder for them to get a job outside of the society. I often heard about the “evils” of reading and studying religious materials that were not purchased through Gospel Publishers, the publishing house owned and operated by the Holdeman Mennonite Conference. I remember a preacher referencing 1 Corinthians 8:1, saying that knowledge gained in school leads to pride and becoming a highly educated fool.

When I turned 18, I requested permission to attend college for nursing, the only degree program approved by the Holdemans. I was questioned for about three hours about my faith in the church and warned repeatedly that education tends to pull people away from the church. The Holdemans see my path into college, and away from their society, as proof that higher education pulls people out of their society.

In reality, they were right: I chose to go to college in order to educate myself and find connections outside of their community. The interest I professed in nursing was no more than a ticket out. Mennonite and Amish schools are located across Central New York. There are a few just south of Auburn, several in Penn Yan, two near Clyde, a few on the north and east sides of Watertown, one near Chittenango, and a host in the western Mohawk Valley.

Indeed, Central New York is often identified as one of the fastest-growing Mennonite centers in the United States. Most of these schools are not listed, so it is not possible to know the number of children attending. All of the children in these schools are being educated without any oversight, except from the church, whose main objective is to keep the children in the society.