It must have been some sort of telepathy

When Michael went out to catch pond critters, he never imagined that he’d catch a flying saucer.

It was a bright, warm, lazy summer’s day in 1977, about mid-afternoon in rural Greenville, in Orange County. Twelve year old Michael liked to catch frogs and salamanders at a pond about a half mile back on grandfather’s farm.

As Michael was walking back home through the fields, the hair on the back of his neck stood up, he tells us that it felt like someone was watching him. It was about that time that he noticed that the birds and animals stopped their noises. He looked around but did not see anything. That’s when a voice inside of his head said “Look up”. The preteen at first thought it was his imagination but decided to lookup anyway.

Above him was a metallic disc shaped craft just sitting there in the air, “a flying saucer!” He tells us that it was a perfect circle, there were no lights and the hull was a dull grey color. The disc was relatively small, perhaps only 30-35 feet in diameter. Michael says the disc hovered about 200 feet directly above him. Naturally, he reports that he was sort of in a state of surprise and shock.  That’s when he heard the voice in his head again, “Don’t be afraid, we won’t hurt you.”

Adult Michael surmises now that it must have been some sort of telepathy.

The youth felt a peculiar sensation for what seemed like 10 seconds. He wouldn’t feel anything similar to it for many years not until he was in the front row of a rock concert and felt the vibration of the speakers in front of him. Michael is clear to point out that while the rock concert sensation was similar; the vibration experienced with the flying disc was totally silent. Michael also tells us that the disc craft never emitted any noise, smoke, or flame.

After the vibration sensation, the youthful Michael says he came to his senses and found that every hair on his body was standing on end. With that he began running through the fields screaming for his mom. When she heard her son screaming she ran out of the house to see was the matter only to look up to see saucer shaped craft hovering above. Michael says her mouth just dropped open. By this time the disc while still overhead it had begun to rise and was perhaps a 1000 feet above us.

Neither young Michael nor his mother was able to identify anything on the craft that appeared to be a cockpit or control area. Finally he says that the craft suddenly flew off silently at incredible speed.

Michael is now a middle aged law enforcement officer. He tells us that until now only his mom and he knew about this sighting; both of them feared that nobody would believe them. 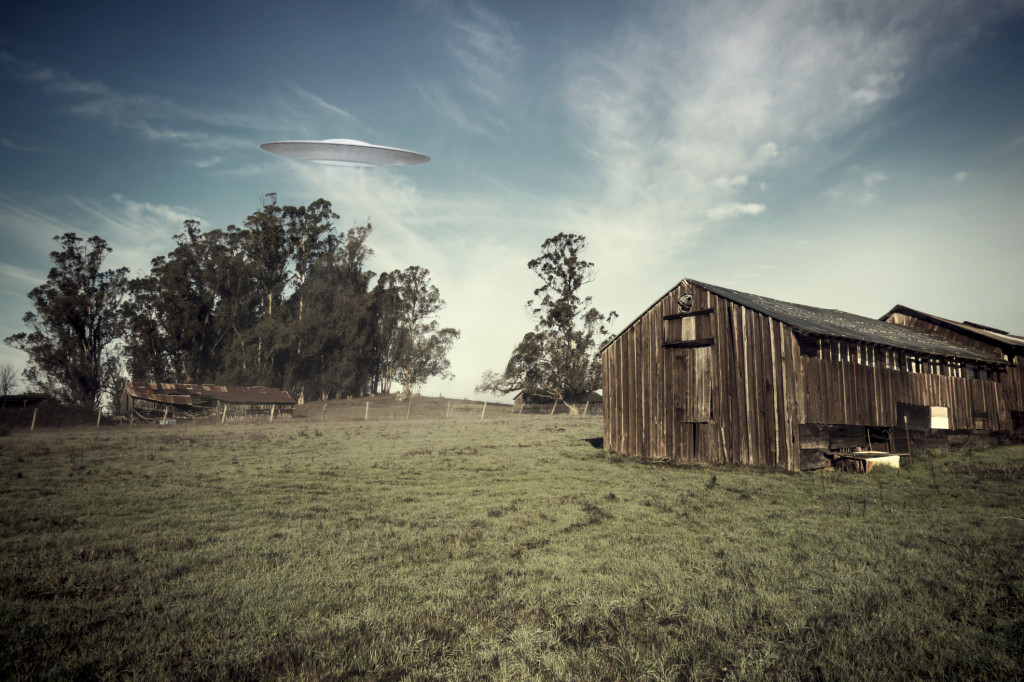 12 May 2014: at about 8:15 p.m. a Troy, NY resident reported a strange circular bright orange light cruising over his house. He says the object disappearing into the clouds.

10 May 2014: at about 12:30 a.m. a Cicero, NY resident witnessed about 5 glowing bright orange orbs floating around past Lakeshore Road. He reports that they were moving together in a loose formation and that some of them would suddenly speed up than abruptly stop and hover.

25 May 2014: at about 3:45 p.m. several New York City residents observed a small grey/silver metallic object, circular in shape, seen both hovering and moving slowly at high altitude over the Hudson River.

25 May 2014: at about 9:30 p.m. an Eastport, NY resident observed an unusual object that left strange white trail briefly. The object remained visible for about two minutes then vanished.

25 May 2014: at about 11 p.m. a Phoenix, NY resident witnessed bright orange light flying a crossed his field of view. As it flew past there was no sound, no blinking lights. It was a very bright orange, and it bobbed up and down slightly at times as it flew passed.

29 May 2014: at about 10:30 p.m. a Floral Park, NY resident reported four lights equal distance from each other in the night sky.  Each of the objects rotated clockwise slowly and steadily.

30May 2014: at about 10 p.m. a couple of motorists of Eden, NY observed several bright orange fireball objects flying faster than the local wind.

Click the image below to read more New York Skies: