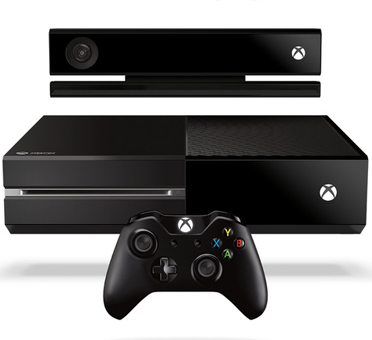 Bad publicity for the Xbox wasn’t played up by the media.

Last Friday (Nov. 22), the console wars began in earnest as Microsoft’s Xbox One made its debut and, the company announced, sold 1 million units in less than 24 hours. So far, it sounds like the PlayStation 4’s launch a week earlier.

The launch received the same reception, too. Media covered it, fans who turned on their consoles and began playing chimed in with glowing reviews, and those who had problems with their new devices complained bitterly. The online gaming site, xbox.com, was brought to its knees by overwhelming demand.

But the bad publicity for the Xbox wasn’t played up by the media. News sources didn’t focus incessantly about the issues. Amazon agreed to send a new unit right away instead of waiting for the return first. And the online gaming service was restored the same day.

Could it be there were fewer problems with the Xbox One than the PS4? Could it just be the media were tired of covering console launches? Or could it be that the launch issues were worked out with the PS4, so the One benefited from the prep work? I suspect the last scenario.

If you haven’t already purchased a console or pre-ordered one, it might be difficult finding one for purchase in time for Christmas. Both Sony and Microsoft report the consoles are sold out in retail stores. A quick check of local stores Sunday found that Walmart was the only store that had Xboxes in stock, and they might be gone by the time you read this.

If you haven’t bought one because you don’t know which to buy, let me offer some guidelines:

If you still can’t choose, it’s OK to wait before buying to see which console will emerge on top. After all, both consoles cost a pretty penny, and you want to make sure you pick the right console for you. Don’t forget: The Wii U is another option. (JK LOL)