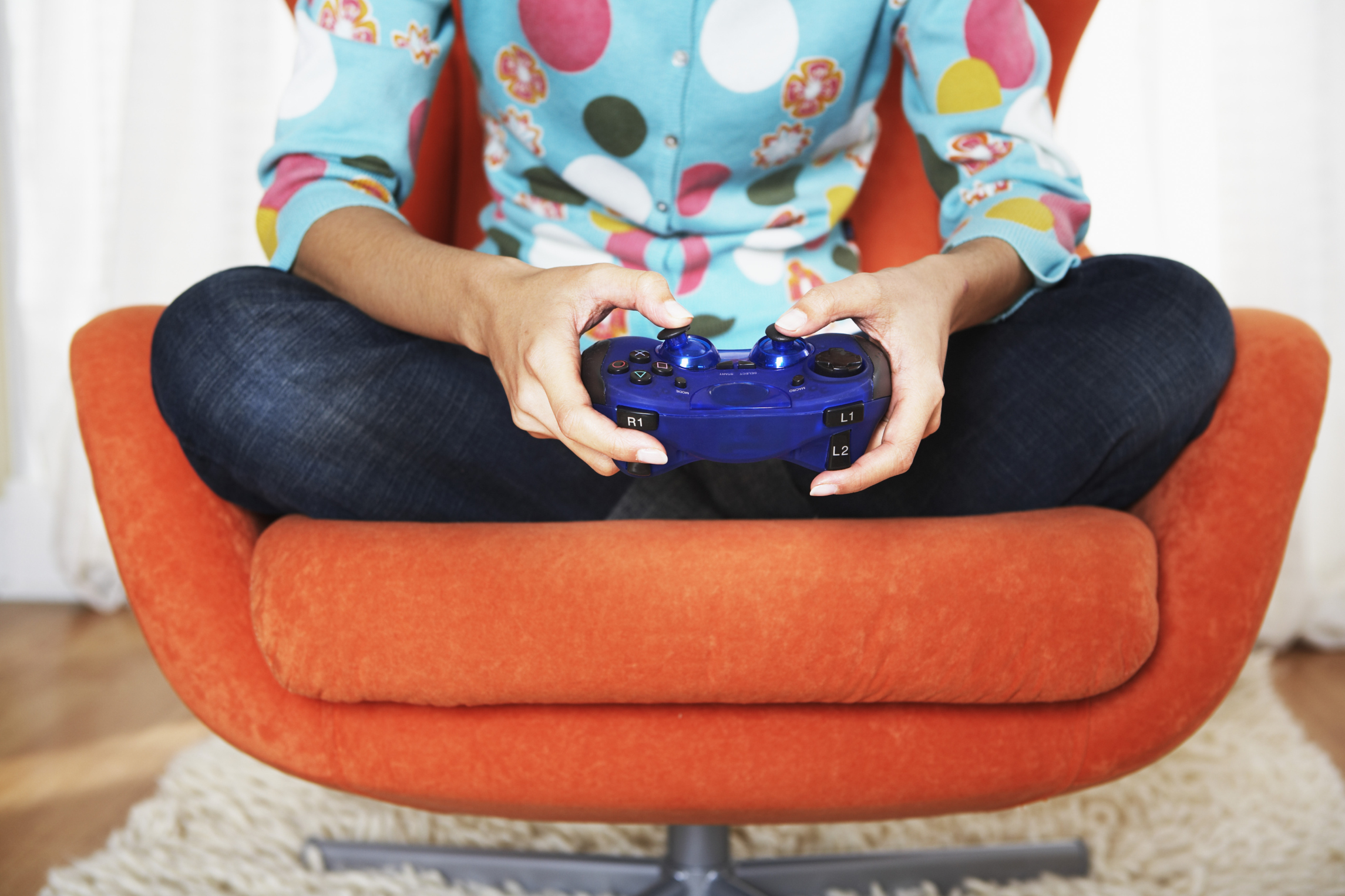 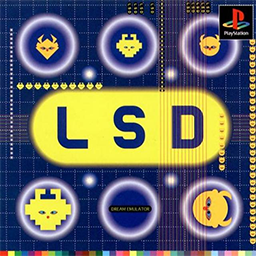 Those seeking the grand champion of bizarre games need look no further. Released only in Japan for the original Playstation, this game is part of a larger art project. Hiroko Nishikawa, an employee of Asmik Ace Entertainment, kept a dream journal for over 10 years. She then produced three works inspired by it: a book (which is an illustrated version of the journal itself), a music album (titled Lucy in the Sky with Dynamites) and the game itself. Incidentally, the title stands for “Lovely Sweet Dream,” which is the title of the book, though the reference to the psychedelic drug is probably not a coincidence.

Gameplay is simple. The player has only the ability to walk and look around at their surroundings in a first-person view. Bumping into a wall or object will transport the player to another dream world. After 10 minutes, the dream will come to an end, though there are ways to end a dream prematurely, and it will be scored on a large chart depending on four of its scores: “Upper,” “Downer,” “Static” and “Dynamic.” Seventeen years later, fans still aren’t totally sure what exactly causes what score. Across the game’s 365 nights, dreams get gradually weirder and more complex.

Unfortunately, copies of the game are rare and in high demand. They’ve been known to sell on sites like eBay for several hundred dollars. However, a dedicated fan of the game has been working on a freeware remake of the game available for PC.  The project is still in development, though it’s well on the way, including a beta version available for download. It will also eventually include a level editor, allowing players to create their own dreams. Check out the project here. 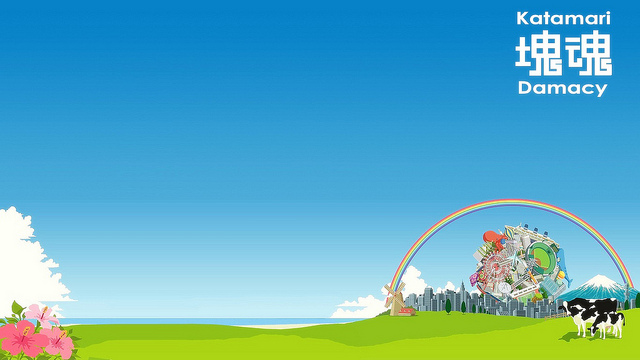 Beginning with Katamari Damacy for the Playstation 2, this bizarre series has a simple, yet unique concept. The King of All Cosmos has accidentally destroyed the stars and moon and it’s up to the Prince to rebuild them with materials from Earth. Beginning with a magic ball of adhesive, your objective is to roll around into objects, sticking them to the ball to make it gradually larger. The ball can only stick to things smaller than itself, so the more you pick up, the bigger the stuff you’ll be able to stick to.

The series and its strange cosmic plots have a small, but devoted, cult following, so there have been a number of subsequent Katamari games on various platforms.

From the creators of Katamari comes the equally bizarre Noby Noby Boy for the Playstation 3. The player controls a stretchy quadruped known as “Boy.” One of the Playstation’s control sticks controls Boy’s front end, and the other controls the back. Using them in conjunction allows players to stretch Boy all around the environment. The further a player stretches, the more points they earn.

At the end of each level, these can be submitted to a character called “Sun,” who then uses them to send another character, “Girl,” further out into space (this is cumulative amongst all Noby Noby Boy players, not just for one specific player’s game). As Girl passes major celestial bodies, more and more environments are unlocked. Despite the game being released in 2009, players have yet to launch Girl to Pluto, the final celestial body.

Ninja Baseball Batman. Take a moment to digest that title. What could a game that combines Japanese shadow assassins, America’s national pastime and the Dark Knight possibly be? In reality, the end result has little to do with any of the above.

It’s an Irem-created four-player arcade beat ‘em up, in which players control one of four baseball-themed “ninja” characters. They battle through side scrolling arcade levels against evil baseball equipment come to life. As the World’s Greatest Detective is nowhere to be found in the game, the “Batman” in the title probably literally refers to “man with a bat,” as all of the player characters use bats as their weapons.

Unfortunately for American fans of ninja baseball arcade games, only a small number of cabinets of this game made it outside of Japan, making it an extreme rarity in the U.S..