Star-crossed lovers of food in Verona will find plenty for their palates at the Turning Stone Resort and Casino. During a recent “progressive dinner” in which visitors ambled through a half-dozen venues to sample delicacies, the forks were flying, the vino was flowing and belts were eventually unbuckled a notch or three before the journey ended. 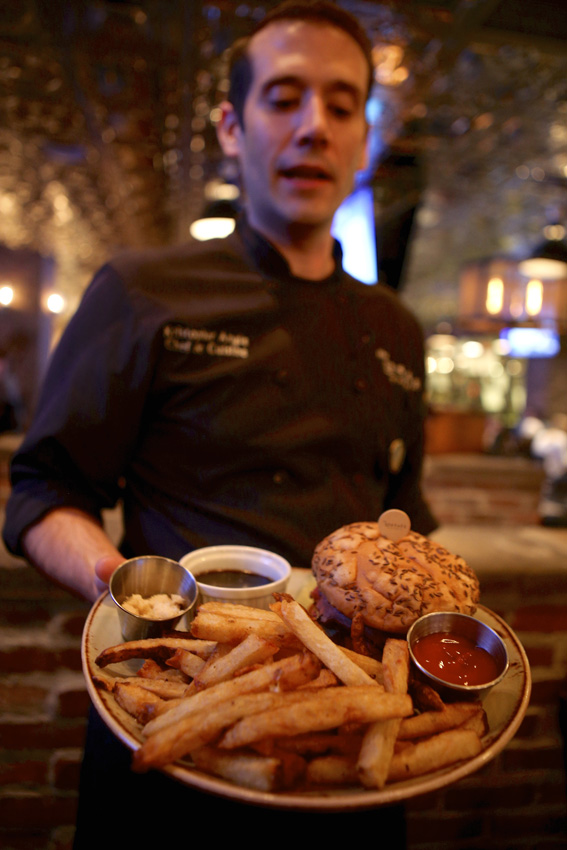 Ron Ross, appointed executive chef for the resort’s restaurants earlier this year, oversees the food and beverage operations. Ross has more than 30 years of culinary experience at venues ranging from Caesars in Atlantic City to the Beau Rivage Resort in Biloxi, Miss.

Ross also oversees a colorful ensemble of foodie specialists. John Stotts, the cowboy-hatted pitmaster at the country-themed Tin Rooster, said that he grew up in the Southwest and thought about moving back there to open a barbecue “until this opportunity came up.” Stotts fielded a Tailgate Platter, a finger-lickin’ batch of smoked chicken, beef short ribs, pulled pork, kielbasa and more. 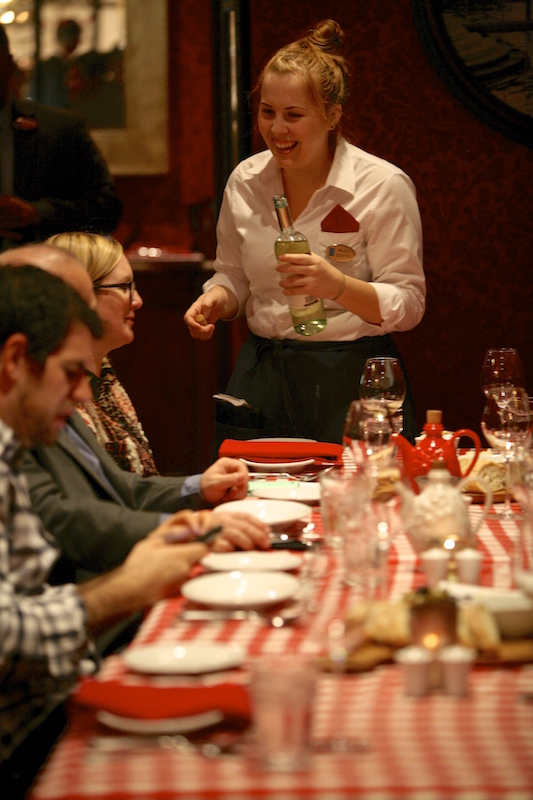 Carmine Spiro, the mustachioed chef de cuisine at the Italian-American themed Pino Bianco, claimed that he didn’t know about the regional specialty known as chicken riggies until he arrived in this neck of the woods. Now Spiro declared that “Pino’s got the best,” and he might indeed be right, with banana peppers providing additional zing. Spiro’s advice whenever dining at Pino Bianco is to “put your elbows on the table and dig in.” And just try to keep your hands off those loaves of kitchen-baked bread.

Other specialties included: a Tequila-flavored Basil Rathbone cocktail to accompany the sushi treats at the swanky Turquoise Tiger; a “flight” of short beers from local breweries to quaff while consuming a shaved beef on weck sandwich, with Kris Angle as chef de cuisine; and check out the spectacular panoramic views from 21 stories up at the TS Steakhouse while enjoying chef de cuisine Ray Wells’ yummy side dish of jalapeno creamed corn with cowboy ribeye steak. For dessert, head back downstairs to the Wildflowers for some tableside-churned green apple ice cream, with Dustin Tuthill as chef de cuisine. 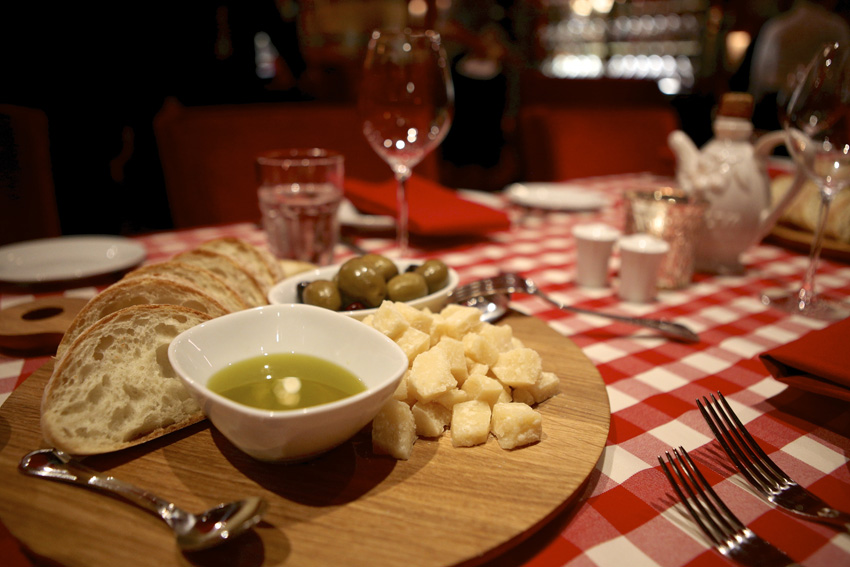 All the chefs extolled the fresh ingredients, many obtained from local suppliers, as well as their zeal to ensure a taste sensation with every bite. As Turquoise Tiger chef de cuisine Adam Burten commented, “We try to shoot for perfection every time. That’s why I’m a chef and why I’ll never take these whites off.”