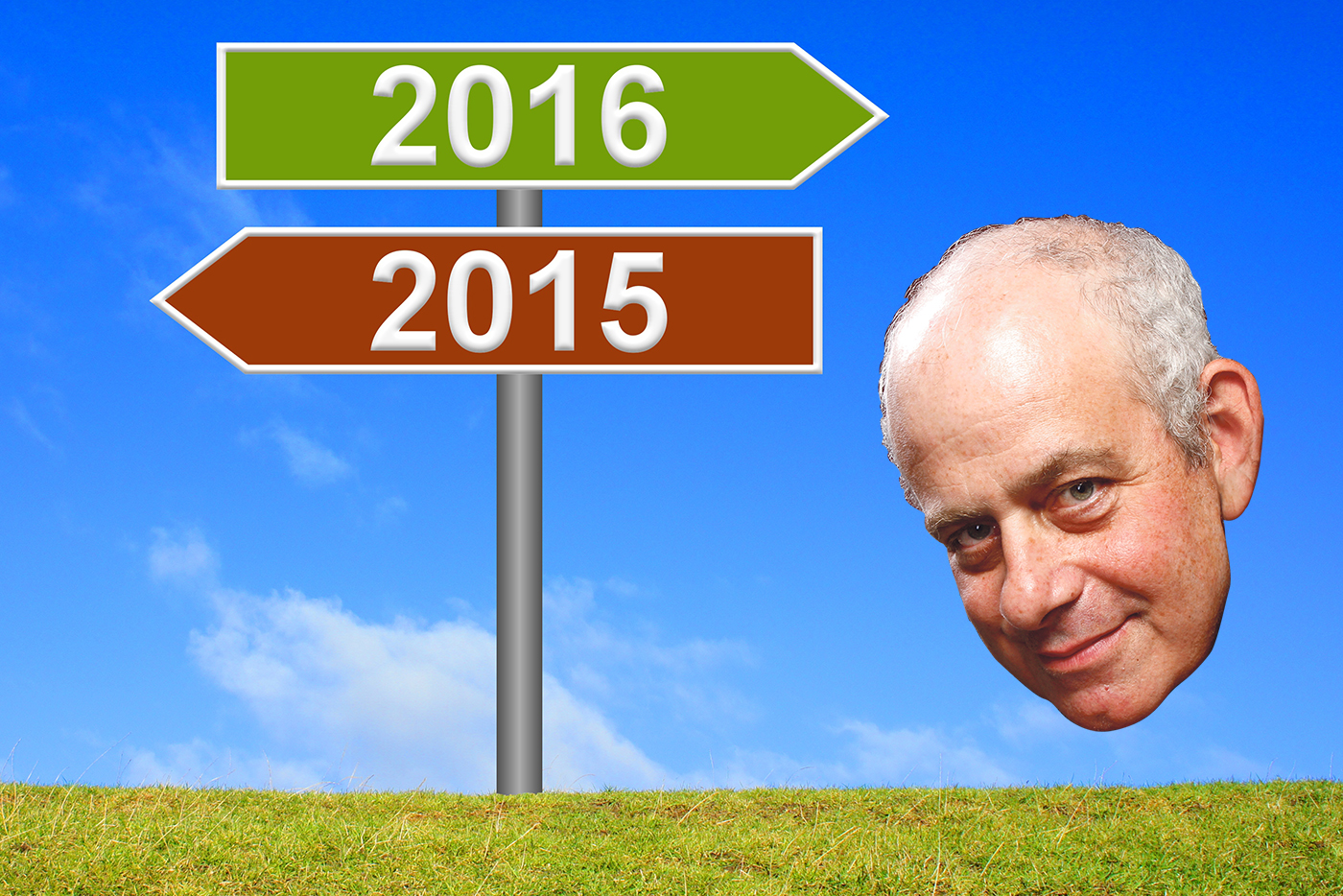 A rundown of 2015’s top local news stories, with a twist.

Sick of year-end stories? Me too. Oh, well. Enjoy! 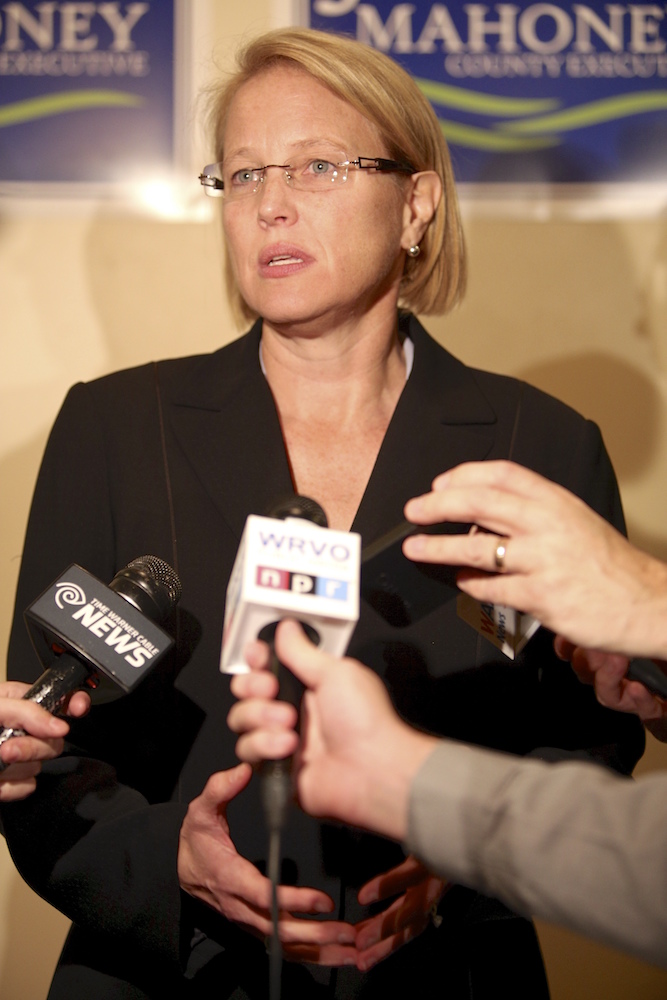 January: Madly in love, Onondaga County Executive Joanie Mahoney and Gov. Andrew Cuomo propose a $500 million, 44,000-seat stadium for their wedding. Peeved about not being invited to the bridal shower, city of Syracuse Mayor Stephanie Miner scuttles the project, asserting, “Joanie’s bridesmaid dresses look like a cat threw up on them.” Joanie replies: “Andrew and I will just build a taxpayer-financed amphitheater and get married there.” Stephanie gets “emotional.”

Two SU scholars are charged in a fraternity hazing incident that nearly costs a third SU scholar four fingers after he is forced to do calisthenics in the snow without gloves. Critics blame Chancellor Syverud for closing the Frostbite Outreach Clinic.

April: Tiffany Pollard, a reality TV personality from Utica, has her “saggy and disgusting” breast implants repaired on the show Botched. Pep Boys offers free maintenance for the first 12,000 miles.

May: The selection of acclaimed writer, poet and SU professor Mary Karr as commencement speaker irks some students who wanted a high-profile outsider. Their argument: Any university that accepted them has no faculty member worthy of giving a commencement speech.

Toby Keith’s I Love This Bar & Grill abruptly shuts down following a rent dispute with Destiny USA. Rumors persist that the mall will open its own country music-themed eatery: I’ve Got Friends in Low Places.

June: A Skaneateles resident complains about uncouth behavior by vacation renters. Later, village attorney Michael Byrne calls the rental crisis “the biggest challenge facing village officials in 20 years.” No. 2 is the declining popularity of the ascot.

The 1,500 triathletes who finish the Syracuse Ironman receive medals depicting the Rochester skyline. The mishap is compounded when dehydrated athletes are given IVs of Genesee Ice.

August: Donald Trump asserts that presidential debate moderator and former Syracusan Megyn Kelly of Fox News had “blood coming out of her whatever.” Trump later insists that the remark was a compliment. “Some of my favorite swastikas are the same shade of red,” he notes.

September: A letter to the editor criticizing the Carrier Dome’s “Kiss Cam” for encouraging unwanted smooches leads to the elimination of the popular diversion. Amid cries of political correctness run amuck, even Otto the Orange falls under scrutiny. Chancellor Syverud opines: “We must respect the rights of those who perceive Otto as a giant inflamed testicle.”

October: After taking 20 hits in a game against Virginia, SU quarterback Eric Dungey is found wandering through the Critz Farms corn maze. He is cleared by concussion protocol officials to play the next week when he tells them, “I’m pretty sure this stuff is corn, and that corn is a plant.” 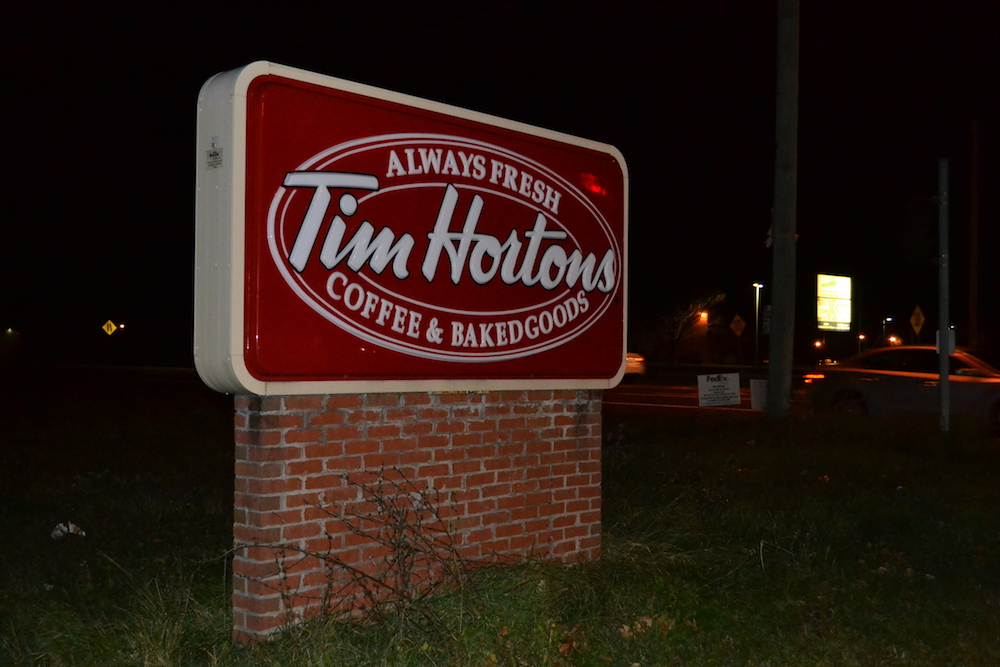 Acclaimed columnist Sean Kirst, the soul of The Post-Standard for more than a quarter-century, quits. Syracuse Media Group denies it pressured Kirst to repurpose his column under the name: “Sean Bits.”

December: A father and son appear in court, accused of stealing more than $40,000 worth of chicken wings to re-sell on the black market. The duo is immediately nominated for a Whitman Entrepreneurial Idea Award at Syracuse University.

Another Inner Harbor deal collapses as the feud between the mayor and county executive gets ugly. New SU football coach/savior Dino Babers pleads for calm. “We’re going to bring the excitement back to University of Rochester football,” he promises.