Figgy or Christmas pudding is a traditional British dessert

“Now bring us some figgy pudding

Now bring us some figgy pudding

Now bring us some figgy pudding

We’ve sung these lyrics from “We Wish You a Merry Christmas’’ a bazillion times. But do you know what figgy pudding is? And have you ever tasted it?

Your opportunity is here. 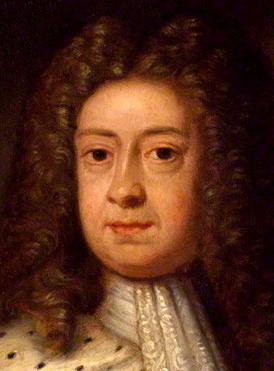 King George I (the “Pudding King’’)

Figgy or Christmas pudding is a traditional British dessert that dates to the reign of King George I (the “Pudding King’’) in the early 1700s. Mention is made of Mrs. Cratchit serving pudding “like a speckled cannonball,’’ flamed with brandy, in Charles Dickens’ “A Christmas Carol,’’

So it’s fitting that food entrepreneur Michele Chandler, of Toronto and Skaneateles, is sampling and selling Christmas pudding during the annual Dickens Festival in Skaneateles. Stop in for a taste from noon to 3 p.m. Saturdays and Sundays, until Dec. 21, at the office of Mid-Lakes Navigation Co., 11 Jordan St., Skaneateles.

British pudding bears no resemblance to smooth and creamy American pudding. In Britain, the term “pudding’’ is used to describe all desserts. Christmas pudding is moist, dense, rich and cake-like. It’s lightly sweet, spicy and a little boozy (it contains brandy) and is loaded with fruits and fruit peels.

Chandler is a graduate of Cornell University and worked for more than 30 years in the hotel and food service industry before launching her start-up food company, the Art of Pudding. Her appreciation for the festive dessert dates to her childhood (her mother was British), when the Christmas pudding was as eagerly anticipated as the Christmas presents. 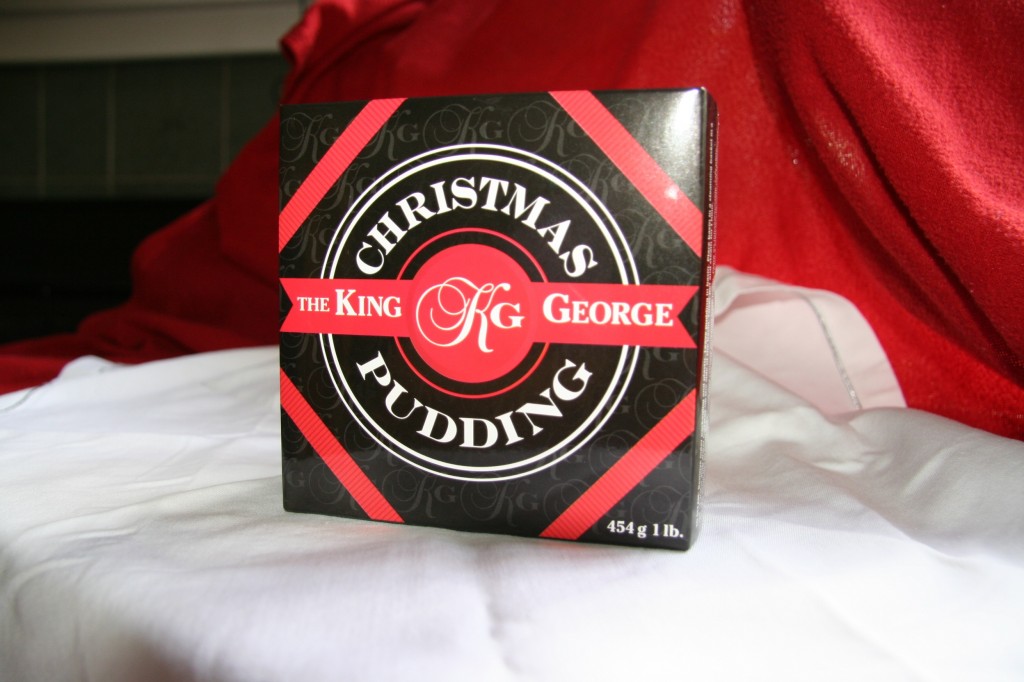 About a decade ago, Chandler started working on and perfecting her own recipe. This is the second holiday season her puddings are available for sale in Canada and the Northeast. Christmas pudding is less of a curiosity in Canada than it is in the states, and she appreciates hearing feedback from customers.

It warms her heart, Chandler says, when someone tells her the pudding is “as good as, or better than, my grandmother’s (pudding).”

The pudding is traditionally made weeks before Christmas, on “Stir-Up Sunday,’’ to allow the flavors to meld. On Christmas, it is reheated, doused with brandy and flamed. Chandler likes to serve it with hard sauce and crème fraiche (but whipped cream would work, too).

A one-pound package of Christmas pudding serves five to six and costs $21. A dollar from each purchase is donated to the Skaneateles Ecumenical Food Pantry. The pudding is also available for purchase at Mirbeau Inn and Spa and Vermont Green Mountain Specialty Co. in Skaneateles; Bet the Farm, Aurora and Ithaca Bakery, Ithaca.

For more information on the pudding, visit http://theartofpudding.com/. 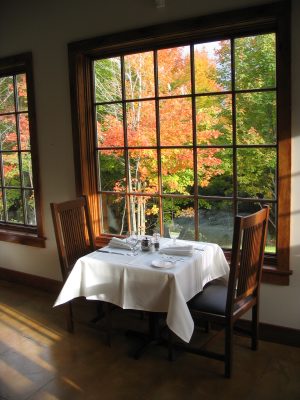 The Restaurant at Elderberry Pond, near Skaneateles and Auburn, is offering a “Dickens Dinner,” along with its regular seasonal menu, Wednesday to Sunday through the holiday season (excluding Christmas Eve and Christmas Day).

The fixed-price dinner ($35, plus tax and gratuity) includes your choice of soup or salad, entree, dessert and non-alcoholic beverage. Entrees include the restaurant’s farm-raised, cured and apple-wood smoked ham, grass-raised beef or turkey and a vegetarian option using produce like spinach, kale and greens that are still being harvested from the farm’s high tunnels.

The Restaurant at Elderberry Pond is located on a certified organic farm operated by Lou and Merby Lego. Their son, Christopher, is the chef. The restaurant is decorated for the season and overlooks orchards, vineyards, plantings and woods. It is open through Dec. 28 and re-opens in March. Information: 252-6025, WEBSITE

Margaret McCormick is a freelance writer and editor in Syracuse. She blogs about food at eatfirst.typepad.com. Follow her on Twitter at @mmccormickcny, connect on Facebook or email her at [email protected].

Free Will Astrology
Dinner at Syracuse’s China Cafe
To Top