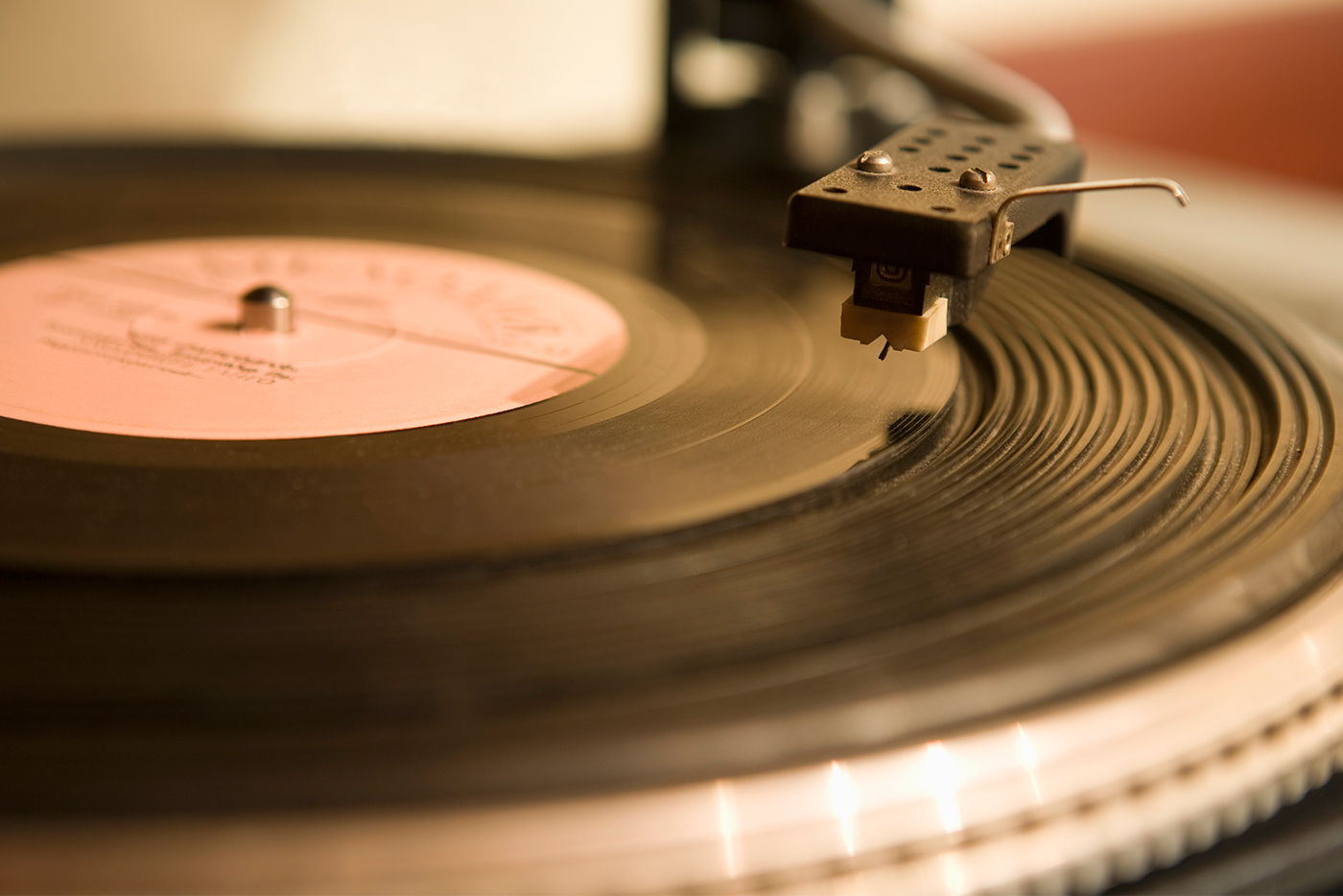 The sights and sounds of 2015 in the industry.

The music industry keeps changing at breakneck speed, whether or not it’s for the best. Here are a few things to admire, or in some cases, lament.

Big Records Topple: Sorry, Beatles fans: 21-year-old Canadian Justin Bieber broke the moptops’ record for most songs on Billboard’s Hot 100 chart. Since April 11, 1964, The Beatles held that record with 14 songs — until Dec. 5 when the Beeb cracked it with 17 tracks. Bieber held three songs in the Hot 100’s top five, another feat only achieved by The Beatles in 1964 and 50 Cent in 2005.

England Swings Again: Singer-songwriter Adele smashed more records with her release of 25. The British superstar’s third LP sold 2.3 million copies in the first three days, and it became the first album ever to sell more than 1 million copies two weeks in a row. Adele also set the bar for both men and women as her first-week sales record blew past Britney Spears’ 1.3 million copies in 2000 with Oops. . . I Did It Again. Adele’s video for the first single, “Hello,” prompted more than 25 million views on YouTube within the first 24 hours and the track was downloaded more than 1 million times within the week. She also sold more copies of her album in one week than Taylor Swift’s 1989 sold all year (1.8 million).

Islands in the Stream: Streaming has become one of the most volatile topics in the music industry, as giants like Spotfiy grow and musicians argue for more than $.0007 a spin. The streaming model is based on the idea that the more people stream, and pay for the service, the bigger the pie will become for artists, thereby growing the per-stream royalty artists will make. Currently, Spotify boasts 20 million paid subscribers, but 75 million users with more than 30 million songs in the catalog.

An artist with 10,000 streams on Spotify, with control of his or her composition, makes $90.64. Meanwhile, Spotify’s gross revenue and subscribers went up in the past year and amounts paid to artists, songwriters, publishers and labels went down. Artists including Adele and Thom Yorke have been vocal about the less-than-ideal business relationship and have chosen to keep their catalogs off the service.

The shaky business model caused even more uproar with Apple Music’s three-month free trial of its streaming service, during which Apple did not pay writers, producers or artists. The complaints were widely publicized as Taylor Swift wrote in a June letter to Apple, “These are not the complaints of a spoiled, petulant child. These are the echoed sentiments of every artist, writer and producer in my social circles who are afraid to speak up publicly because we admire and respect Apple so much. We simply do not respect this particular call. Three months is a long time to go unpaid, and it is unfair to ask anyone to work for nothing.”

Swift then turned around and announced an exclusive 1989 tour documentary with Apple as her partner. Swift, a critic of both Spotify and Apple, has nevertheless chosen Apple Music for the release of her latest content.

Tables Turned with Vinyl Comeback: As streaming services rock the music industry, the business continues to look for ways to make money. Touring is one reason so many artists continue to maintain relentless travel schedules.

Meanwhile vinyl has slowly become another source of revenue. Although the pressing of vinyl remains a tedious, expensive and long process, vinyl record sales grew 18 percent in 2012, 32 percent in 2013 and 51 percent in 2014. Los Angeles plant Rainbo Records went from producing 5,000 records daily to its current 25,000 per day.

There are only a handful of plants with pressing equipment still operating in the United States. Several companies stalled on creating a new presser because they expected the vinyl fad to die away, leaving those vinyl plants stuck with expensive new equipment. Meanwhile, aging vinyl machines have caused a bottleneck in the industry as musicians can’t get their work pressed when outdated machinery breaks down. Without parts being created, the industry began to hit a wall.

Yet a new machine from Germany could be a game-changer. Newbilt Machinery GmbH & Co. offers the first newly manufactured vinyl pressing machine in more than 30 years, with a starting price of $100,000. So get yourself a turntable, because they’ll be pressing more platters that matter in 2016.